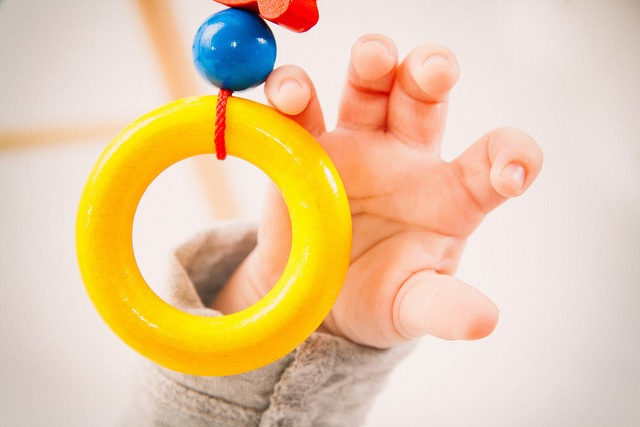 It has recently been announced that one of the first women to receive a womb transplant has given birth to a healthy baby boy. But what are womb transplants and how significant is this development?

Why are womb transplants needed?

Some women are born without a womb (also known as a uterus), or need to have theirs removed due to disease; sometimes a woman’s womb just doesn’t work properly. Whatever the reason, there are many women who are unable to carry a baby for the full 37-42 weeks of pregnancy. Until recently this has been an incurable problem but thanks to a team of doctors in Sweden that seems to no longer be the case.

How do they work?

Dr Mats Brannstrom, from the Sahlgrenska Academy at the University of Gothenburg, is the head of a team that has carried out the world’s first successful womb transplants. In this particular case, a healthy womb was donated by a 61 year old woman to a 36 year old who had been born without one.

Because of the surgery the woman was unable to conceive naturally, so doctors fertilised her eggs and implanted them in her new womb (this is known as in vitro fertilisation or IVF for short). She has to take drugs every day to ensure that her body doesn’t reject the new womb but these weren’t harmful to the baby.

What about the baby?

The plan was to deliver the baby by Caesarean section 34 weeks into the pregnancy, because natural labour could damage the transplanted womb. However at 32 weeks the woman developed pre-eclampsia, a fairly common condition but one that can be dangerous, and Dr Brannstrom’s team delivered baby Vincent. He weighed 3.9lb (1.8kg), which is normal for that stage of pregnancy. He was cared for in the neo-natal unit for 10 days and then was able to go home with his parents.

If Vincent’s parents decide they want another baby, Dr Brannstrom recommends that they conceive within 6 months. Once the second baby is born the transplanted womb will be removed from the mother. This isn’t because the womb would be damaged or unable to manage further pregnancies but so that the woman has to take powerful anti-rejection drugs for as short a time as possible.

In addition, 7 more women have received transplanted wombs and had IVF, and 2 of them are already more than 28 weeks pregnant so hopefully we’ll soon be hearing about more healthy babies born from transplanted wombs. British surgeons hope to be able to begin transplanting wombs in the near future and there are already teams in America, France, Spain, Belgium and China who are working towards the same goal. This is a wonderful development that will bring hope and happiness to the lives of many.