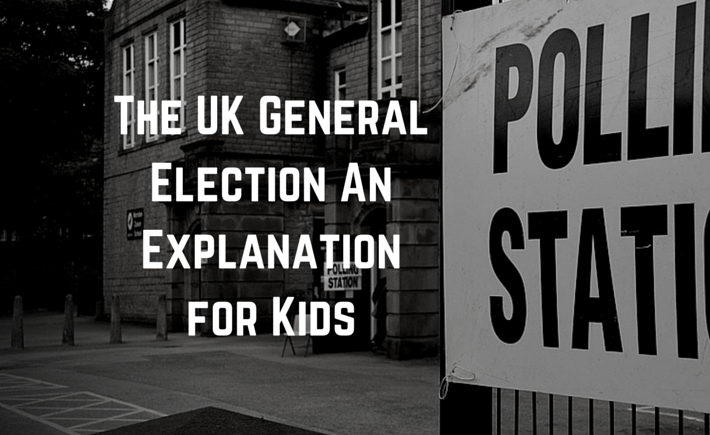 What is an MP? 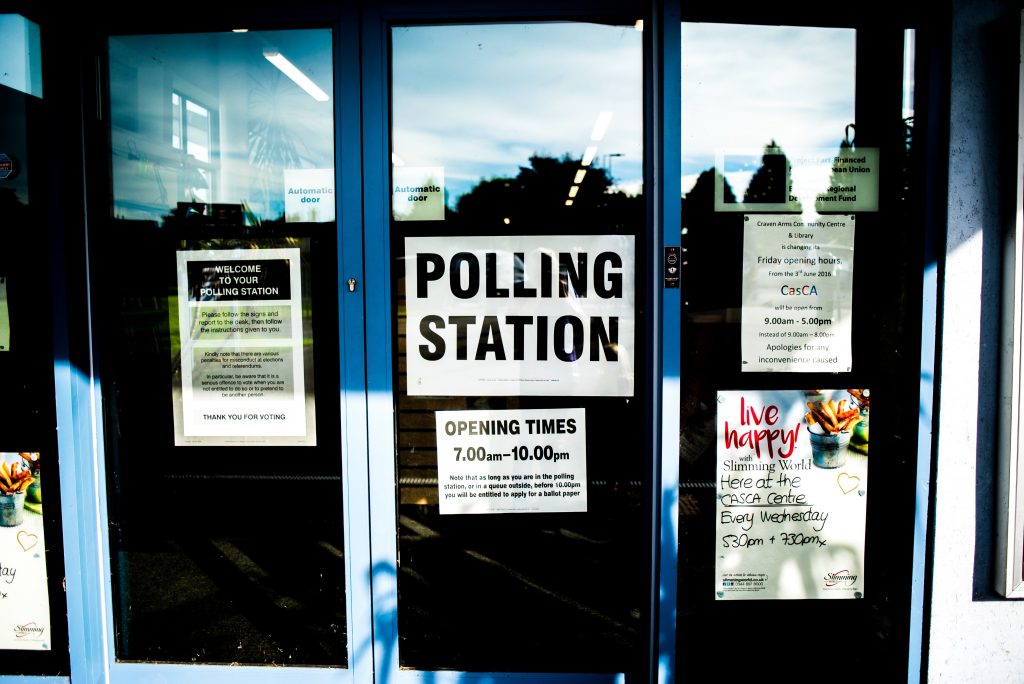 MP is short for Members of Parliament. They are the people’s representatives. They propose and vote on new laws in the name of the people who voted for them.

There are 650 Members of Parliament in the House of Commons. They represent the people from all over the UK. We often refer to them as MPs because it takes a long time to say ‘Member of Parliament’!

What is a General Election?

Every five* years registered voters in the UK can choose the person they wish to be their MP  from a list of candidates in their area (which is known as a constituency).

The UK General Election is decided through a system called First Past The Post (FPTP).  The FPTP system means that even if the vote is close – even if one candidate has just 0ne vote more – then they are declared the winner. Think of a horse race. The finish line of the race is marked with a post and the first horse to pass the post is the winner.

We say that the winner has won a seat in the House of Commons, although they don’t win an actual seat or a chair because that would be weird!

To determine the nationwide winner, the FPTP system comes into play again.

There are 650 seats in the Houses of Commons, and so to form a majority government, a party needs half + one vote, which would be 326 votes.

*Sometimes an election will be called earlier, e.g. in 2017 when the Prime Minister Theresa May called what is called a ‘snap election’. There are rules to when a Prime Minister can call an early election.

What is a Hung Parliament? 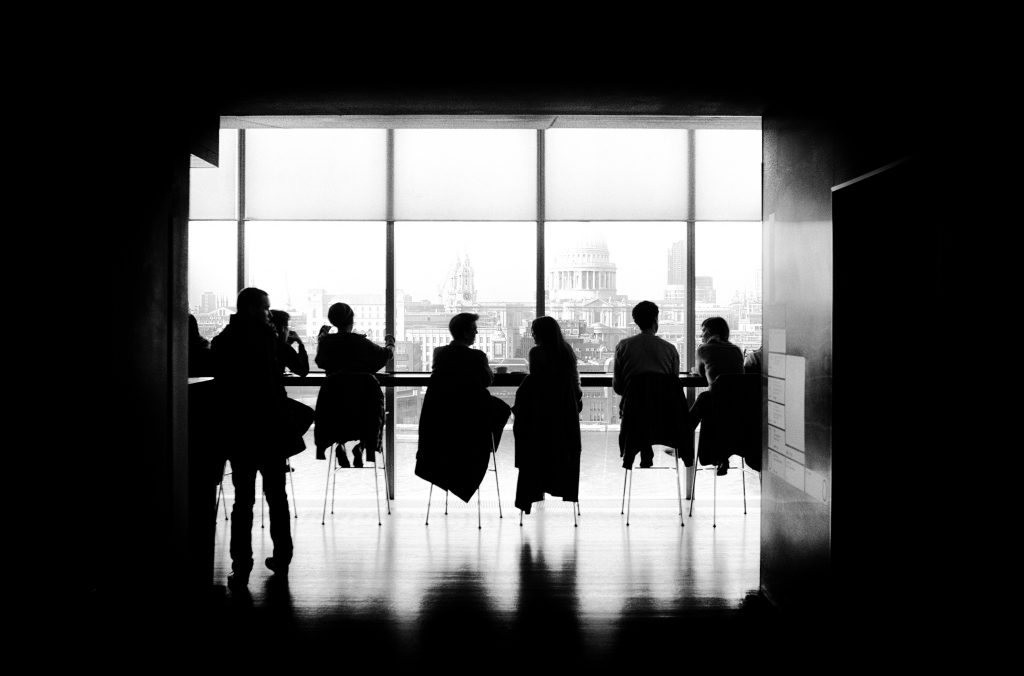 Don’t worry, it doesn’t mean that we are going to hang them!  If one party does not win enough seats to form a government, then we call this a hung parliament.

This happens when no one party has the absolute majority, i.e. more than 326 of the 650 seats. In this case, the parties must work together to find a combination of parties to form a coalition government.

How do they Decide which Combination of Parties will Form a Coalition Government? 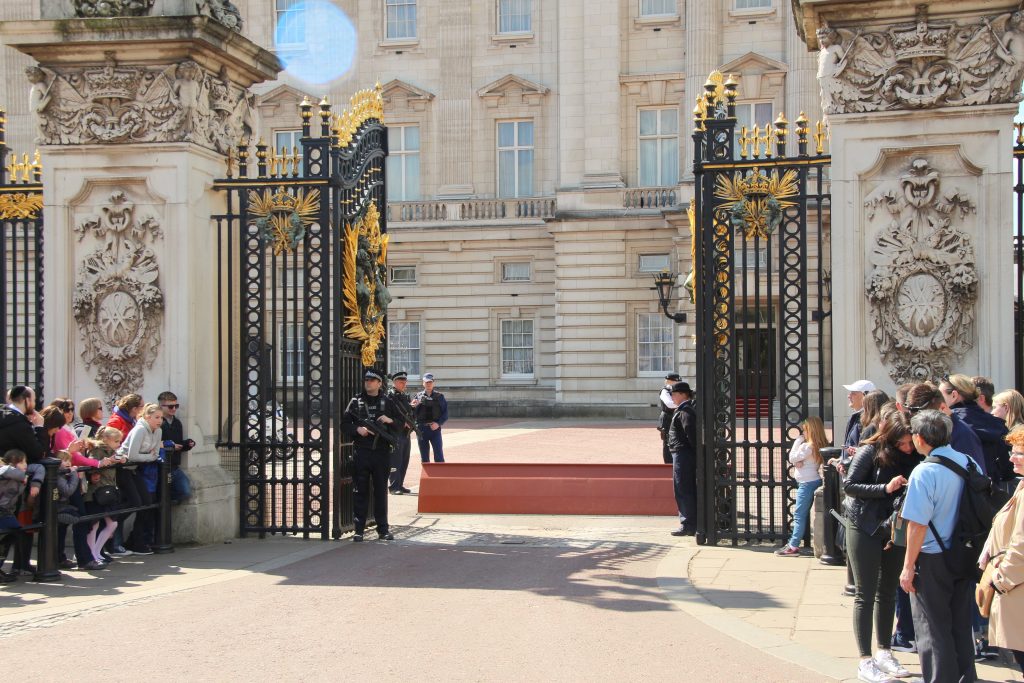 The incumbent Prime Minister (that means the person who was already in office, working as Prime Minister, when the election was called) is entitled to stay in office until it is clear that they have no hope of forming a government, and someone else does.

The Prime Minister goes to the UK head of state (Queen or King) and asks permission to form a government. When the winning party has a majority, the Queen can’t say no. If there is no majority government, then the Queen can, in theory, refuse permission, but this is very unlikely. It hasn’t happened for hundreds of years.

If another group of parties say they want to form a coalition government, the current Prime Minister can ask the MPs in the House of Commons to vote if they have confidence in this coalition.

If this doesn’t happen then the Prime Minister has a week to try and form her own government and set out their legislative program (what they want to do, which laws they want to pass) before Parliament at the Queen’s Speech. If this party didn’t get the votes needed, the Prime Minister would have to step down and allow the leader of the next largest party to try and put together a coalition. And of course, they’d need to get enough votes from Parliament!

If they still didn’t get enough votes, then there would have to be another General Election!

What Does the Government Do? The government decides which laws they want to pass, and shares this with the country in the Queen’s Speech every November. And remember, when a new government is formed, they present their agenda after an election.

If the MPs don’t agree with the law as proposed, the government may have to change or even scrap it. Other MPs may introduce a proposed law, but since most time is taken up by the government’s bills, they are often not signed into law.

What is the Cabinet? 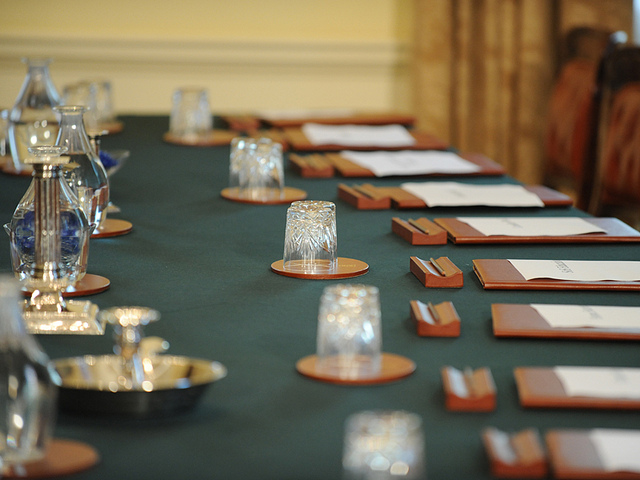 When we talk about the ‘Cabinet’, we mean the men and women who make decisions for the country.  The leader of the party in government is appointed to the position of Prime Minister.  The Prime Minister gives a general direction and represents the UK at home and abroad.

Some ministers have different names, such as the Chancellor of the Exchequer, who runs the Treasury Department, or the Home Secretary, who runs the Home Office and is responsible for the internal affairs of England and Wales.

How to Choose Who to Vote For 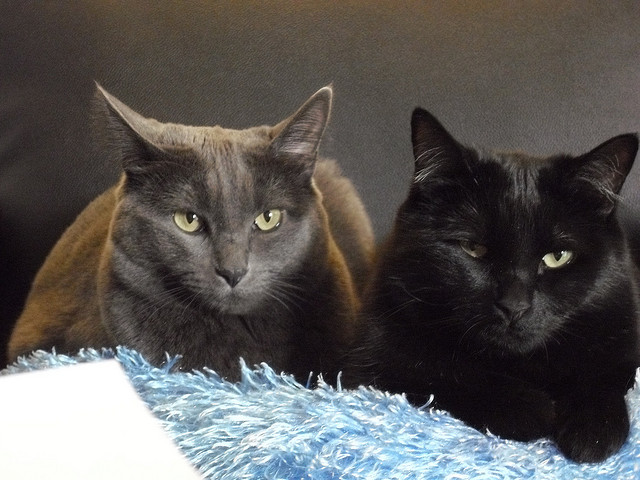 Remember we said that the MPs represent us in Parliament? We have political parties to make it easier for voters. These are groups of people who share basic political viewpoints, such as how much money they want to raise in taxes from the public, and their spending priorities.

Do you want the government to spend more money on schools and hospitals, or should they allow private people to open their own schools? Do we want to be part of the European Union, and what is their policy on allowing people from other countries to work in UK?

Voting is very important, and it is necessary for the voter to know what the parties will do if they are elected.  Their promises are in their Manifesto. Some voters already know who they are voting for, and others are unsure. It is a good idea to know exactly what the parties stand for, and what laws they would introduce if they were in government.

You can find out what the main parties standing for election in England,  Scotland, Wales and Northern Ireland are promising on their websites, which can be found here:

Oh, and if you were wondering how I did in my general election, I came third! 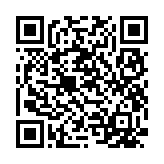 Find out more about politics on Jump! Mag