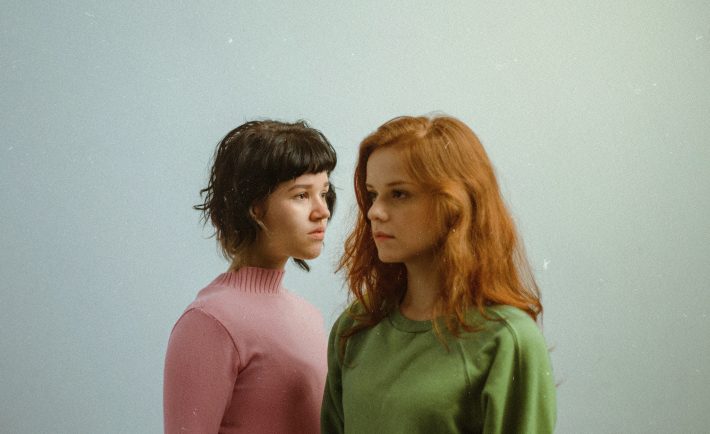 Hi! My name is Cait, I’m 14 years old and I live in the North-East of England. No matter where you live in the world, there is a good chance there are some drama clubs for kids in your area. Drama is one of my favourite hobbies, and I thought by answering some questions it may make you think about starting drama!

Do you have to know what you are doing?

No! When I first started doing drama I had absolutely no idea how to act, and that was okay. I went into this small drama club and had no idea what I was doing. But over the time that I went there, I gained skills and I learnt how to act. Going into drama having no idea what you are doing can be good because it means you can learn so many new skills, which is great! Over time you can learn how to do other things as well such as singing or dancing!

Do I have to know anybody there?

No. I went into my first drama club not knowing a single person there but I made some amazing friends and found people that I thought I’d never have anything in common with but we have drama in common and we later found we had similar interests! I have only been to one drama club where I knew someone before we did drama together. Meeting new people is great and means you have extra friends.

Do you have to be a certain age?

You can start drama whenever you like. Some drama groups mix ages, some do just under 10-year-olds, some do over 10-year-olds and some do adults. You just have to find the one you fit in!

How do you find drama clubs for kids?

There are lots of different ways you can find a drama club for kids: some advertise themselves on the internet, if you talk to your parents some advertise on Facebook or other social media sites, you could talk to friends or family and see if they know any drama groups or you go talk to the local council. Didn’t find one? How about getting a couple of friends together and starting your own!

Will everyone laugh at me?

No! I know starting at a drama group is scary but everyone in that drama club will have been in the same place as you at one point and will know how you feel. I went into my drama group thinking that everyone would think I was rubbish but that wasn’t true. I just had to build my confidence and enjoy what I was doing! It takes a bit of time for you to build the confidence but once you have it, you will be unstoppable!

What will I learn at a drama club for kids?

Drama can give you loads of skills, in both things you are good at and things you need to improve. Drama builds you confidence because in a drama club environment you might see other people doing things they’re not so confident in and it might make you want to have a go. In drama you learn skills such as teamwork: this is because a lot of the stuff you do in a drama club is group work and teamwork is a really important skill for everything, not just drama! You also gain the skill to listen and learn quickly due to learning lines and things If you’re doing a performance. Being able to learn quickly is a really important skill for anyone to have!

Drama is so much fun. You can let yourself go and no one will judge you. You can play different characters and be other people and have fun with it. The reason I like drama is because I didn’t like the way I looked and so doing drama, I could put on a costume and play a character who wasn’t me and the audience was seeing the character not me. Doing that was so much fun and I could really let myself go!!

Starting out at a drama club may seem scary or you might be very nervous, I know I was when I first started. I thought that everyone would be better than me because I couldn’t sing or dance. Over the two years I have been in and out of drama and musical theatre my confidence has built and I can now sing, act and dance.

Going to drama is really fun and you make friends with people and you will all be able to help each other get better. Being nervous about starting something new is completely normal and once you have tried it you will feel proud of yourself.