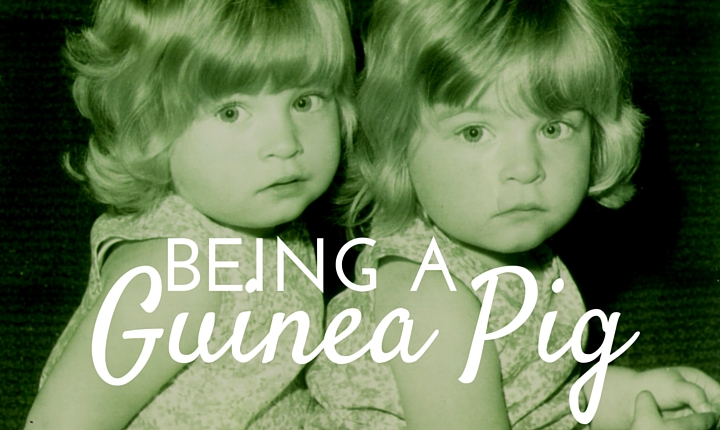 No, Tina didn’t turn into the cute little furry rodent (although that would be awesome) but became a ‘subject of scientific research’. Find out what that means, and what she had to do!

I have an identical twin sister called Lynne, and through friends we found out about the Department of Twin Research at King’s College London based at St Thomas’ Hospital in London. My sister and are are utterly fascinated, bordering on obsessed, with being twins so we decided to sign up for their genetic research records. 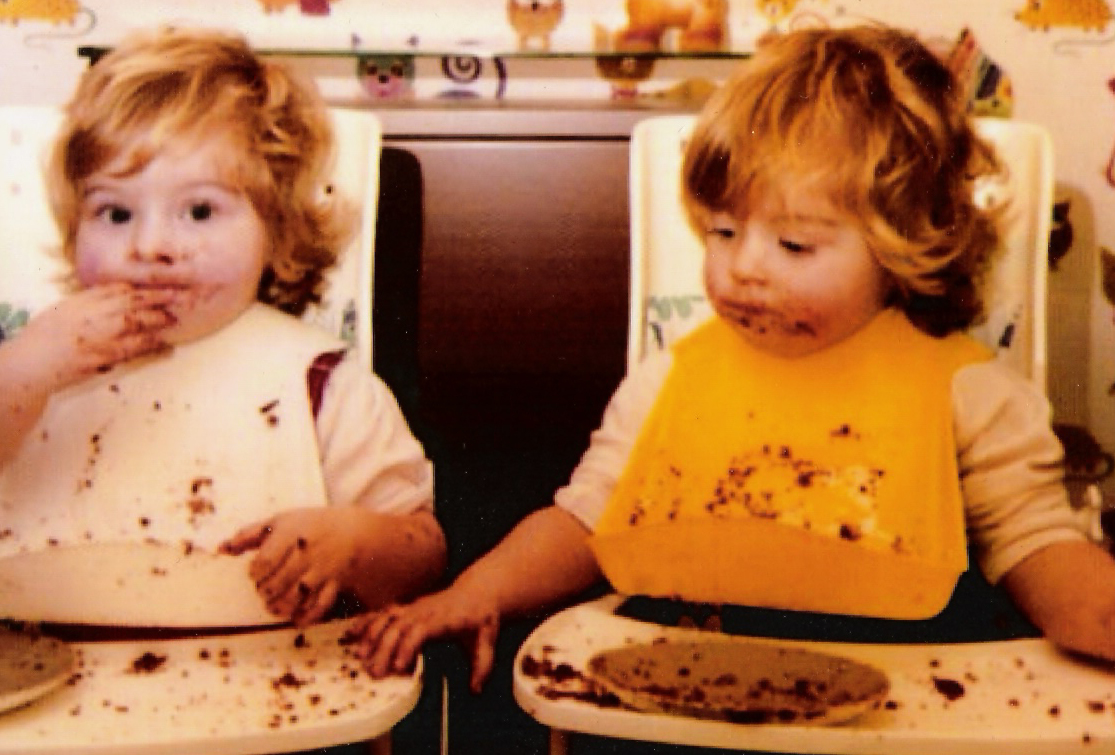 This is my sister and I at about 18 months – she is stealing my cake crumbs!

Genes
When grouped together in a strand these are also known as DNA. Each single gene holds a code which can be passed down from parent to child and science already knows they decide what colour hair and eyes you have for example.

Identical Twins
Twins developed from one egg which split in the mother’s womb and that the genes of the twins are exactly the same.

Fraternal Twins
Twins developed from two eggs in the mother’s womb and that the genes of the twins will not be the same.

The Department is 21 years old this year and has already found out many fascinating and useful things through their research such as:

The Department has a database of over 12,000 twins; two more counting my sister and me! This has enabled them to compare a lot of information under many different circumstances. Scientists can compare this information to see if being raised together in the same family or apart such as by being adopted separately makes a difference or similarities are in your genes.

They can find out if there are differences caused the country in which you live, the area in which you live in that country, the food you eat, how much money you have and more. They can also see if the genetic code in identical twins has more, less or the same influence as that of fraternal twins, or even if there is no influence at all. 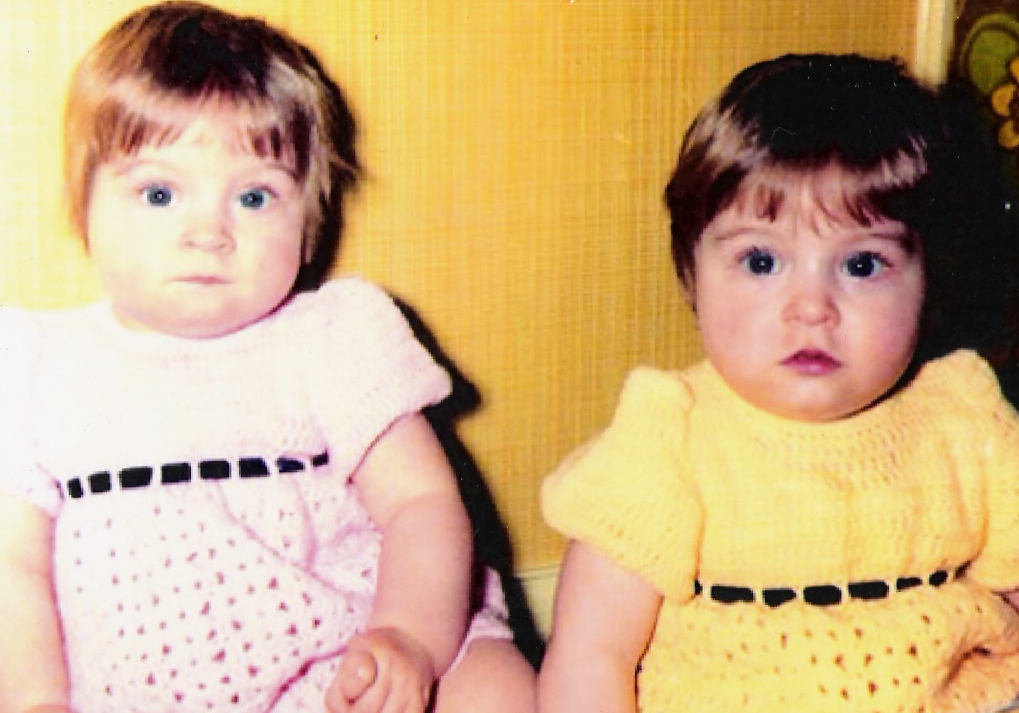 The tests my sister and I undertook were to get a basic overall genetic pattern for us, and to compare us in every way they could think of! We each had ten test tubes full of blood taken, which was pain free but necessary as they need to test the blood to find out what our genetic code is, what illnesses we may have had and when, and even to ‘map out’ what they already know about genes and apply that data to our codes.

That was very cool and surprisingly pretty; it looked a bit like a really complicated railway map of the country without the writing on it and if all the lines were orange.[/pullquote]

There were also balance tests, walking tests, breath tests to see how strong our lungs were, strength tests to see how hard we could grip with our hands, reflex and cognitive (how we think) tests, and our height and weight was measured.

We had to spit in a test tube until it was as full as two tablespoons without bubbles. I found that the worst test as it was disgusting and I really don’t like spitting! We had to bring samples of poo and pee with us to the hospital having kept a detailed food diary so they could analyse the samples in depth.

The Researchers also took a detailed medical history from both of us and finally we both had a CT scan which took seven minutes. A CT scan is the big x-ray machine you may have seen on hospital programmes which moves up and down your body and checks your bones. This was to see what our bone density is.

All of this information will then be carefully studied by the Department scientists and my sister and I will be compared to each other and to all the other twins in the database. Every time the scientists get new information they are able to build up a better picture of what is genetically inherited and what isn’t, and what influence our childhoods, where we live and our lifestyles may have on our genes.

As a result, cures for diseases might be found or better ways to diagnose, treat or even prevent diseases occurring in the first place.

My sister Lynne and I are very excited to be able to be a part of this research and we both hope it will help everyone in the long-term. I am a very curious person and the chance to be in such a big project with such huge possibilities is a gift.