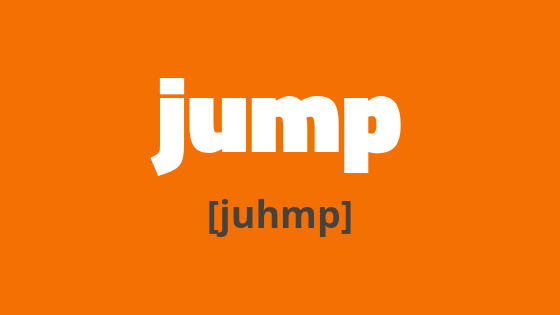 The History of the International Phonetic Alphabet

So that is what the IPA is. But who had this idea in the first place, and how long has it been in use?

A Symbol for each Distinctive Sound

An even more obvious set of letters is ‘ough’, which has a number of different pronunciations in English – how is a learner supposed to work out what to do with words like rough, cough, through and so on, when they look almost the same but sound so different?!

The original version of the alphabet was based on the Lain alphabet that we use for all three of the languages the IPA was first designed for. You can see and recognise letters such as f, k, b and w in the examples above. However, some symbols in the IPA are based on the Greek alphabet, such as /θ/ which is used to represent the ‘th’ sound at the end of ‘bath’, or at the beginning of ‘think’. Obviously, it’s no coincidence that this is exactly the sound it has in the Greek alphabet!

As time went on, people realised that this alphabet could be used for far more than English, French and German, and so it underwent a number of revisions. Sounds that did not exist in the original three but which were part of other languages, such as Arabic, Greek, Turkish or Russian, needed to be represented, and so an updated alphabet was produced in 1900, and then again four years later.

Since that time, there have been numerous revisions, with new symbols added or clarifications and improvements made so that the IPA can truly live up to its name as an international tool representing the sounds of all languages. The most recent addition to the alphabet was in 2005, and as recently as this year, 2018, a new font has been introduced that is more suitable for use on a computer screen.

What about Regional Accents?

So how does it work with different accents or dialects? How can the IPA tell you how to pronounce a word when the word might be pronounced differently depending on where you live. The girls in the video above both speak English but they pronounce a lot of words really differently.

And of course, there are so many accents even within each country. A person from Scotland sounds very different to someone from Essex. And a Texan doesn’t sound at all like someone from California.

Dictionaries only have so much space, and their primary purpose is to tell you what a word means and how to use it, which means that as far as pronunciation is concerned, they stick to the basics: only one or two pronunciations are given, and in English these are generally listed as BrE (British English) and US (United States).

It is not possible for every regional accent to be reflected in a standard dictionary, although there are some interesting local projects that try to transcribe local pronunciations.

This phonemic chart uses symbols from the International Phonetic Alphabet (IPA). IPA symbols are useful for learning pronunciation. The symbols on this chart represent the 44 sounds used in British English speech (Received Pronunciation or RP, an educated accent associated with but not exclusive to south-east England). 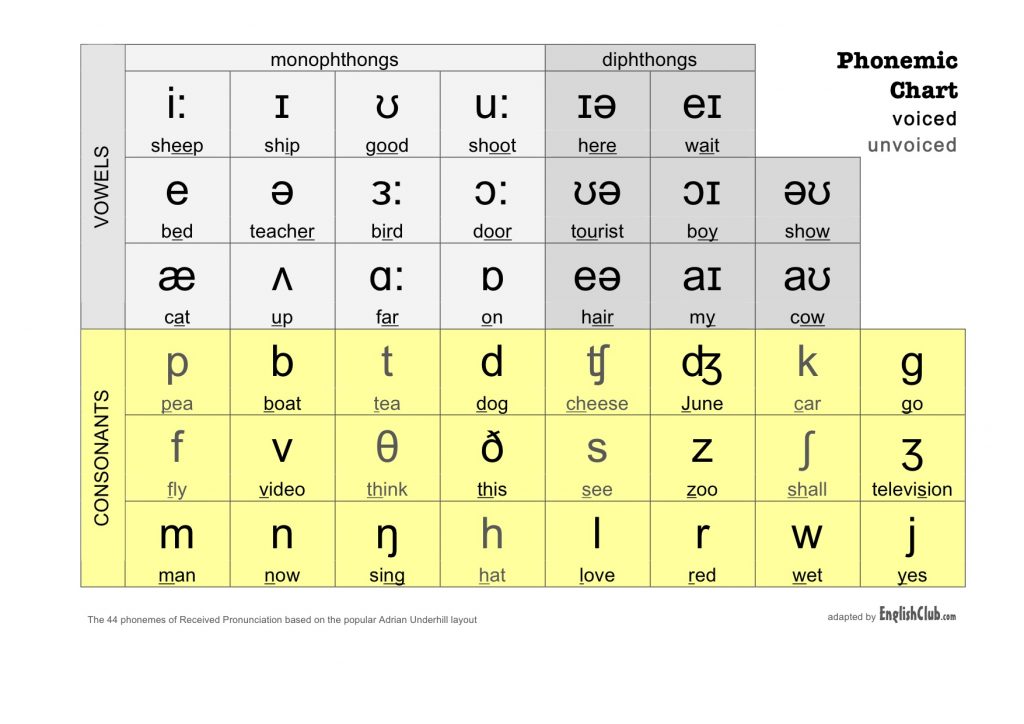 Compare how Nikolas is pronounced in English: /ˈnɪkələs/ with the standard pronunciation in Greek: / nɪk’ɒlɑs/. Notice how different the vowel sounds are.
Or compare the name of Jump Mag editor Lynn with the word lean:
Lynn: /lɪn/
lean: /liːn/