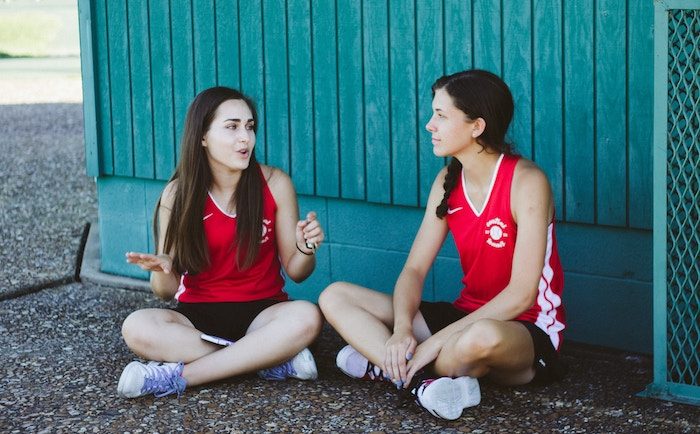 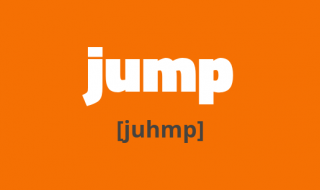 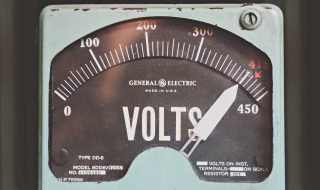 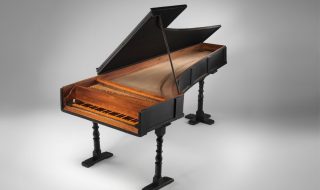 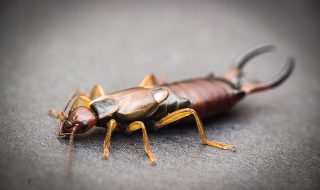 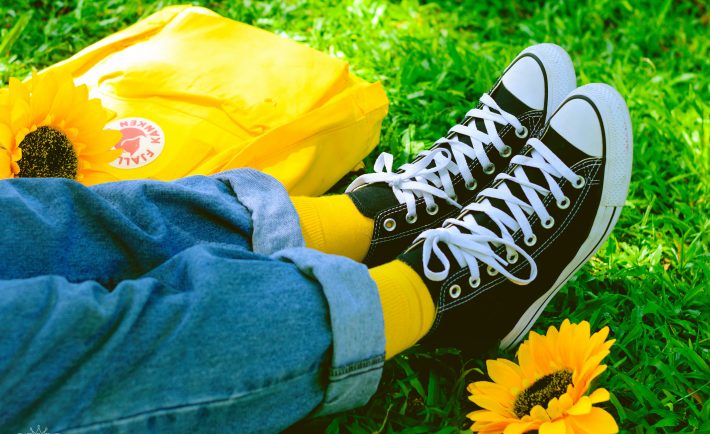 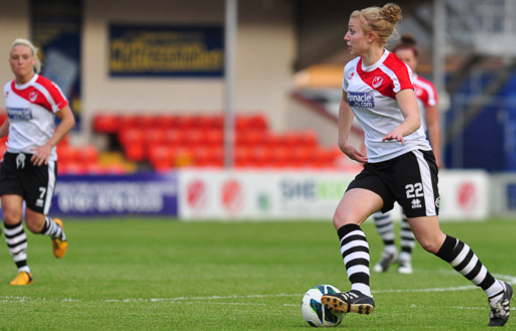 Meet Emily Roberts, 18,  a mid-fielder for Lincoln ladies Football Club. She was kind enough to tell us a little bit about her experience of playing, and how she thinks we can get women’s football more in the public eye… 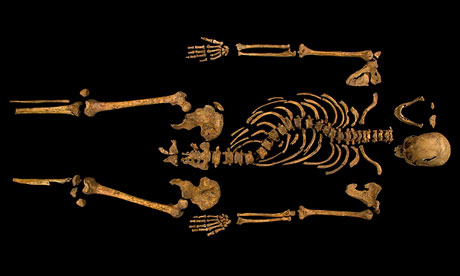 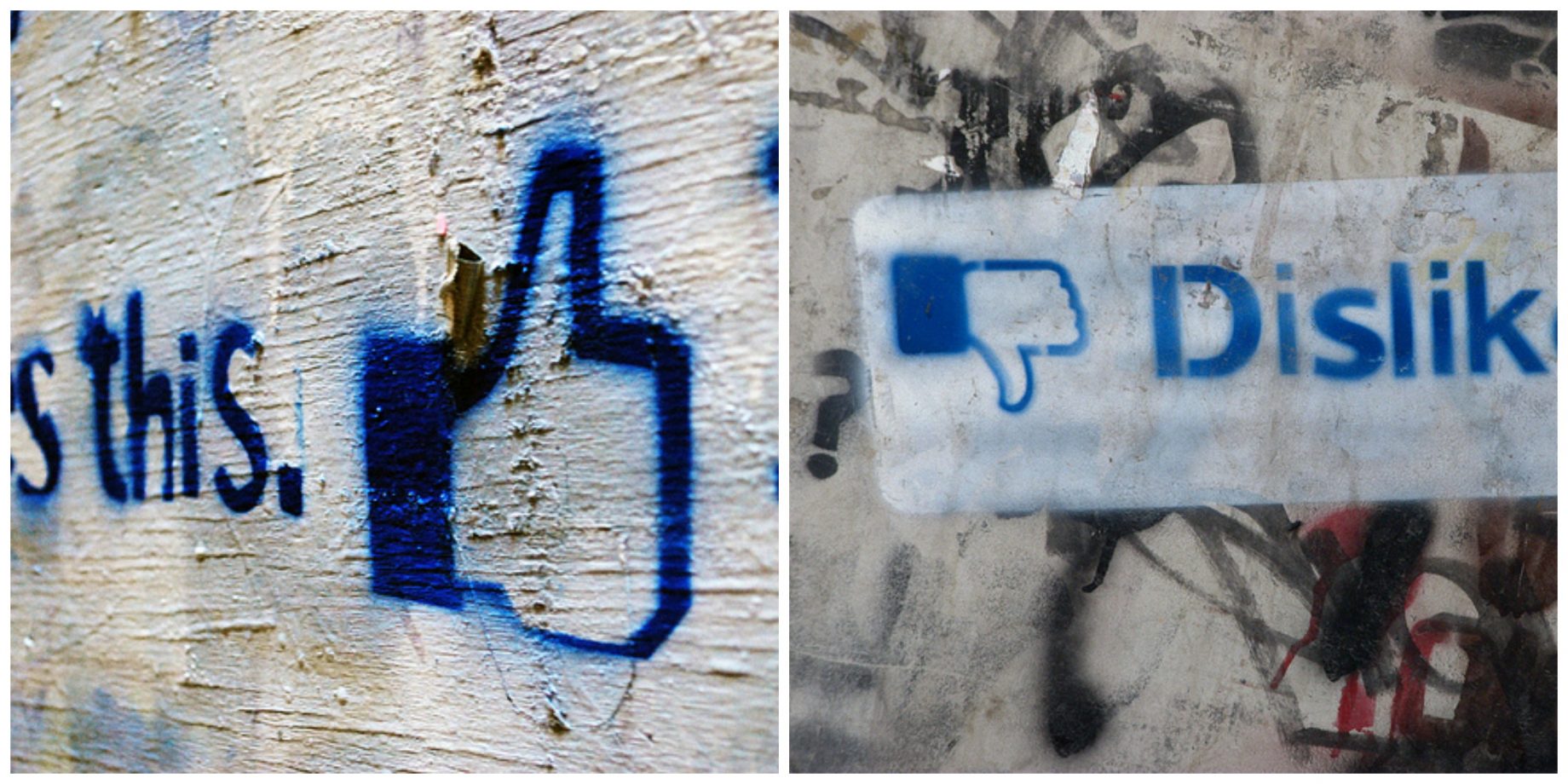 I expect most of you have heard of antonyms, and even if you haven’t heard the word, you know them and use them every day. Antonyms are words that mean the opposite. For example, hot is the antonym of cold, rich is the antonym of poor.

But what happens when we have a word that doesn’t have another antonym – it is the antonym of itself?! You are probably wondering what on earth that could mean. Well, there are some words that have two meanings which are the opposite of each other. This makes the word its own antonym. Words like this are known as contronyms. 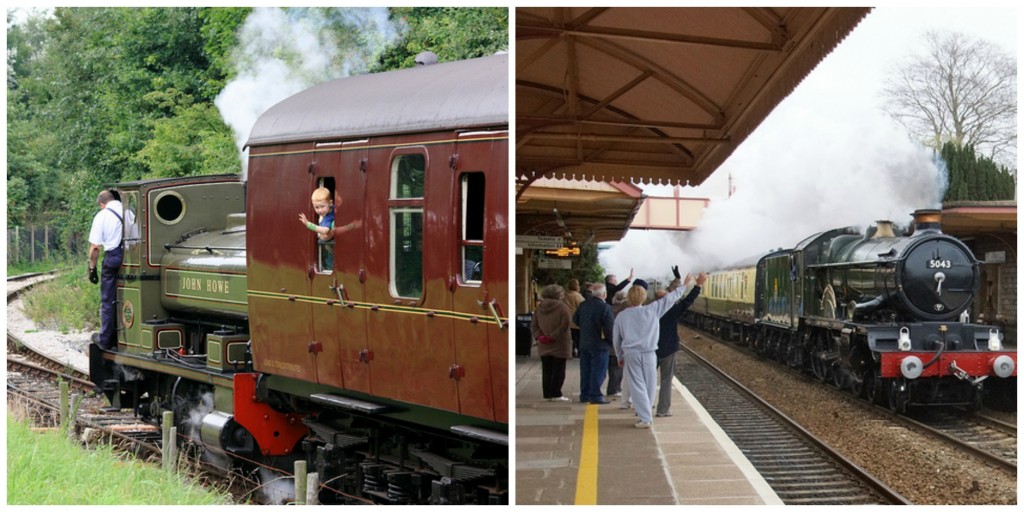 One very common one that we shall start with is a word that you use all the time without ever thinking about it being a contronym. This is left, which can mean “gone, departed” or “still there, remaining” . If you have gone, then you have left, but if everyone else except you has gone, then you are left! 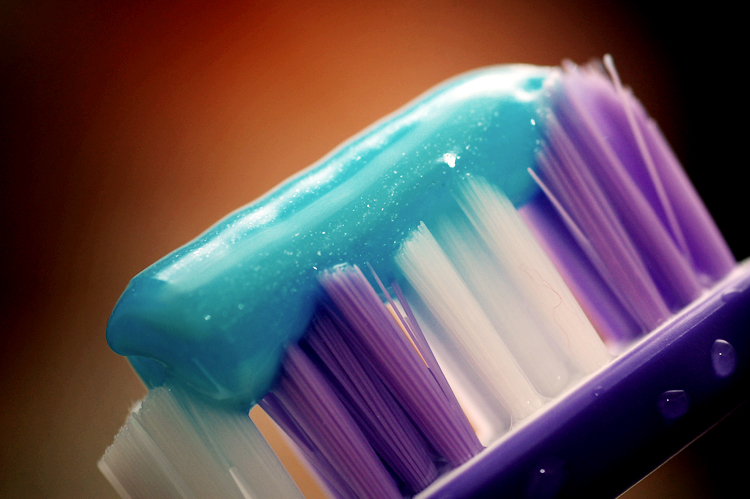 Have you ever had a tooth pulled out by a dentist? If you did, you may have noticed something odd. The roots were probably still attached to the tooth, unlike when a tooth falls out normally. What happens to the root of a tooth, how do teeth grow and why is it important that you take care of them? Samantha Gouldson investigates! 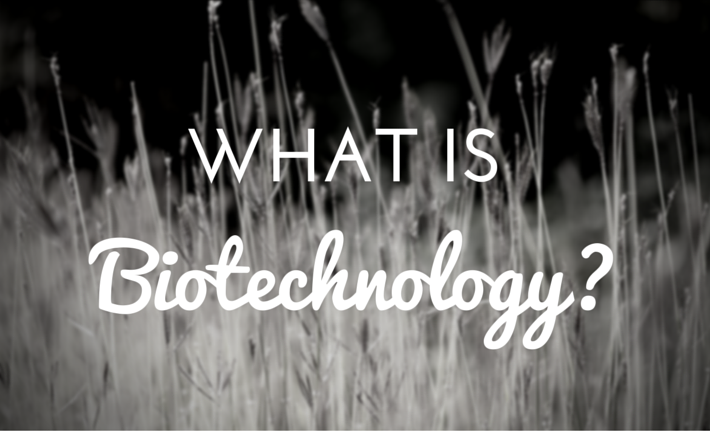 Perhaps you have heard of the term biotechnology and wondered what it is. You may think you know already – after all, the parts that make up the word are very familiar: bio + technology. You have seen the first part of the word in biology, antibiotics, all sorts of words. It comes from Greek bios, which means ‘life’.

As for technology, it is not just about computers and smartphones. Technology is the practical use of knowledge to create useful things and solve problems. You might like to think of it as tech-knowledge-y. So, taking it one step further, biotechnology is about using biology in technology.

We talked to Alessandra Iscaro, a biotechnology researcher at the University of Florence, Italy, and she explained to us what it is all about.