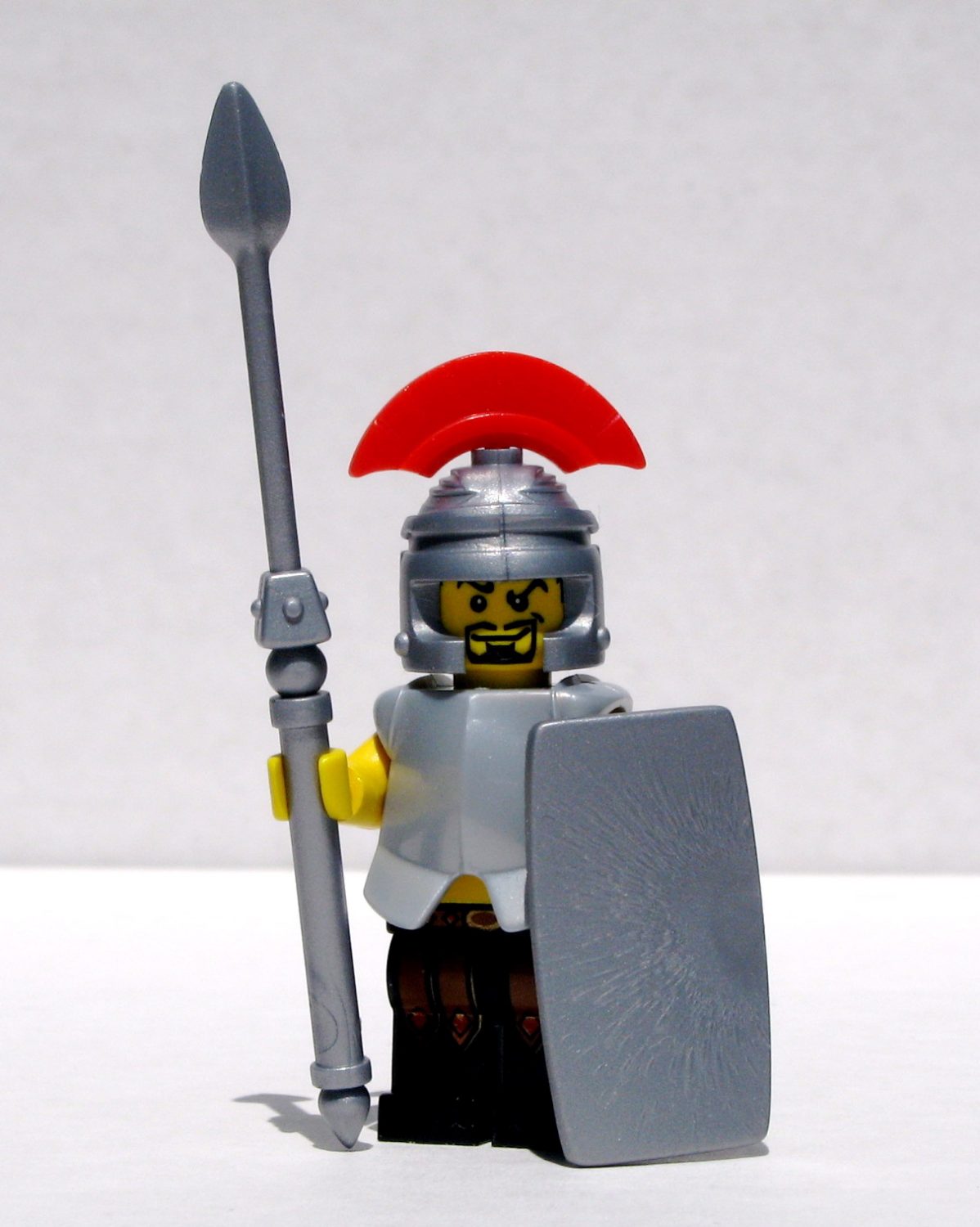 How would you like to root around in a 2000 year-old toilet?! The Romans created aqueducts, newspapers, and bound books… but did you know they helped create the toilets we have today?

Archaeologists at a Roman excavation site in Northumberland have recently uncovered a wooden toilet seat…that is 2000 years old! While it looks a bit more basic than the toilet seats we have today, it shows that they were very concerned with cleanliness. 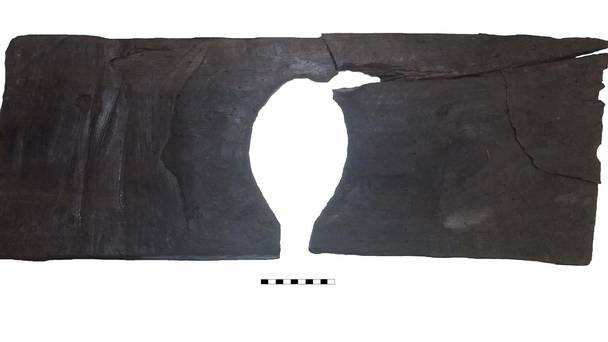 The Romans were the first people known to use toilet seats like this. They also invented sewers and even used running water to get rid of all the waste. This doesn’t seem that surprising for us today, but at the time it was unheard of. Romans even had their own version of toilet paper, called a spongia, which was a sponge on a stick. Not sure how we’d feel about using that!! 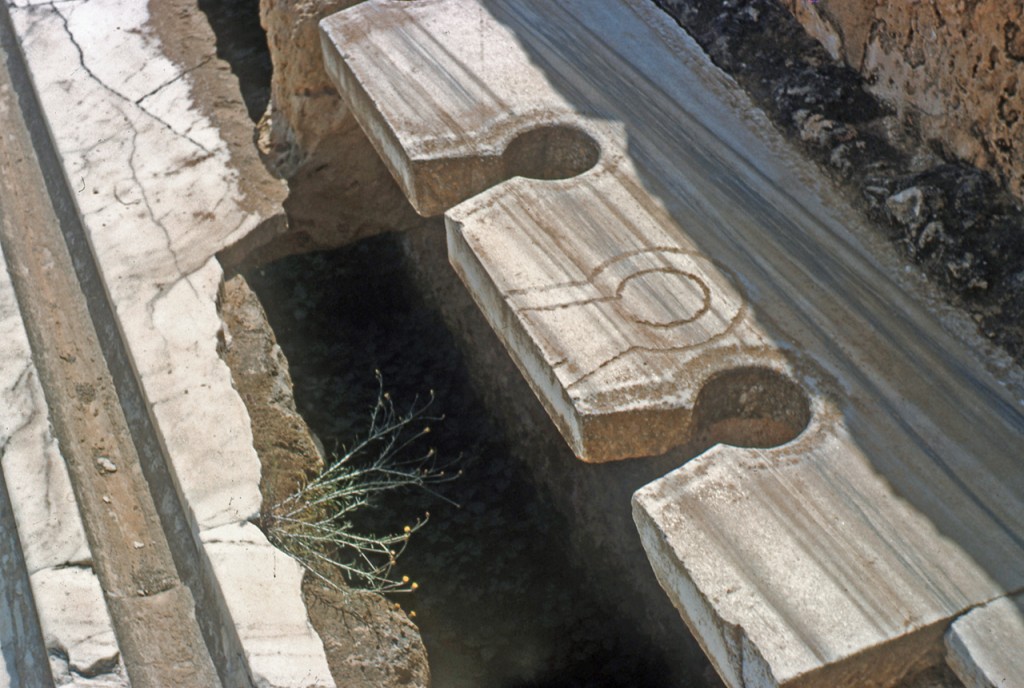 These Roman toilet seats would have had running water underneath to carry away waste. (Source.)

At the site where they made this exciting find they have also found items like a baby’s boot, drinking glasses and coins. They have survived for so long because the way they were buried meant that no air could get to them and allow them to rot – what we call ‘anaerobic’ conditions. It also means that the old socks they have found are not as smelly as you’d expect! 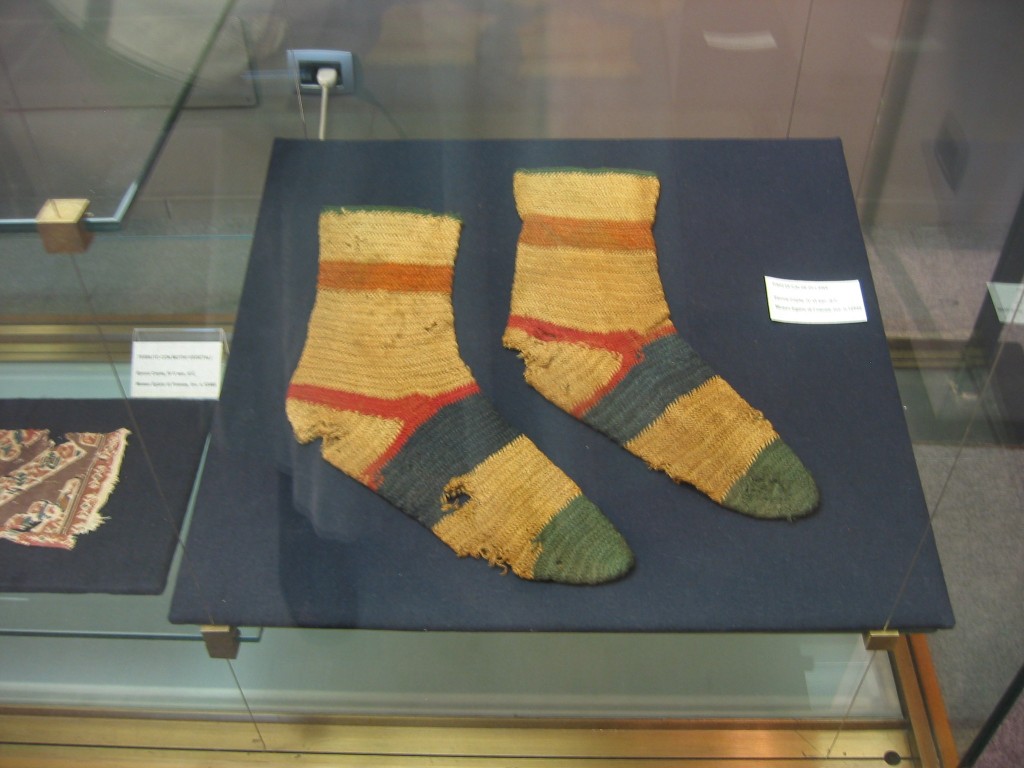 Once it has been properly conserved, you will be able to see it at the Roman Army Museum in Northumberland. It was an exciting find for the people who discovered it, who are much more used to finding seats in marble or stone. One thing’s for sure… this wooden version would certainly be a bit less cold on your behind!