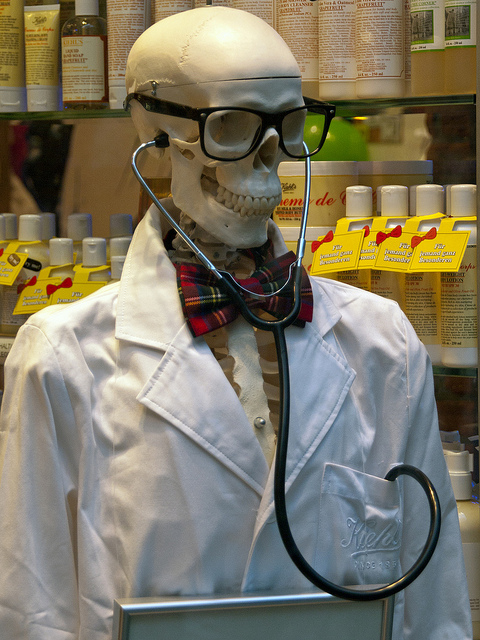 What can we tell from the study of BONES? According to Tina, we can tell an awful lot about a person by studying their bones – even centuries after they died. This process is called CARBON DATING.

Some words in this article are highlighted like this – click on the word to reveal the meaning if you are unsure. 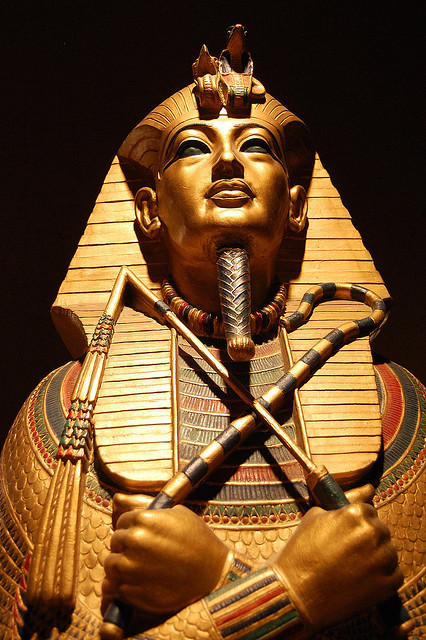 The Sarcophagus of the child Pharaoh Tutankhamen. Photo by Tiffany Silva.

What we know about our past and the way people lived many hundreds of years ago is constantly changing.  This is because archaeologists, historians and scientists are always discovering new ways of looking at objects that are discovered.  They can also apply the new methods of studying old objects to things that have been dug up for many years.

For example, the famous sarcophagus (see pic)  of the child Pharaoh Tutankhamen at the British Museum was discovered in November 1922 yet it is still studied by historians right up to today and new things are learned about Tutankhamen himself and Egyptian life as a result. 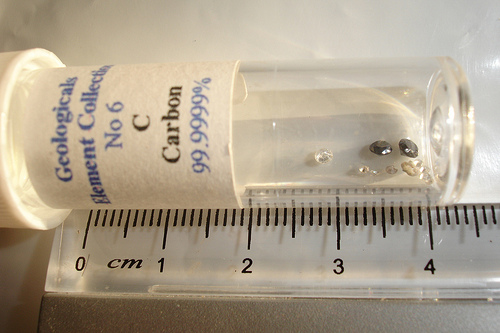 In 1949 a scientist called Willard Libby discovered a way of working out how old objects are by measuring what is known as their ‘radiocarbon date’.  All objects that have the [infopopup:element] called carbon in them (like plants, animals, clothing, and even humans like you and me!) can have their carbon date measured to work out how old they are.  The important element is called ‘Carbon-14’ which is [infopopup:radioactive] in a harmless way and comes from the cosmic rays from sunlight.  Carbon-14 is in all [infopopup:atoms] and we have carbon-14 in us from the food we eat.

The carbon-14 level of the object is then measured by scientists.  All living things have the same percentage of carbon-14 in them, but when they die the level starts going down.  Scientists can measure the level of something which used to be alive and work out when it died.  This can work on clothing and furniture too, because they might have traces of carbon-14 on them from the trees when they were alive which makes up the furniture, or the people who were wearing the clothing.  This helped work out the history of people who lived before writing was common, and we had books and records we could read that taught us about them.  However, the dates could only be worked out within about 500 years, which is a long time!

Scientists are now able to measure the [infopopup:isotopes] of objects, and this has made it possible to date the objects more closely, to within about 50 years.  Stable isotope analysis uses isotopes which are not radioactive, like carbon 13, so we call them stable isotopes.

Even better, when applied to human bones, isotopes analysis can help tell archaeologists and historians what the people ate, where they lived and even if they traveled during their lifetime! 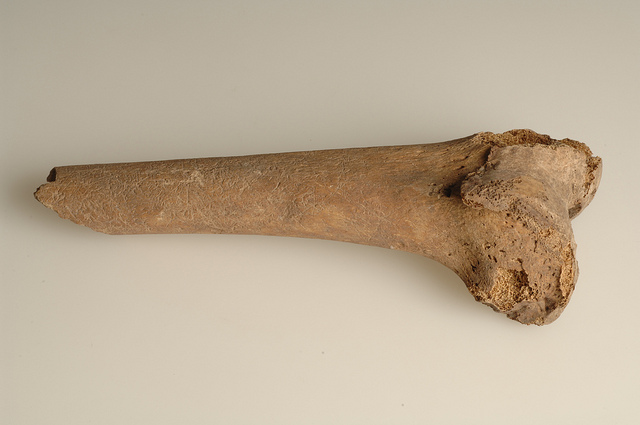 The BBC programme ‘Meet The Ancestors’, presented by archaeologist Julian Richards, radiocarbon-dated some skeletons in 1998.  The stories of the skeletons could be told from where they were found and from the objects found with them, put together with what was already known about the area and similar types of objects.  They could also tell from markings on the bones what sort of job the person may have done in life and whether they had suffered any injuries or illnesses that made bones deform.  They knew when they died within about 200 years by using radiocarbon dating with other historical evidence in the area.

The programme-makers then went back to the same skeletons almost 13 years later, when they used stable isotope analysis on them.  They could now tell the age of the skeletons to within 50 years even when they were over 8000 years old!  They could also tell what area of the country the people had lived in, what types of food they ate, what illnesses they may have had, where they had traveled to and from, and their age when they traveled, whether people who were found together were related to each other or not, how well or badly they were looked after by the people they lived with, what sort of work they might have done and all sorts of other facts about their lives. 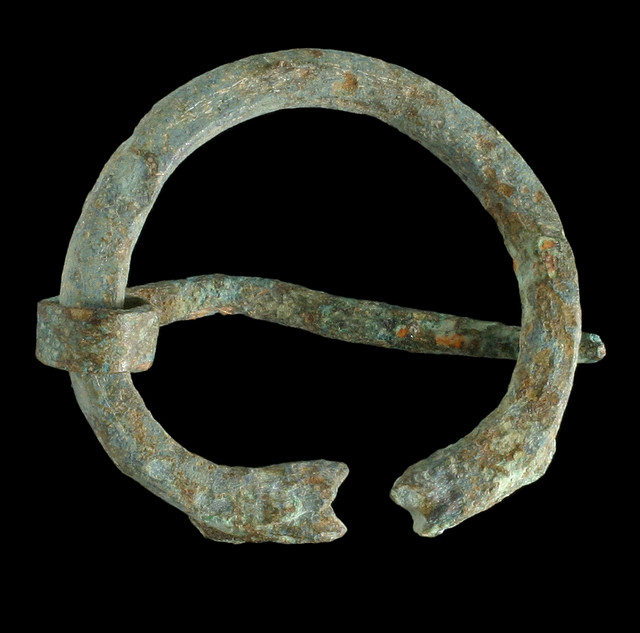 No study of a historical artifact should be done in isolation.  Stories and facts must always be put together with all the other information about a site or object to give a picture of the history of a place and the things found in it.  Sometimes there is too much damage or mixing in with other items for a good test to be made and the radiocarbon dating or stable isotope analysis can’t be used.