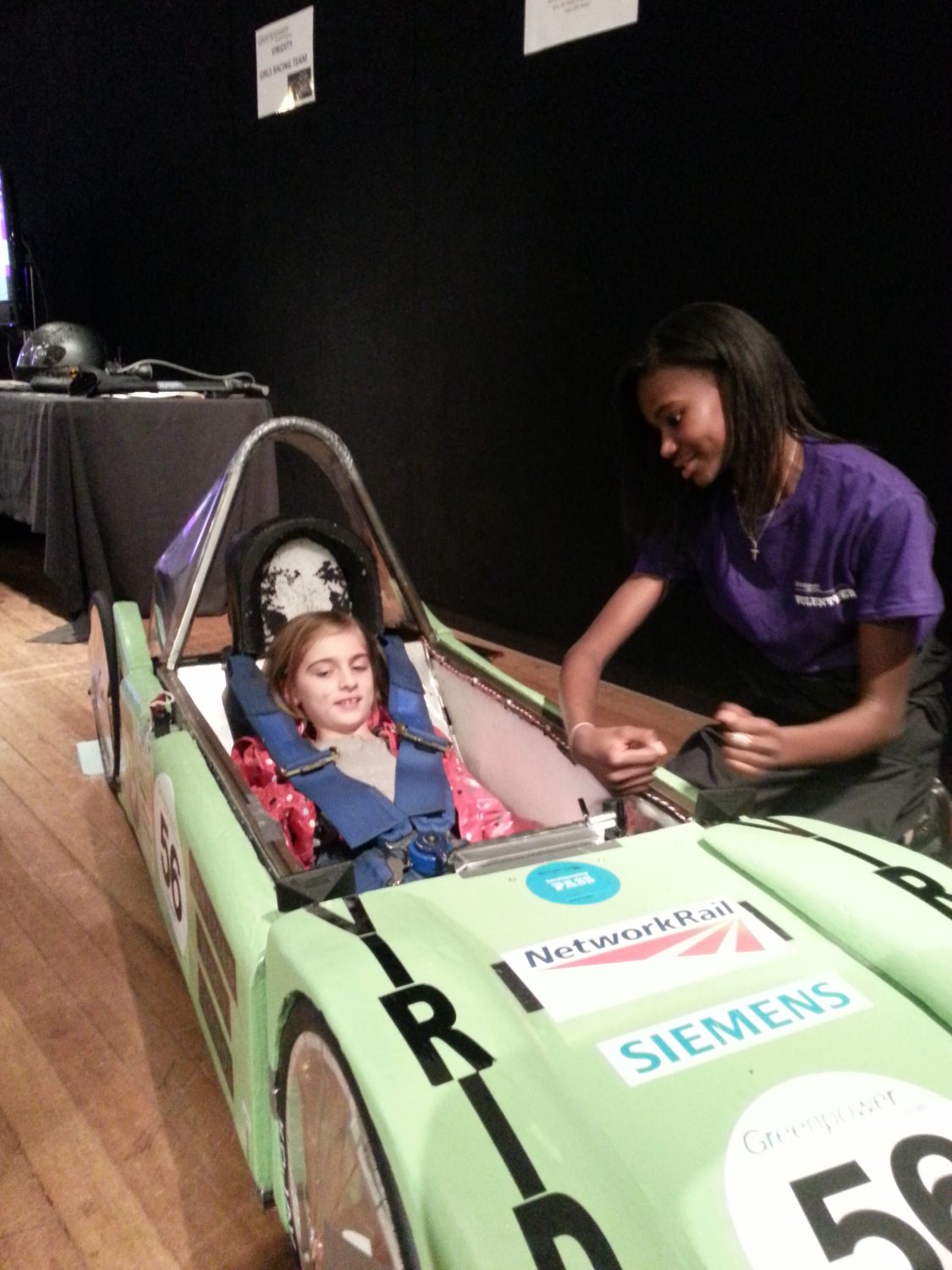 We sent 9 year old Emilia to the London Science Museum to investigate the High Performance Festival, and have a chat to some of the guests.

I think the High Performance Festival at the Science Museum was EPIC! Because it shows how clever women can be.

First we went to see the electric car and we met up with 16 year old Stephanie who drives and built it with her friends at Newstead Wood School in Orpington in Kent. She told us about the car.

“It took 2 years to build. To practise driving we use the tennis court and just take the nets down. The top speed is 28mph but we try to keep it at 25mph because it’s an endurance race and it’s about how far not how fast.”

I got to go in the car and it is such a wierd position. It’s made of steal and foam, it is lime green and quite a simple shape. There is a steel seat that you almost have to lie down in and there is a battery pocket at the back. The girls have raced it at the Top Gear track and Goodwood. 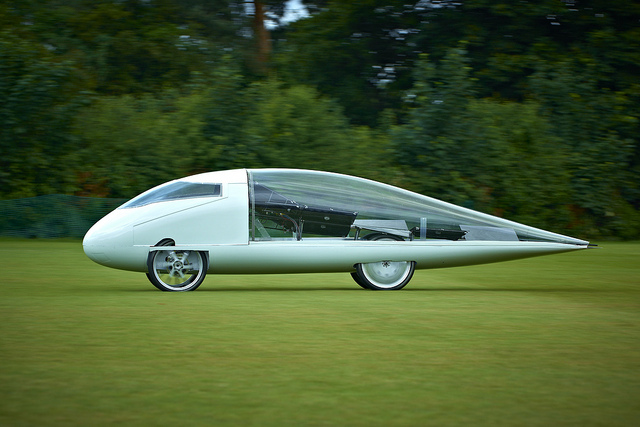 Soon we went to see the women who built the CUER Solar car. I met Lucy and Alice who are at Cambridge University. They told us alot about the car.

“The car took around 9 months to build and another 6 months for modify because it wasn’t right. It has a battery that can keep it going for about 300km but even in England where there’s not much sun it will go slowly. In 2007 we drove from Lands end to John O Groats.”

It doesn’t look like a normal car, it is shaped as a horizontal oval with all the solar panels on top. There is a little rider’s seat right at the top which is very tiny and can only fit one person in. Lucy said

Lucy and Alice will be going to Australia in October to do a race from Darwin to Adelaide. They will be going through the outback and they will have little camps in the outback to stop at. They will drive from 8 to 5 every day and wherever they stop will be where they have to start the next day. It is 3000km and the car has a top speed of 140kmph and they want to finish in 4 days. 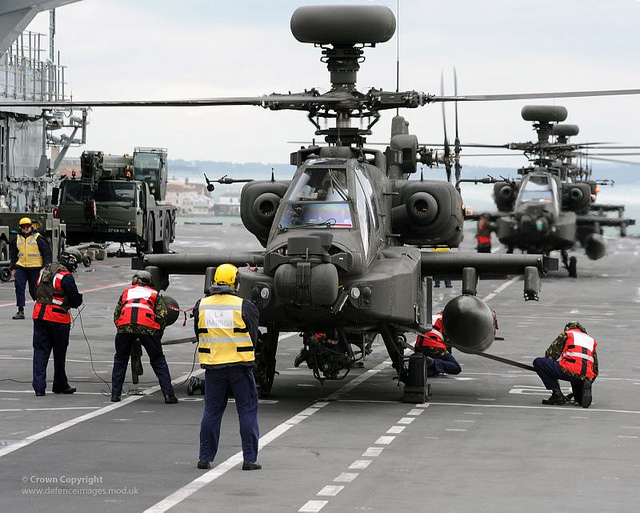 We went to listen to Major Steph McKenzie. Steph is in charge of the army’s Apache helicopters. She also takes care of them by fixing them. We also saw Squadron Leader Ruth Shackleton who is in charge of the Red Arrows. We asked them some questions.

“A good engineer needs integrity, you need to be able to own up when you’ve done something wrong. You need to be technically minded and be quite inquisitive and always wanting to learn because technology moves so quickly these days. I don’t think engineering is pushed that much at school to girls so that’s why there are not a lot of girl engineers here.” 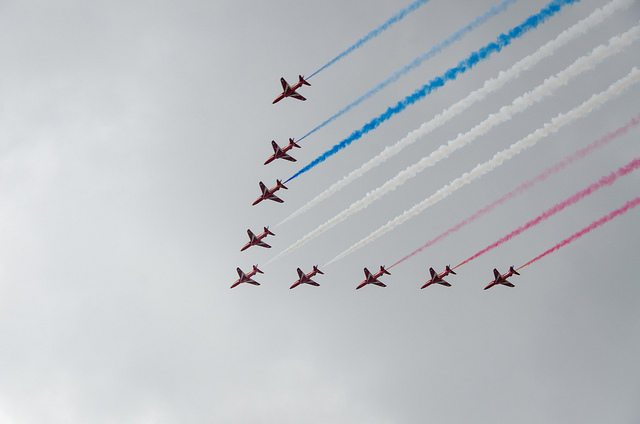 Later we met Ruth Shackleton who told us a lot about the Red Arrows. She has been in the RAF for 13 years.

“I can’t fly a plane so I just tell the Red Arrows what to do. I enjoy flying helicopters, they are very fun and I have flown with the Red Arrows and that was amazing.”

“When I was in Iraq in 2003 we under went a scud attack and a big alarm went off and we had to put on a chemical suit. In Afghanistan, a rocket came in and landed about 50m from the tent I was living in.”

Today we have learnt that women can do so many things that involve engineering. Before I thought engineering was just fixing cars and things but this has made it seem much more detailed and interesting.

For more information on the electric car project, visit: newstead-greenpower.webs.com/

For more information on the solcar car project, visit: www.cuer.co.uk

I am 9 years old and in Year 4. I like art and also cats, flamenco dancing and lots of books. In english, I am learning about writing articles.