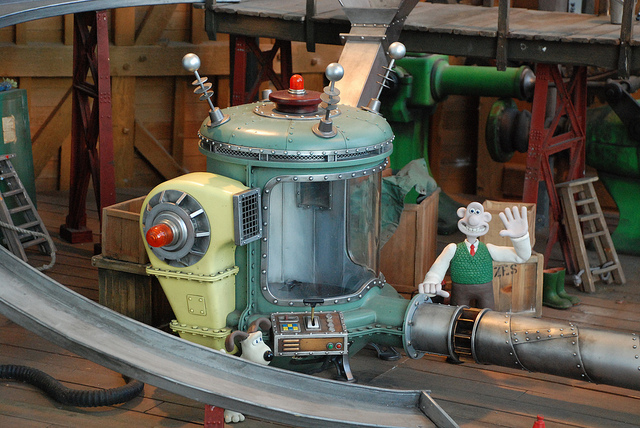 Every year the internet search engine Google holds a competition to find the best research and/or invention by a kid inventor.  The winners of the Google Science Fair have been both boys and girls.  All that is needed to win the competiton is curiosity, interest, patience and hard work, and never to be afraid of failing!

The Google Science Fair is open to anyone aged 13 to 18 across the world and has produced incredible inventions and scientific discoveries by young inventors.  They have three age categories, 13 to 14, 15 to 16, and 17 to 18.  Previous winning inventions include:

This 17 year old from Florida, USA created a system for detecting breast cancer without having to have a procedure which would be what is known as invasive.  This means no needles or surgery required!

A 16 year old  who in 2013 invented a torch which worked without batteries or any moving parts in it, making it cheaper to produce and more long-lasting than other torches.

In 2011 all three category winners were girls.  If you want to enter for this year, the registration form is here.  You must ask your parent or guardian first!

There are young scientist and young inventors awards given throughout the world.  In Ireland, the company BT runs a competition every year, and in the United Kingdom the Dyson Company runs an annual young inventors award.  There are also many clubs throughout the country that you can join and The Big Bang UK Young Scientists & Engineers Fair is held every year in Birmingham , showcasing the weird, wonderful and amazing ideas of young inventors in Britain. Check out their website to find a Big Bang Fair near you.  The National Science & Engineering Competition is annual award scheme which you can enter through your school.

The number of young scientists and inventors is growing every year.  In 2012 alone over 500 people aged between 11 and 18 applied to patent their inventions here in UK, which means they wanted to register their idea as their own with the governments Intellectual Property Office.  This ensures they are credited with the invention and if there is any money to be made from selling it, the inventor will receive the money.

The young inventors who won the awards and who display their talents every year study science in school, and are supported by their teachers and parents or guardians.  All you need to create is an imagination and a desire to learn.  So why don’t you have a go?  You never know, what you create may change the world one day!

You don’t have to enter a competition to invent something.  Young people have been inventing for years.  Here are a few to give you inspiration: 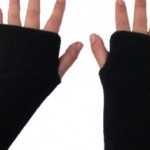 On a cold and snowy winter’s day, 10 year old KK Gregory was out building a snow fort when her wrists started to hurt because they were cold and wet.  She remedied the problem by inventing Wristies, and wore them under her coat and mittens. 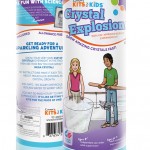 When Connor was in third grade, he began making science experiments and showing them to friends, who thought they were really cool. So, in the fourth grade, his love of teaching and his love of science came together when he started Connor’s Kits for Kids. Today, kids all over the US are using his kits and having fun with science! 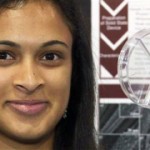 Eesha Khare, an 18-year-old student at Lynbrook High School in California, made a technological discovery that has the potential to change the future of how you use your cell phone. Her groundbreaking invention? A device that can charge a cell phone between 20 and 30 seconds.

Do you know of a cool kid inventor or a science fair in your area? Let us know, and we will add them to this list!