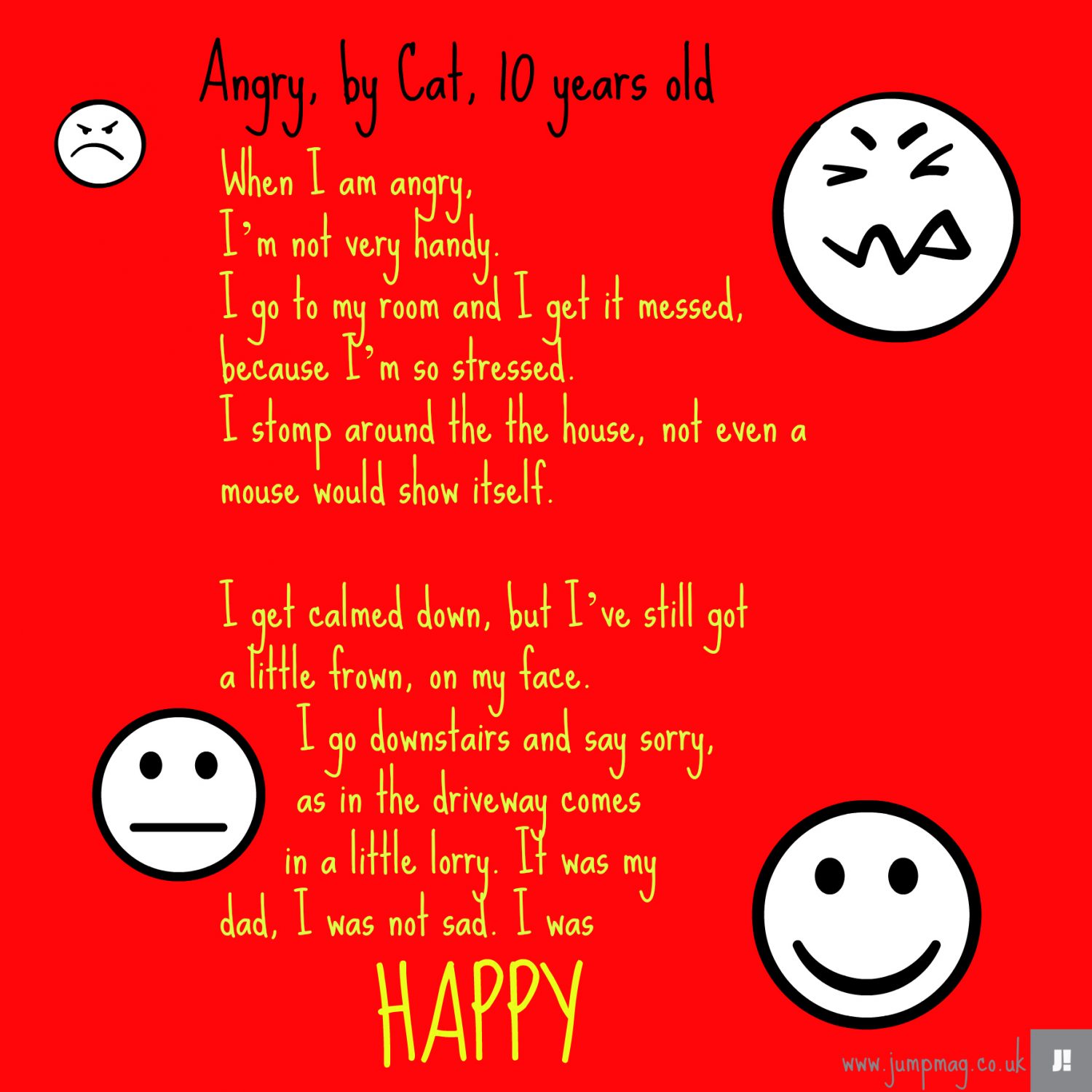 Cat is 10 years old and loves dogs, bats and snakes. She has a dog and is working hard to persuade her parents to allow her to have a snake. She likes climbing, playing the piano and drawing.