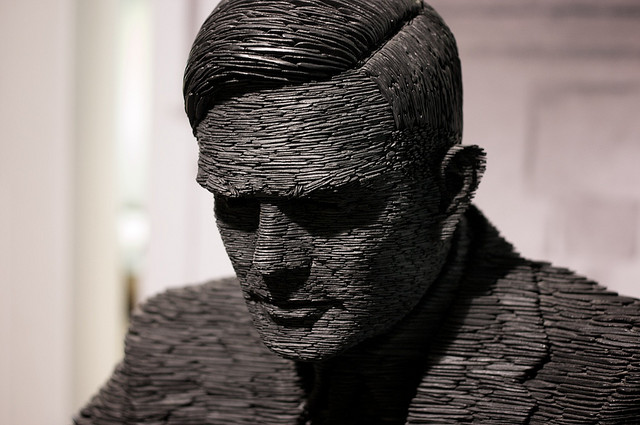 It has been reported that a computer program has passed the famous Turing Test by pretending to be a 13-year-old Ukrainian boy called Eugene Goostman. But just what is the Turing Test and why is this development so interesting? Sam investigates.

Who was Alan Turing? 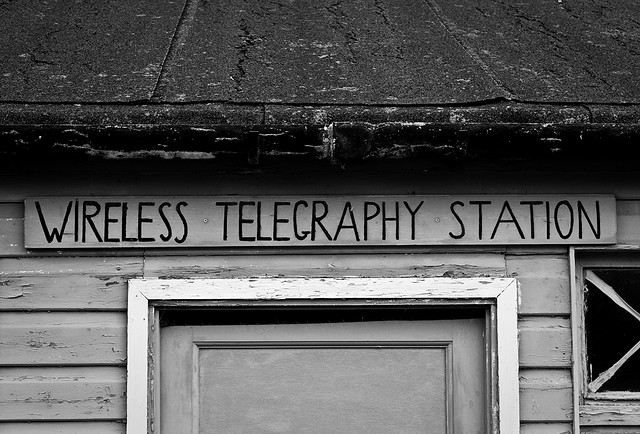 Alan Turing was a British mathematician, philosopher and computer scientist. He was also a cryptanalyst (someone who breaks codes) and worked at the Government Code and Cypher School in Bletchley Park, England during the Second World War.

While there he was responsible for cracking many of the codes used by the German navy, including those used by the famous Enigma machine, and built what is widely accepted to be the first programmable “computing machine”.

After the war he continued his work, designing programmable computers and is believed by many to be one of the fathers of modern computing.

What is the Turing test? 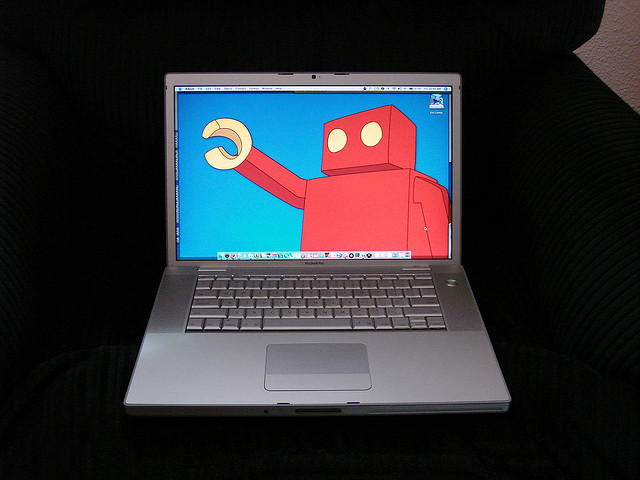 In the early 1950s Dr Turing published several papers that focused on the idea of whether machines might eventually become as intelligent and able to think as humans do; this is known as artificial intelligence, or AI.

He suggested a test, where someone would talk to both a computer and a person and see if they could tell the difference between the two. This has become known as the Turing test.

There have been several versions of the test but the most common one requires that a computer program has to hold a series of conversations lasting at least 5 minutes each and be mistaken for a human at least 30% of the time.

Why is it in the news? 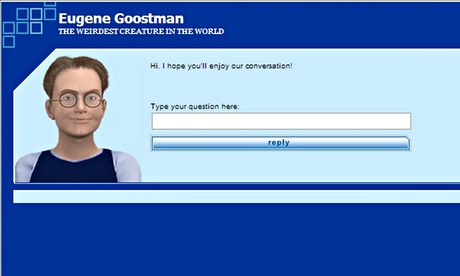 On the 7th June, the University of Reading had arranged to test a program called Eugene Goostman. Eugene was designed to talk and respond like a 13 year old Ukrainian boy, and it fooled 33% of the judges.

Of course, not everyone agrees. Some computer scientists have said that it doesn’t count because Eugene was designed to be like a 13 year old boy, not an adult, and the judges were told that English wasn’t its main language. This meant that the judges might think any mistakes it made with its answers or his language were because of these reasons and not because it wasn’t human.

The arguments over whether the Turing test has truly been passed will probably go on for some time. But whatever the final decision might be, Eugene is an amazing program and this is an important step towards true artificial intelligence.