… and 5 Things Kids Wish Their Parents Would Do!

Hello there! I’m Cat and I’m 12 years old, almost 13 (yay!)  I’ve picked out 5 things I wish my parents would do, or rather… Wouldn’t do!  And my mum has done the same with 5 things she wishes that my brother and I would do.

Go grab a piece of paper and do this with your parents – you might surprise each other!

BUT FIRST I must say,  parents may sometimes get on our nerves a little, it’s the exact same for them! I mean come on, we all know sometimes even you can annoy your parents… It’s a hard job being a parent, well not that I know! But I can tell, here is a clip my mum found of what mums (or dads) say on a daily basis! (p.s. If your a parent watching this there will most likely be a lot of head nodding and laughing going on!)

5 Things Kids Wish Their Parents Would Do 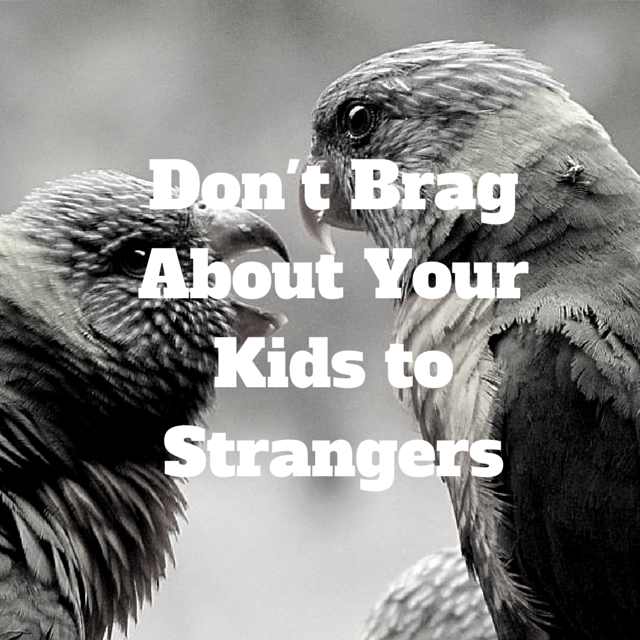 Don’t brag about us to strangers or friends…It may seem like your doing us a favour (and yourself really) but to be honest, it can sometimes just be a little bit embarrassing! I mean come on, telling friends how well behaved your child is because they go to bed at like 8:30…yeah, not so “cool” to us. 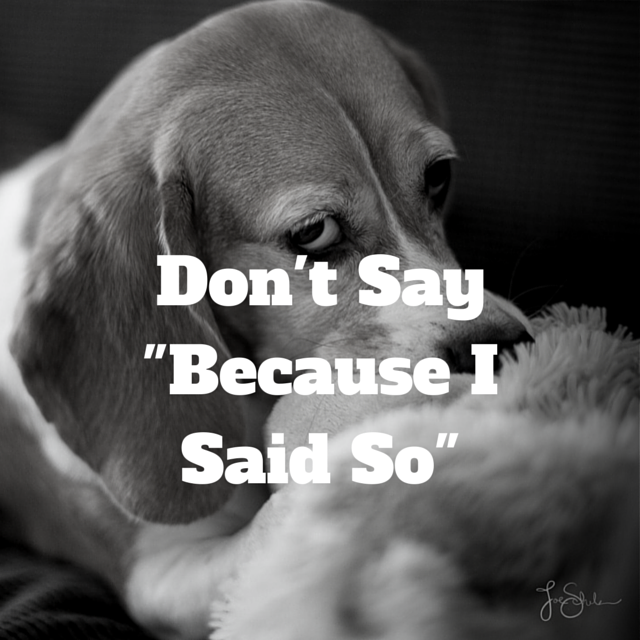 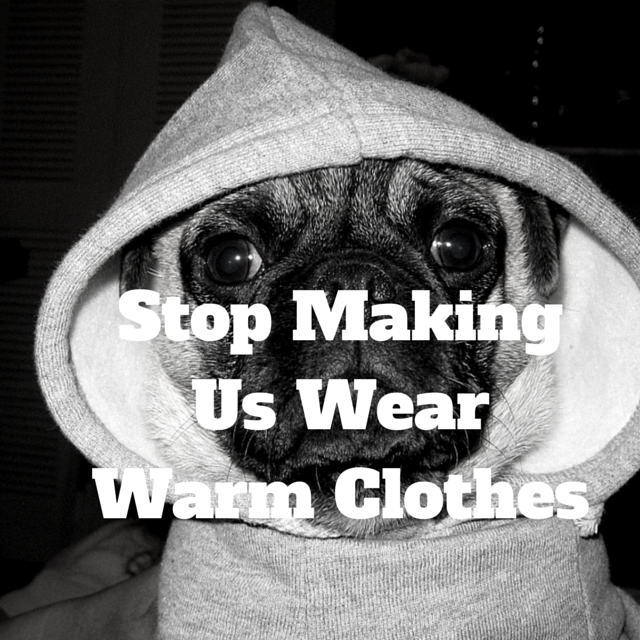 Why do you always make us wear a jacket or a jumper? You say, ‘It makes me feel cold looking at you’, even though it is like 15 C outside! It’s hot to us, well at least here in Britain! We know it keeps us from catching the cold and protects us from the flu… well more like protects you from hearing the moaning later on. 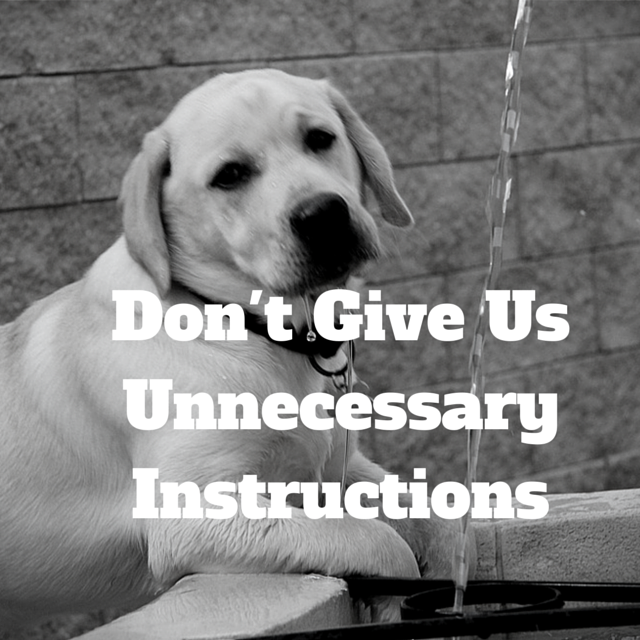 When I say, ‘I am going to the toilet’, you really don’t need to tell me to remember and flush! Or to wash my hands. We may not have done it when we were little kids but you have taught us well, we know when to flush! 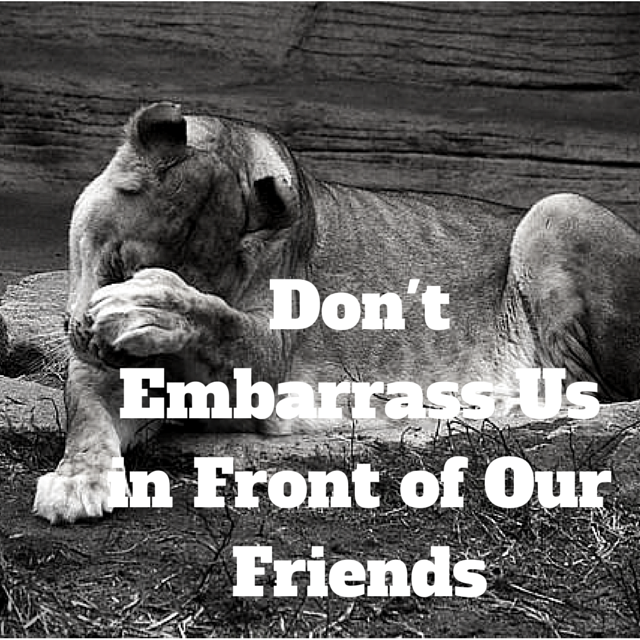 5 Things Parents Wish Their Kids Would Do 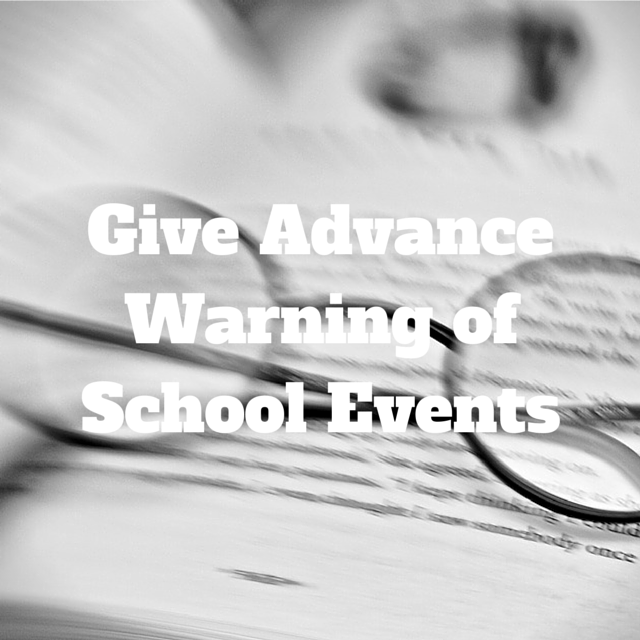 Tell us about needing a costume for National Book Day a week in advance, not at 8am on the day itself. This goes for all other school events, such as taking a donation to the Harvest Thanksgiving service, which normally sees us scrabbling around in the cupboards for a tin of beans, and asking ‘Do you think anyone would be thankful for this jar of maraschino cherries, bought for Xmas 2 years ago?’ 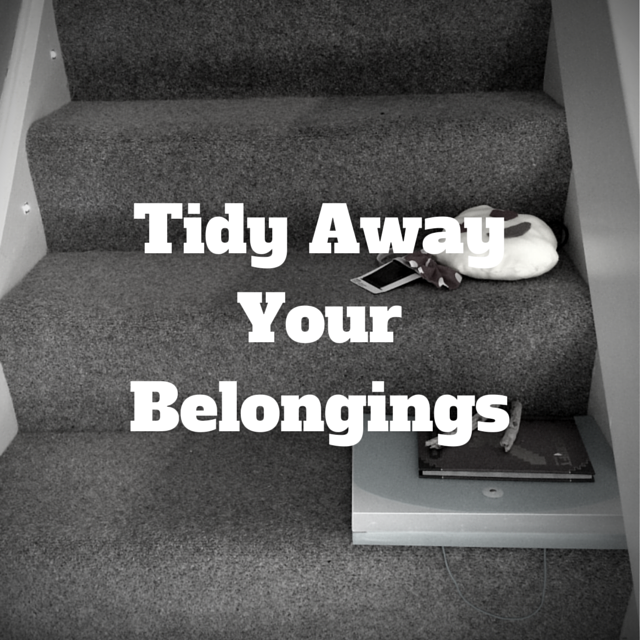 You know that pile of stuff on the stairs? These are random belongings, found around the house, that your parents have put on the stairs in the hope that you’ll carry them up to your room and put them away.

Instead of walking past them several times a day, pick them up and put them away. See also – wet towel on the floor, and the washed and ironed clothes that should be put in the wardrobe. 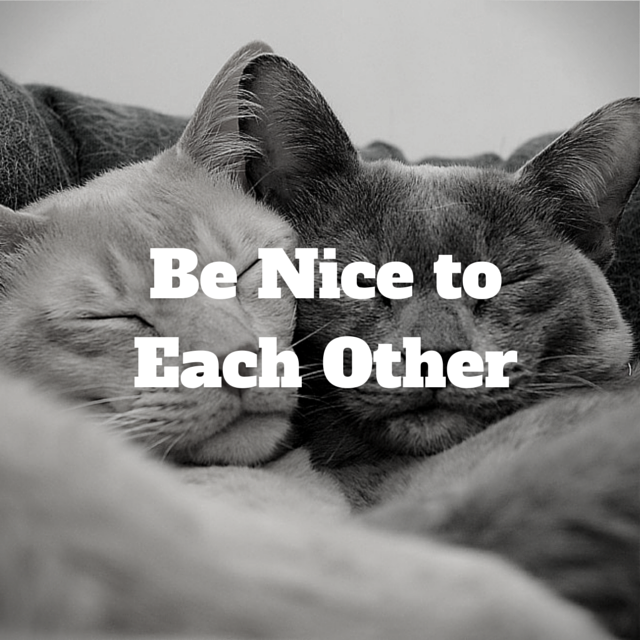 When I asked my friends what they wanted their kids to do, this was the one thing that most people replied.

Constant bickering, complaining, telling tales – all these things drives us up the wall. Spend a day being nice to each other, and see if your parents notice! 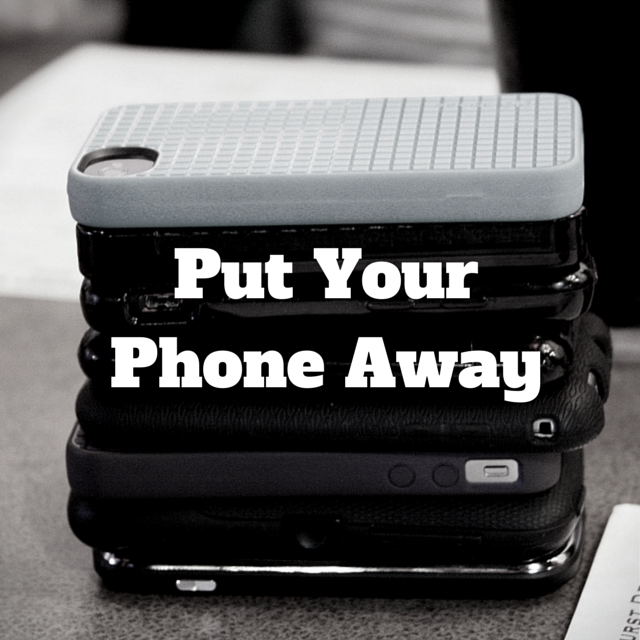 Ok, so some of us parents are guilty of this too. I know I am sometimes distracted when my kids talk to me, and I’m using my phone. We like to talk to you, and find out how your day went, and we can all do this much better without electronic distractions.

Next time you are all having a meal with the family, put the phones in a stack on the table. First one to pick up their phone has to clear the table and do the dishes, even if it isn’t their turn! 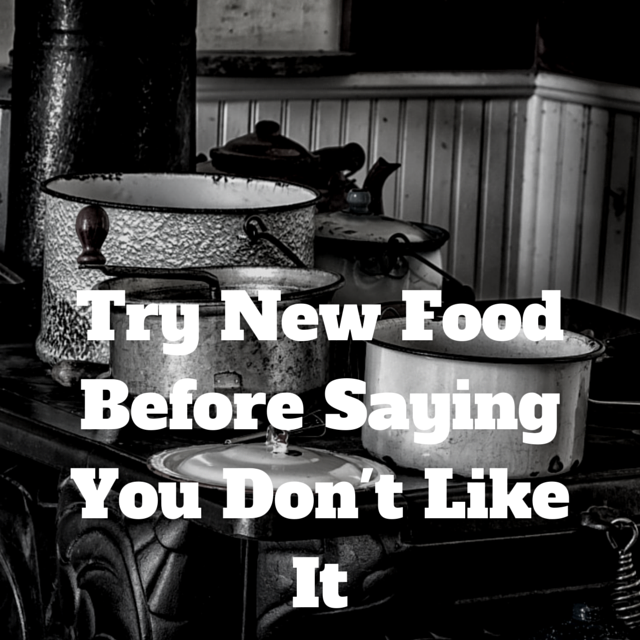 We understand that you don’t like everything that we cook, but you could at least TRY everything. Even those of us who love cooking get disheartened when we put food on the table to the sound of, “I don’t like that!”, or even worse “BLEAUGH!”. You don’t have to clear the plate, but just try a little bit of everything on it.

I'm a young girl, who loves art, photography and instagram.

View all articles by Cat