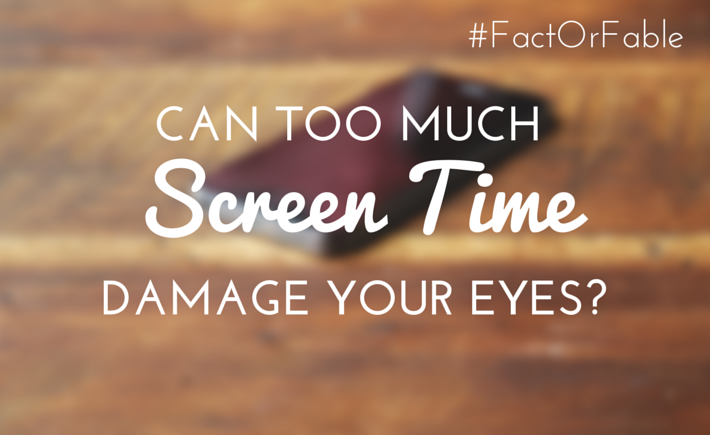 I bet you’ve heard some adults warn that too much screen time can damage your eyes. Some even say that sitting too close to a screen can be harmful. This is an idea that’s been around for decades but is there any truth to it?

In the latest of our Fact or Fable series, Sam investigates. 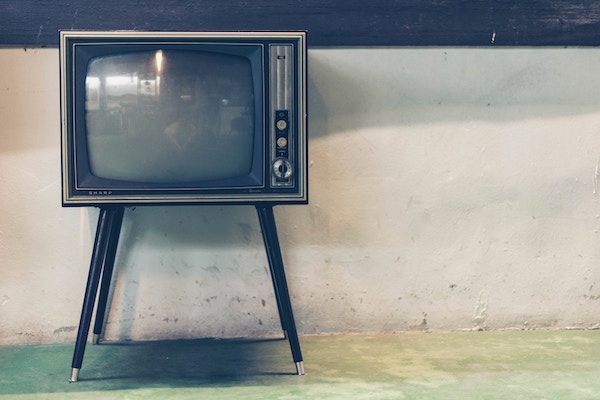 Photo by Sven Scheuermeier on Unsplash

Interestingly, there was at one point evidence that watching TV could damage your health. In the 1960s a company called General Electric sold some brand new colour televisions, which lots of people bought to replace their old black and white TVs. Unfortunately these particular televisions were faulty, and gave off far more radiation than was safe.

The company recalled and repaired all the faulty sets but until they could fix them the advice was to sit a metre or more away from the televisions and not to watch for more than an hour.

This idea seems to have stuck around and many people today believe that sitting too close to a screen or looking at a screen for too long can be hazardous to your health.

The Truth about Screens and Health 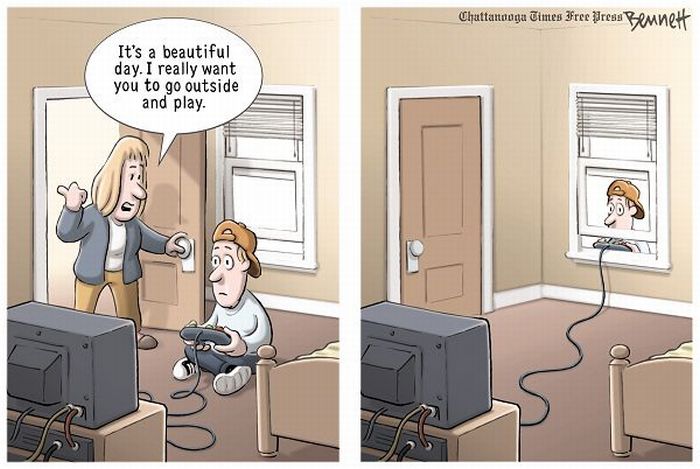 In fact, using screens doesn’t cause any permanent health problems.

Too much screen time can however cause headaches and eye strain, but these will go once you stop.

If you’re using screens for any length of time though it’s wise to refocus your eyes every 10-15 minutes. You can do this by looking away from the screen and staring at the most distant object you can see; this will help prevent eye strain.

If you find that you have to sit really close to a screen to see it properly, mention it to an adult as you might need to have an eye test.

Even though you now know that watching TV or using screens won’t actually hurt you… don’t show this to your parents with the demand that you be allowed to use the computer all day!

A balance of screen time and other activities is definitely more healthy than sitting in front of a computer or TV all day, but the idea that too much screen time damages your eyes is …