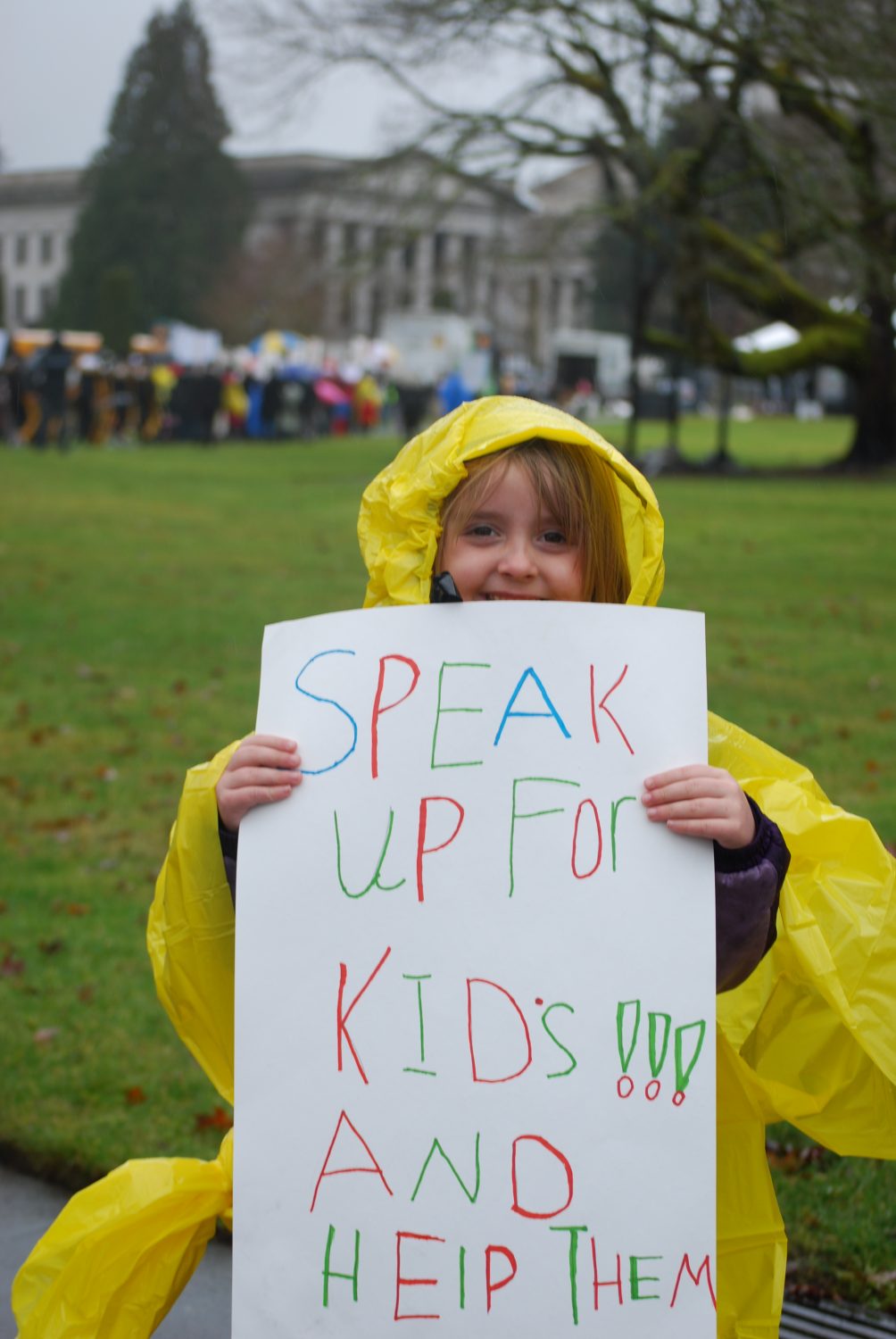 From the Children's Alliance.

Are you interested in politics? Are you not sure?

Recently, we posted an interview with MP Hilary Alexander. where she talked about how she was inspired to get involved in politics and do positive things for people. She also said that if we don’t like the way things are, we have the power to change them. Sometimes, though, as a younger person, it can be a little bit hard to know where to start – especially if you’re under 16 and can’t vote yet. Here are a few things to think about if you want to ‘be the change you want to see’!

Don’t be put off by all the talk of political parties, elections and so on. They are very important to our country (as will your vote when you’re 18), but that isn’t all politics is about. Do you feel very strongly about the environment? Do you care about the welfare of animals? Do you wish that all people could be treated the same, wherever they are from? These are all ‘political beliefs’ too. If you want to help, try visiting charity websites or other organisations to see if you can join as a young member, and for lots of ideas about what you can do. 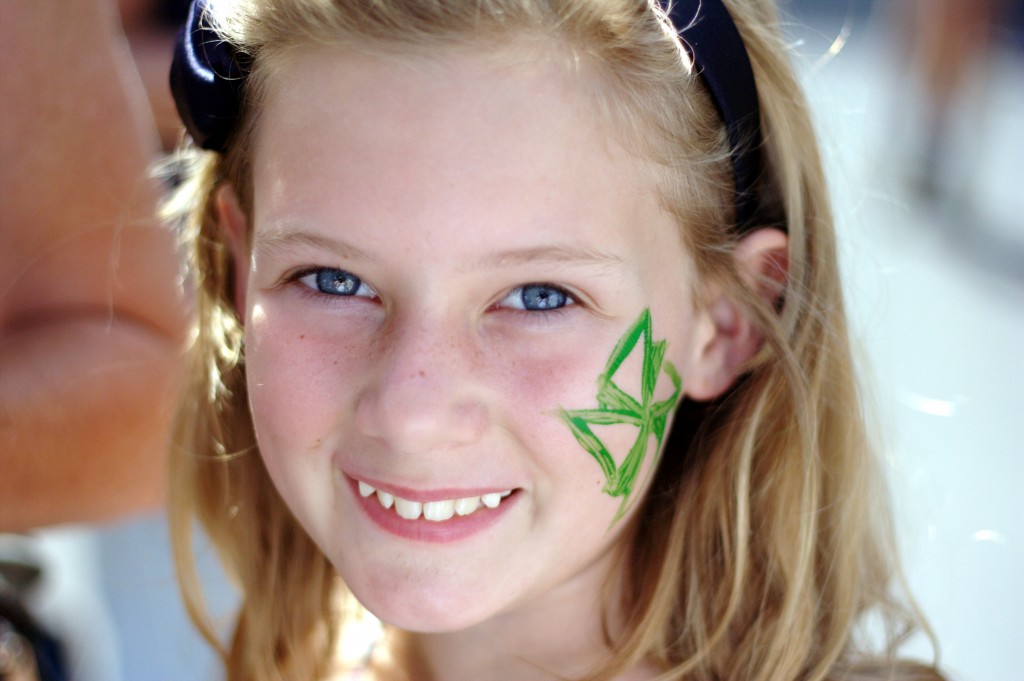 It can sometimes feel like politicians don’t much care about what happens to young people. But nowadays, you have much more access to information than in the past. Get on your Twitter feed, follow like-minded people, and if you have a question – put it out there. You’re allowed to express yourself! It’s also a great way to follow what organisations are doing, such as money-raising events (like the Ice Bucket Challenge!), and a way of sharing petitions on subjects you feel strongly about. Just remember not to give out any personal information.

Being political isn’t all about who shouts the loudest. Sometimes it’s the little things that make a difference. Many a young person has changed the way someone looks at things, simply by creating something for them to look at. How about getting together with a group of friends, and making your own zine? (We recommend making zines anyway – they’re ace!) Or creating some striking posters to put on a local noticeboard? 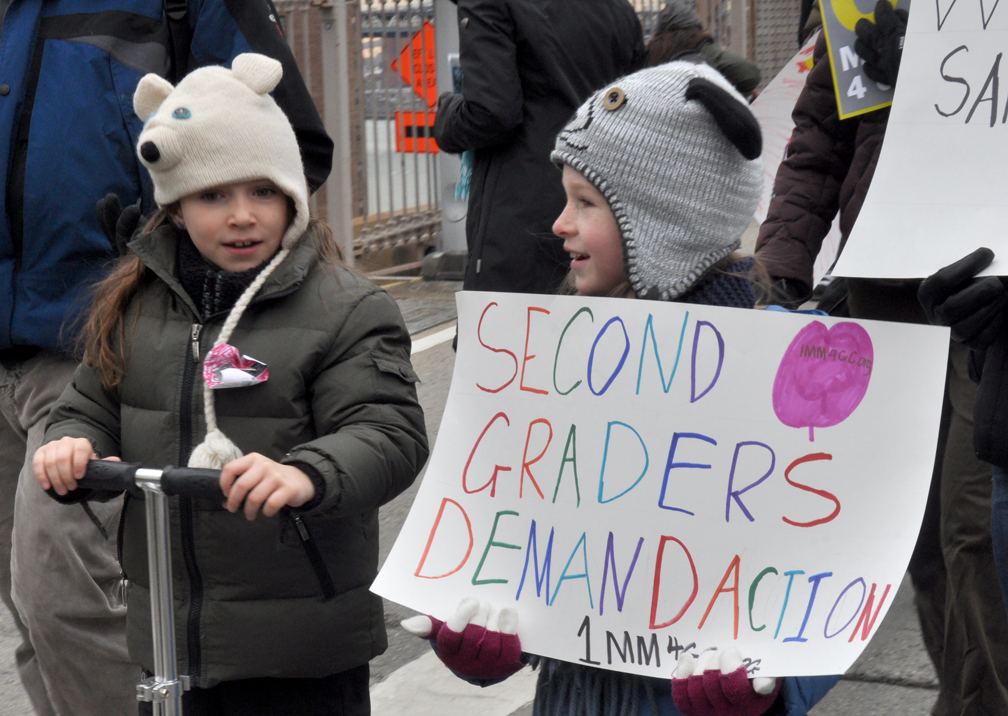 There are actually special political groups JUST for young people. The British Youth Council and Youth Parliament are both run by young people, and can inspire and support you. They campaign for  things like less bullying in schools, better jobs for when you leave school, and a lower voting age. They also have section called ‘Your Area’, where you can find out what’s going on in your hometown and maybe get involved!

They may seem a bit intimidating, but politicians are there to serve people. If you have something you want to ask them about, or something important that you feel they should know about, there are several ways to get in touch. The easiest way is trying them on social media, especially Twitter, but you can also write them a letter or send them an email. If you want to get more people supporting your cause, think about setting up an petition that can be shared online. Try E-Petitions. 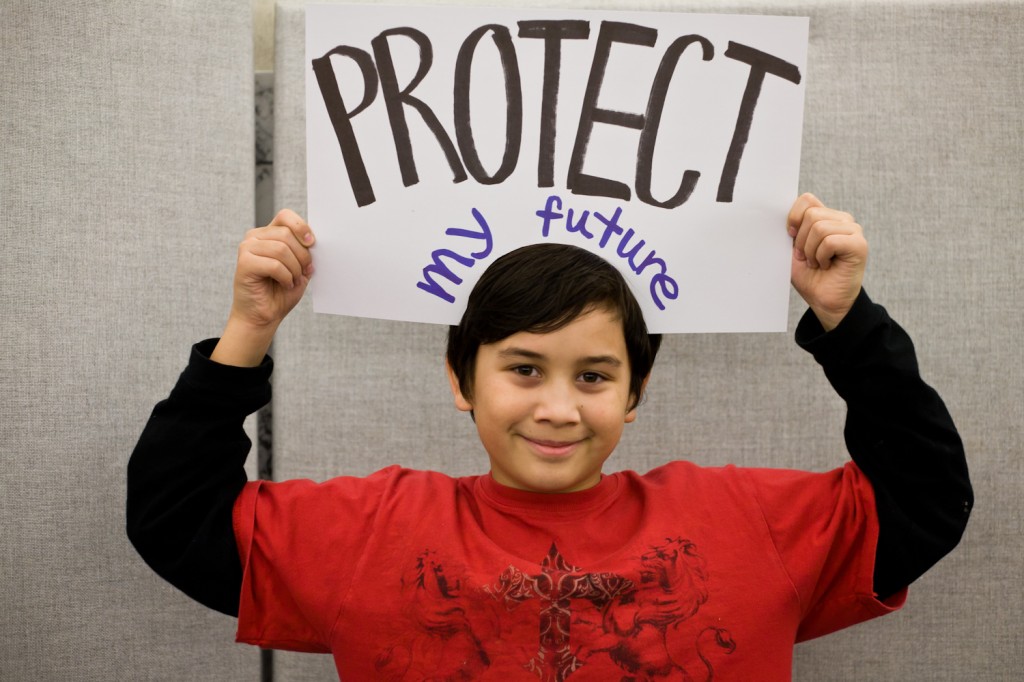 Picture from the Children’s Alliance, here.

We’re sure you’re used to discussing things in the classroom – why not outside it too? Lots of schools have debating clubs, where students can discuss what’s going on in the world with people they know. It’s a really good way to share different opinions and points of view – and good practice for the future. Ask your teacher if there is a club at your school, and if there isn’t – ask if they will start one!

How do you feel about politics? Have you done any of these things?