You may have heard something on the news recently about an exciting scientific discovery, of Quantum Entanglement and Teleportation. Sometimes it can be quite hard to untangle a news story like this, because it all sounds rather complicated. Our new Science Writer, Samantha Gouldson has ironed out the details and explains Quantum Entanglement and Teleportation in a child-friendly manner.

Everything in our universe is made from something called atoms. They are so small that you would need roughly 173 million atoms just to make an area the size of a penny or a cent! Atoms themselves are made from even tinier particles and these are studied in a branch of science called quantum mechanics. “Quantum” is a Latin word that means “how much” and quantum physicists (or scientists, if you prefer) study particles in order to find out how they work and what they can do. 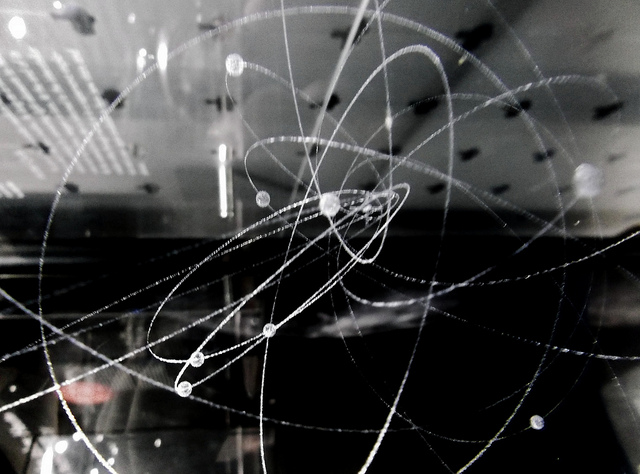 A big part of studying particles is measuring everything physical about that particle, such as its size, energy, spin and so on. These measurements are known as its “quantum state” (remember that quantum means “how much”). Usually particles act on their own but sometimes scientists find a group of particles that have the same quantum state as each other and are acting together as if they were just one particle. This is called “entanglement”. For a long time, quantum entanglement was just a theory and until quite recently no-one could prove that it happened. A lot of scientists (including Albert Einstein) believed that it was impossible. However, we now know better and scientists can even use certain methods to create quantum entanglement between particles.

“This is all very interesting…” I can hear you thinking, “…but what’s the point?”. Well, one answer to that was announced last week by scientists at the Kavli Institute of Nanoscience, part of the Delft University of Technology in the Netherlands. They reported that they have used quantum entanglement to successfully achieve teleportation. 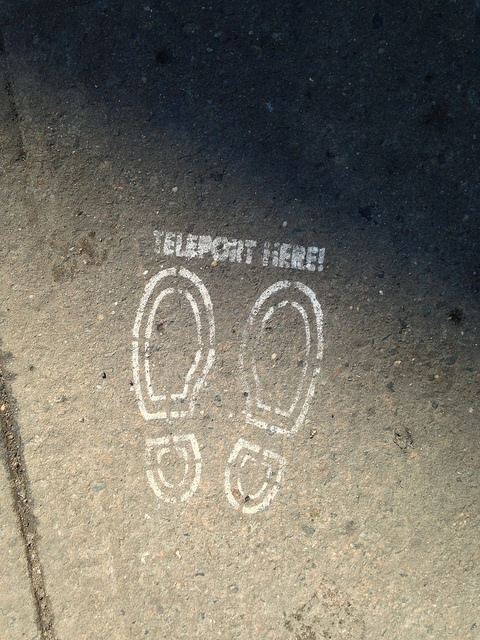 This kind of teleportation isn’t the Star Trek kind, where people can be “beamed” from one place to another. Not yet, anyway! What the team at the Kavli Institute have done is trap electrons (a type of particle) in diamonds, which are then made very cold so that the electron’s movement slows down enough to be observed. The particles inside the diamonds, known as “qubits”, were then placed 3 metres apart. When the scientists created a change in the quantum state of one qubit, they instantly observed the same change in the other.

This is known as data teleportation, and for the first time scientists have been able to get the same results over and over again. The next task is to increase the distance, perhaps up to a kilometre, and see whether the same results can be achieved. If so, it will unlock the possibility of computers that work faster than we can imagine and a completely secure, unhackable way of transmitting data. Who knows, maybe one day you’ll even get to utter the phrase “Beam me up” and find yourself transported somewhere in the blink of an eye.