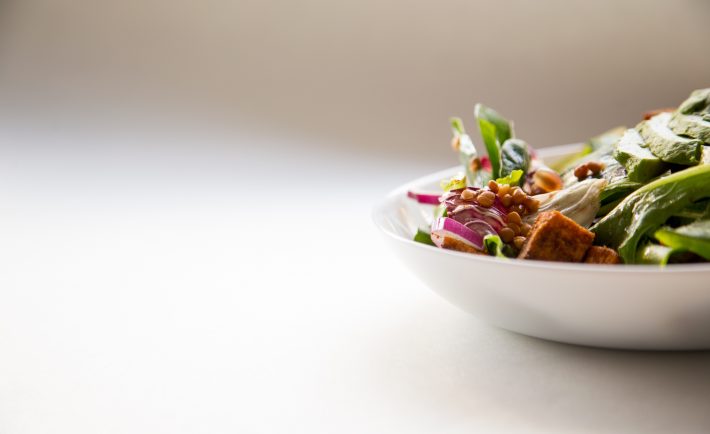 What do you do when you want to become a vegetarian but your parents aren’t too keen? Tabitha explains how her family reacted to her decision, how they have adapted to having a teenage vegetarian in the family and how she eats healthily without meat.

Like a lot of teenagers, I decided to become a vegetarian. Some do so because they want to rebel, some people think it will be healthier, or just don’t like meat that much. I was convinced to go veggie when I was 13 after a biology dissection. It was only a rat, but it made me realise that I didn’t want to be eating animals as I have a pet rabbit and it was just too close to home for me. Also, a Jamie Oliver programme I accidentally watched featuring the making of sausages put me right off… But mainly for me, it was the animals.

At first, my parents weren’t thrilled but, as I was rather a carnivore before, they didn’t think it would last more than 2 weeks max. But substituting meat for lots of fresh fish wasn’t too difficult. I do eat fish, so technically I am a pescatarian, and people always ask me what it is about fish that means I don’t mind eating them. I really don’t have anything against fish. I just know that if I didn’t eat fish it would be supplement city and could lead to really bad health and I would rather eat sustainably sourced fish. It’s called a compromise.

Family Life with a Teenage Vegetarian 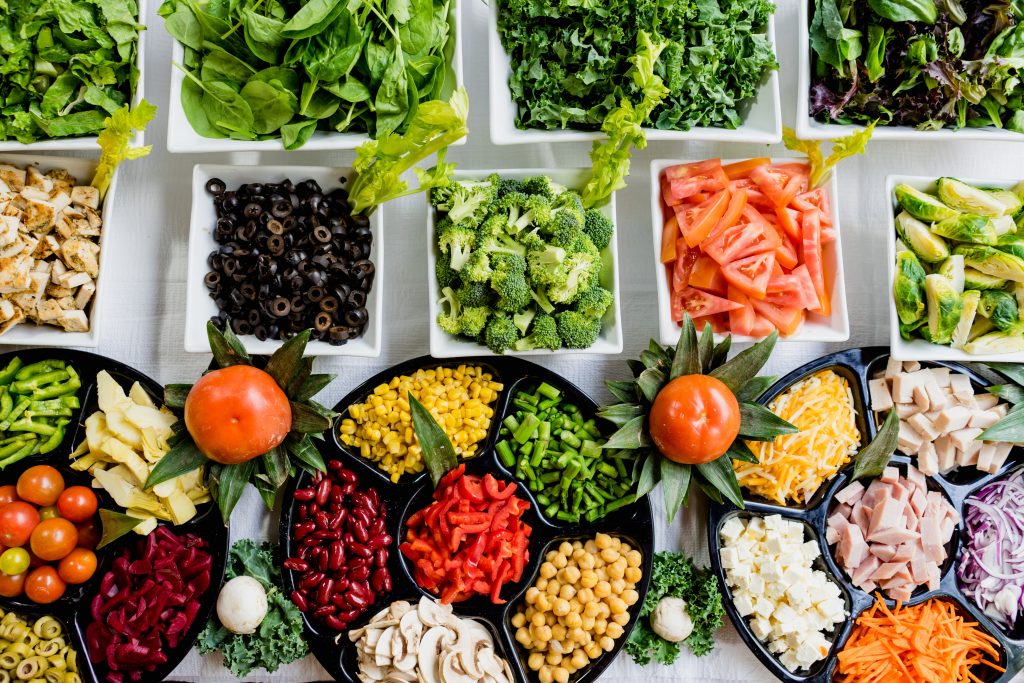 There are different things to consider if you are thinking about becoming a vegetarian as a teenager than at other times in your life. As we live at home with parents and family still, it is my mum and dad who do the majority of cooking in the household.

They started off wanting to come up with creative vegetarian dishes (as they didn’t think it would last long enough to exhaust these ideas) but after a few weeks, you start resorting back to good old tomato pasta. It may be delicious but not great health wise. Too much pasta isn’t good because it’s just carbohydrates. This means that it contains lots of energy, but not much in the way of all the vitamins and minerals that we need to support our bodies in our busy lives! 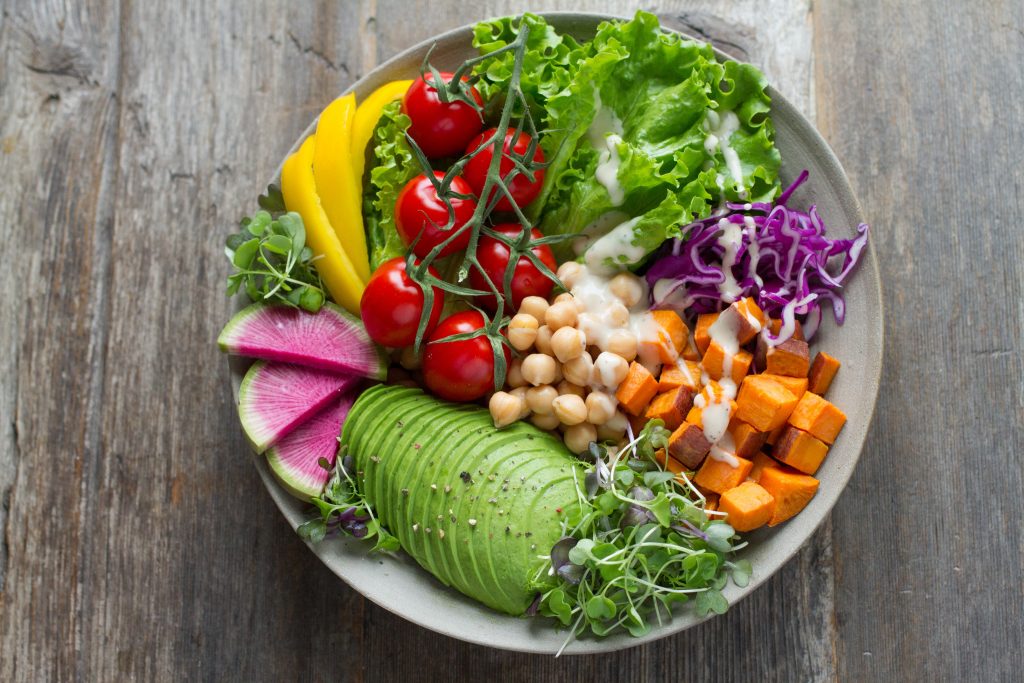 Good substitutes are pulses, such as lentils, which I hadn’t tried before and wasn’t too keen to start then. But as much as I hate backing down, they are delicious. Very easy to cook; tick from mum. Very good with a whole range of different foods; tick from me.

These pulses are high in fibre, protein, and carbohydrates, making them pretty good all-rounders. It is also really easy to make them into a tasty little dish to have instead of the meat when the rest of the family’s having roast dinner.

Be Willing to Try New Things 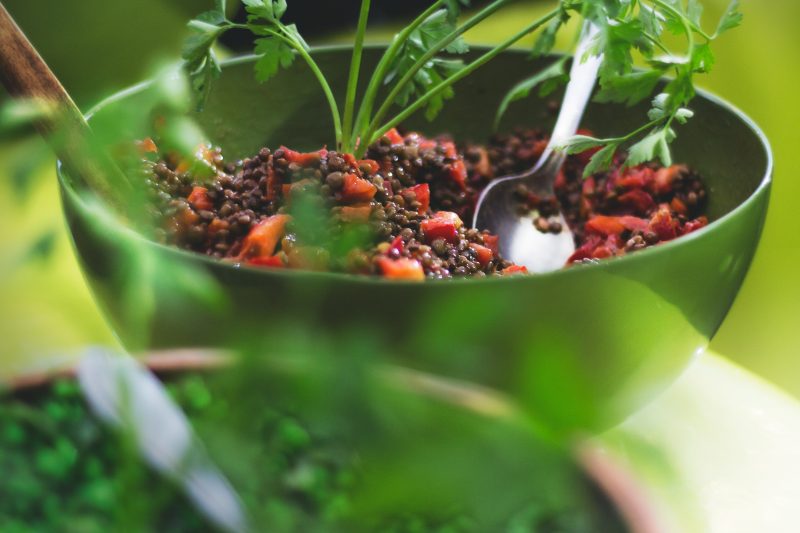 It’s important not to be afraid of trying new things. Take quinoa, for example, the name alone was enough to frighten me into refusing it, but when putting images of Doctor Who aliens aside and trusting a cookbook, it’s really not bad at all. In fact, it’s worth trying. Anything is worth trying once; even being a vegetarian itself!

Visiting Friends as a Teenage Vegetarian 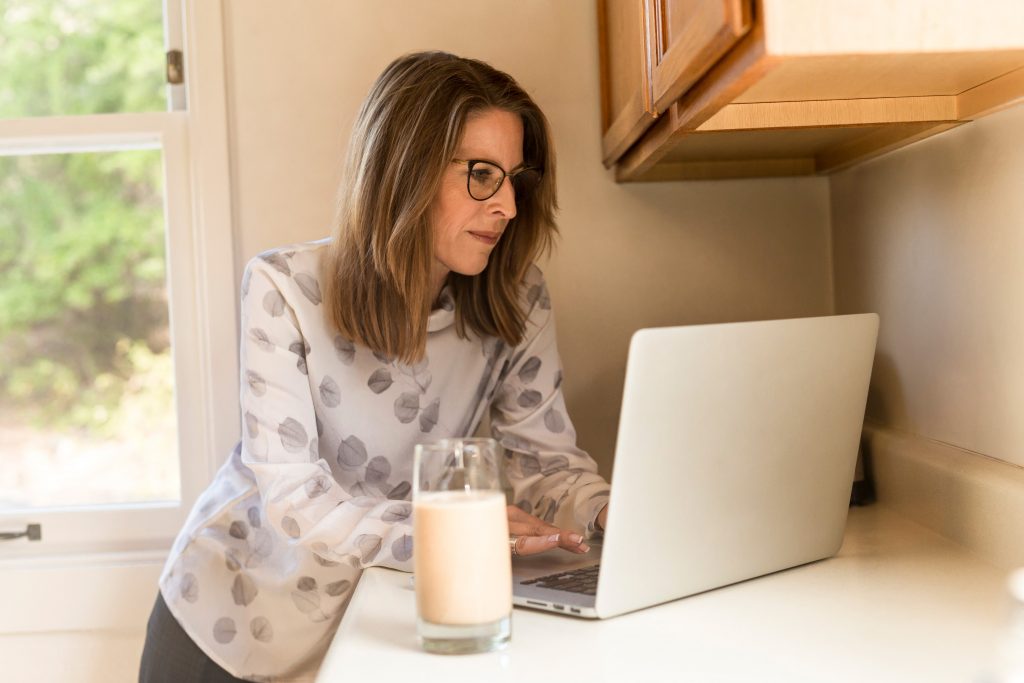 Another thing that makes it trickier is when you are at friends’ houses, especially if they are used to having meat with most meals. Sometimes it’s good to warn them in advance as you can’t always trust your friends to remind their parents… this can lead to some very awkward suppers when you are offered some hastily put together sandwiches as the entire curry is made with chicken! Not all parents are prepared for such circumstances. If you have chosen to become vegetarian, you obviously adapt your diet. Don’t be alarmed then if your body adapts to the change too. I noticed at first that my skin became a little worse, with a few spots which are common in teens anyway, but as I got used to being vegetarian and kept protein coming from different sources it soon cleared itself up.

Most importantly of all, being vegetarian should make you happier. Whether that is because you feel healthier or are pleased to be leaving animals alive, what matters is that you have made the decision yourself and feel a whole lot more positive for doing so.

My name is Tabitha, I’m 16 years old and my main hobbies are music and drama. For the last 4 years I have been a chorister at Winchester Cathedral and I am currently deputy head chorister. I am doing my A levels and also (surprisingly) have a passion for maths and physics! I don’t have time for much sport but I do enjoy cycling and love being outdoors in the summer with my friends.