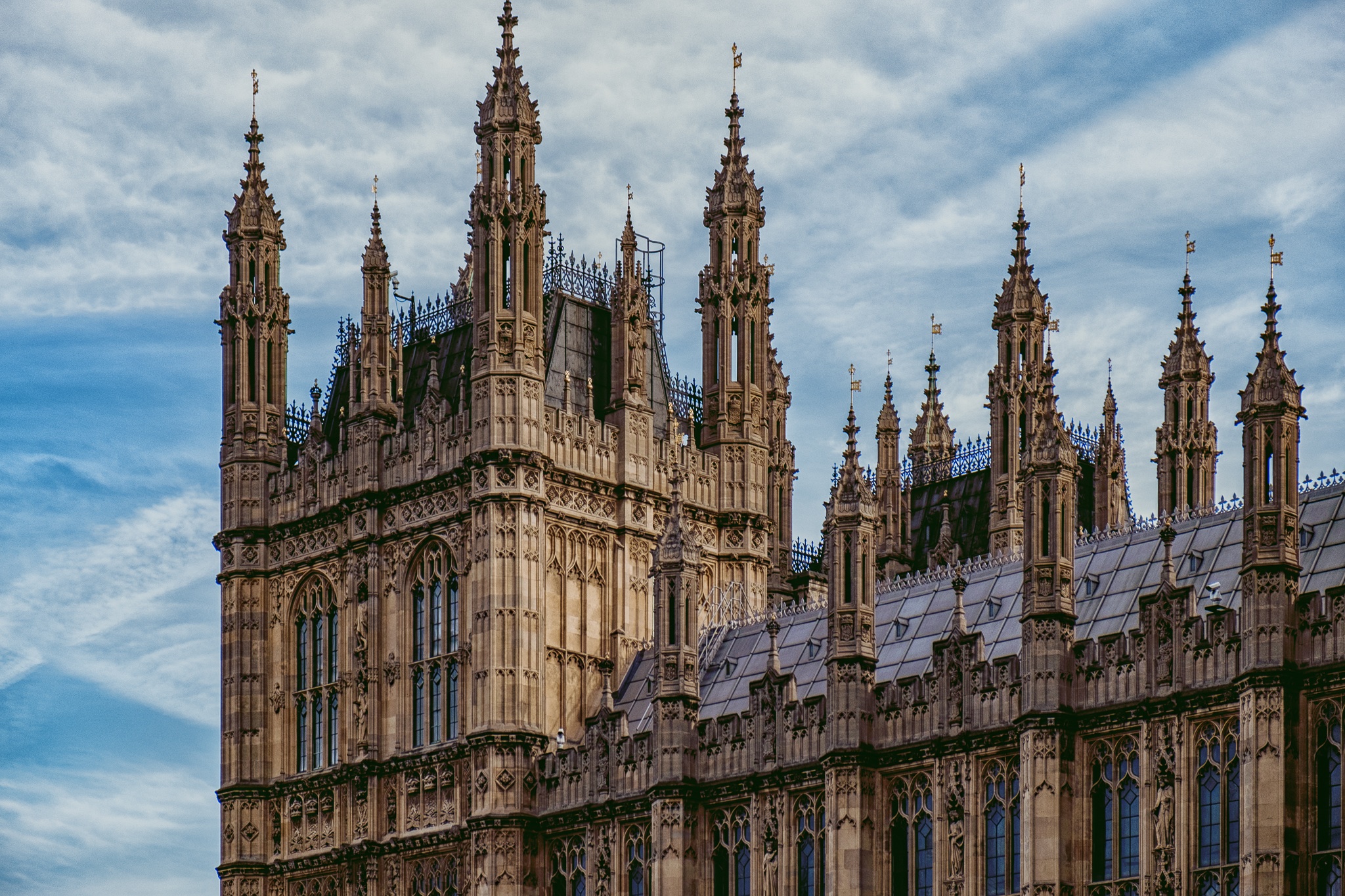 What is a Referendum?

There has been a lot of talk recently about the referendum on membership of the European Union. It seems that we cannot turn on the television without hearing about it! But what is a referendum?

A referendum is a vote, not an election by which we choose the people to represent us, but a choice in which all the people who can vote are asked to accept or reject (not accept) a course of action.

You can find out more about our main election, the General Election here.

What this means is that voters are called to say yes or no to a question. You might think that this sounds perfectly reasonable; why shouldn’t everyone have a say in what our country is doing? But it is not as simple as that.

Most questions are decided by votes in Parliament; after all, this is why we elect them to represent us, and in practical terms, we cannot all expect to be experts on all the subjects that must be covered by the government. So this doesn’t happen very often.

Referendums in the UK

In fact, in the UK there have only been twelve, yes, just 12 referendums since 1973. Twelve referendums over the course of 43 years, of which only two have covered the entire country. You can see that this is not a large number.

You might be surprised to learn that the first to cover the whole country was in 1975, and it was on membership of the European Economic Community (EEC), which is what the European Union was then known as. The second was in 2011, and related to a reform in the voting system known as Alternative Vote.

All the other major referendums in the UK have been related to questions of devolving power – or the governing of the distinct regions of England, Wales Scotland and Northern Ireland.

Origins of the Word Referendum

The word came into use in English in 1847. But at that time, it was mostly about Switzerland, whose system of direct democracy involved (and continues to involve) a large number of referendums. The word was coined, or created, from Latin referendum, which means “thing to be referred”. This is because, in a referendum, the decision is referred to the people.

The word referendum in Latin is from the verb referre. This verb means “to bring back, to take back’, which is the very essence of a referendum: a question is being brought back to the people who will be affected by it.

What is the Plural of Referendum?

A lot of people think that the plural of referendum is ‘referenda’, but is it really?

What does that mean?

A gerund is a grammar term used in Latin and other languages. In Latin, ‘referenda’ would mean ‘more than one thing to be considered’, whereas a referendum as a vote tends to be on one single issue.

We can use ‘referendum’ as a plural if we wish, but ‘referendums’ has also become normalised in English, as the word has been accepted in popular use in English, and of course the usual way to make a plural in English is to add ‘s’.

You can find out more about the British political system in these posts.