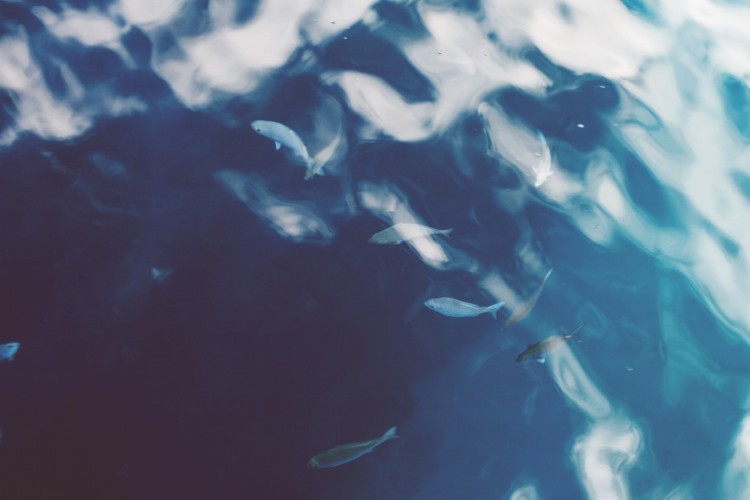 With poor living conditions and water shortages increasing every year across the world, the question of how to clean water efficiently is becoming ever more important.

Does Everyone Have Clean Water? 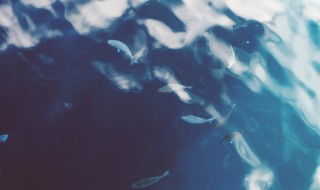 When you have clean, safe water available at the turn of a tap it’s very easy to take it for granted. But almost 750 million people don’t have access to clean water; that’s one person from every ten in the world’s population. There are many reasons for this, from poverty to poor management by governments.

But almost 750 million people don’t have access to clean water; that’s one person from every ten in the world’s population. There are many reasons for this, from poverty to poor management by governments.

There are many reasons for this, from poverty to poor management by governments.

Why is it a problem?

Think about all the things we need water for – drinking, cooking, washing ourselves, laundry and so on. If you don’t have access to clean water then all these things become a lot more difficult. People who have to drink or cook with dirty water, who can’t wash their hands after going to the toilet and who can’t keep themselves clean can become ill with diarrhoea and other diseases. They may even die from it; the charity Water Aid estimates that 1,400 children die every day from diarrhoea caused by a lack of clean water.

If you can’t keep yourself and your clothes clean you might not be allowed to go to school or have a job. The elderly and disabled people who can’t walk the long distances to get water may have to pay someone else to do it for them, which often means they can’t afford the medicines they need. Children might not be able to go to school because walking a long way to fetch water takes up too much time.

How Do People Get Clean Water?

There are lots of ways a community could get clean water, from drilling wells to installing water pumps, collecting rainwater or damming rivers. These cost a lot of money though, usually far more than the communities can raise. So people are always trying to develop new, cheaper ways to do it, and I’m going to tell you about 2 of the most interesting inventions I’ve encountered.

Get Clean Water from Poo!

Yes, you read that right. You can now make clean water from poo! It’s a joint project between a company called Janicki Bioenergy and the Bill and Melinda Gates Foundation. A system called the Omniprocessor uses sludge from open toilets or sewers, boiling it to separate the solid parts from the water vapour.

These solids are then put in a burner (running at 1000 degrees Celsius so there’s no nasty smell), producing high-pressure steam that goes to a generator. This produces enough electricity to keep the Omniprocessor running and even some extra for the community to use. Meanwhile the water vapour passes through a cleaning system to make it safe and drinkable.

You can watch a video about the Omniprocessor (featuring Bill Gates drinking the water it produces!)

You’ve probably used drinking straws before, but imagine a straw that could make dirty water clean. It sounds like something from a story but it’s actually real. Invented by a company called Vestergaard, the LifeStraw is a bit larger than a regular straw as it’s 22.5cm long and 2.5cm in diameter. It has a clever filter system inside made from hollow fibres; these trap bacteria, other microscopic life and any particles of dirt, so that when the water reaches your mouth it’s clean.

The LifeStraw can filter 1,000 litres of dirty water before it needs replacing and it can be used to drink straight from rivers, ponds, lakes or even muddy puddles! You just have to suck the water through like you would with a normal straw.

The company donates some of their products to schools in Kenya.

And In the Future?

As ingenious and ground-breaking as these inventions are, I bet that in the future there will be even more amazing ones. Why don’t you see if you can think of a new way to clean water?