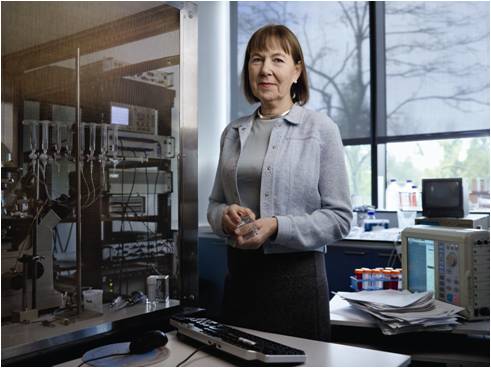 Girls. If you were a person a couple of decades ago you would think of a  basically second-class citizen. Despite everything that women have done to try and stop this cultural discrimination we seem to have gone backwards in the past twenty years.

Even now you get the cultural branding ‘Girls cry. Boys don’t.’. Why? Where exactly is the scientific proof, the experiments and evidence?Also the ridiculous beauty products that women are expected to wear. Once more, why? Why is it that women are expected to wear these beauty products and boys are not? It just does not make sense. If it is a once in a while thing on special occasions it is understandable but all of the time! It can also be very damaging to your face, causing some people’s faces to be unable to move.

It is the same with school. A recent survey showed that nearly half of all state schools sent absolutely no girls to do physics A-levels as it was stereotyped a ‘boys’ subject.

In fact in nearly every thing women do there is some sort of restricting thing that stops you doing things, whether it is running around or showing what your face actually looks like.

In modern society you always seem to here about teenage girls of vulnerable age getting pushed around and used… again, why?

Yet despite all of this many women do amazingly well in their careers and lives. In a way this makes all of the great women in the world even more remarkable than the men because they had to overcome the particular obstacles of being born women.

The Olympics has really underlined the fact that this country and every  other has just as much female talent as male.

My particular role model is Professor Frances Ashcroft, who found a way for people with a rare type of Diabetes called Neonatal Diabetes to take pills instead of injecting themselves or relying on insulin pumps to give them insulin.

I find it very unfair that, even now you get men controlling women, less chances of education for girls and cultural stereotyping. I think that if we don’t do something now completely equal rights just isn’t going to happen and I really hope that something happens that will show the world anything boys can do girls can do better (no offense boys!)!