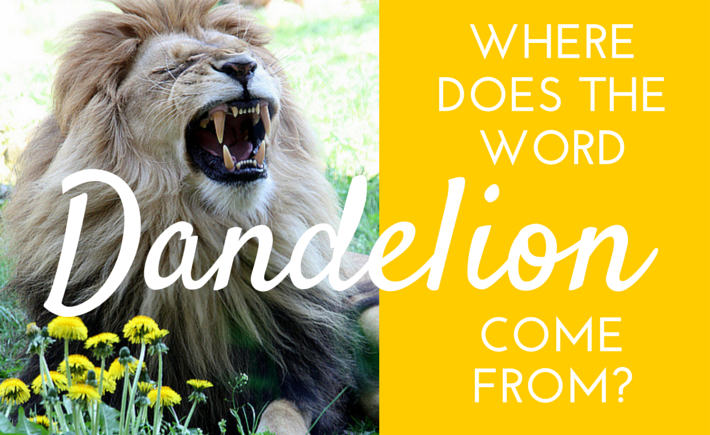 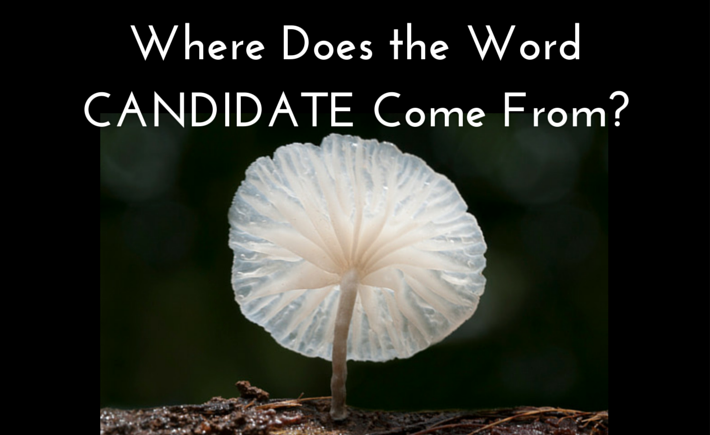 Today is election day in UK, when the citizens of the country choose their new government. You can read all about how the elections work here. You wouldn’t think that dress codes of ancient Rome would affect the elections of today, but they do! Millie Slavidou explains.

Today is a good day to think about the word ‘candidate’. I rather like the etymology of this one.

It comes from Latin candidus, which is the past participle* of candidare, which meant ‘to make white, to make bright’.

Not because of whitewashing whatever the candidates might have said or done! It was because in ancient Rome candidates who wanted to be elected either to the Senate or any other office wore white robes.

If we take it one step further back, to a root meaning ‘white, shining’, we find that ‘candle’ is a cognate.**

The past particle is the past form of the verb that can also be used as an adjective, like “a fallen tree”. In the case above, the adjective is like saying ‘whitened’ in English. Other examples of past particles are:

A cognate is a distant relative, a word ultimately from the same root. Like a third cousin. Here are some examples of cognates. 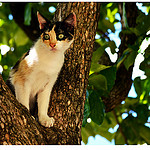 Germanic runes were originally inscribed on tablets made of beech wood. Modern German for book is Buch! 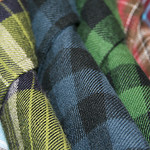 WOOL and FLANNEL are distant cognates.  Today, fashion stores often describe plaid shirts as ‘flannel’, but it is actually a soft woven fabric, originally made of wool, but now often cotton or synthetic. You might have a flannel pyjamas, which are lovely and cosy in the winter!
The word wool is from a Proto Indo European root *wele meaning ‘wool’.
In Welsh, the word gwlanen, means ‘wool’ and is from the same root. The word flannel comes from the woollen vests that were made, presumably by Welsh traders from Welsh sheep –  Gwlanen became fwlanen, and then flannel. So wool and flannel are distant cousins! 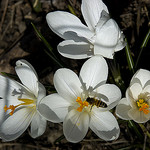 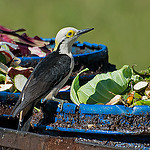 Today’s featured image is Marasmiellus candidus, a type of mushroom. You will often find the word ‘candidus’ used in botany or biology to describe something that is white, such as crocus candidus or the white woodpecker Melanerpes Candidus. There is even a white monkey called Propithecus candidus.