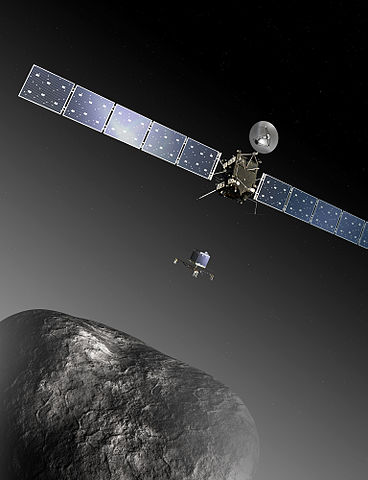 There has been a lot of excitement about Rosetta and Philae lately, but what are they and why are they so interesting?

What are Rosetta and Philae? 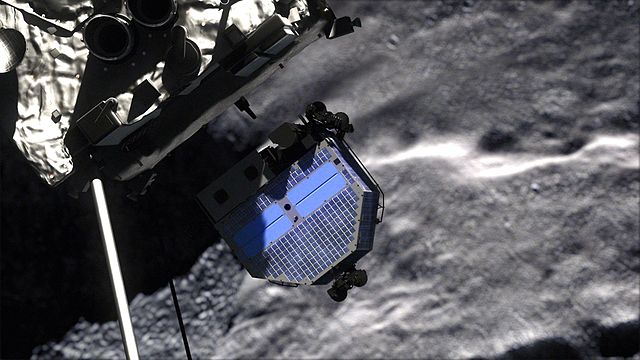 Rosetta is a spacecraft built by the European Space Agency; its primary objective is to help understand the origins and evolution of our solar system. In order to do this it has spent the last decade travelling into deep space so that it can rendezvous with a comet. Philae is the lander that has descended to the surface of the comet in order to take measurements and readings.

Where did the names come from? 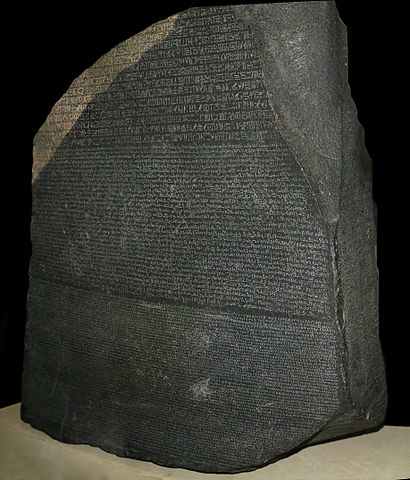 Rosetta was named after the Rosetta stone, a slab of volcanic rock that was discovered in Egypt in 1799. The inscriptions carved into the stone helped historians to decode hieroglyphics and understand more about Ancient Egyptian culture. The Rosetta spacecraft will help scientists understand more about comets, which played a significant part in the creation of our solar system.

The Philae (pronounced feel-eye) lander is named after an island in the Nile region of Egypt. An obelisk discovered there in 1815 provided historians with the final clues needed to decipher the hieroglyphs on the Rosetta stone, just as the lander will provide valuable data about the comet it settles upon.

How did Rosetta and Philae get to the comet?

The Rosetta mission launched in March 2004 from Kourou in French Guiana and was set on an orbiting path spiralling out from Earth. In order to build up the speed required to reach the comet, it needed several planetary flybys; this is where a spacecraft passes close to a planet and uses that planet’s gravity to increase its own speed, like a slingshot. Rosetta undertook 3 flybys of Earth, in 2005, 2007 and 2009, and one of Mars in 2007.

Powered only by solar energy it took 10.5 years for Rosetta and Philae to reach their target, the comet 67P/Churyumov-Gerasimenko. On the 6th August 2014 they came together 673 million kilometres from our sun, and Rosetta began orbiting comet 67P. On the 12th November Philae landed on the comet’s surface.

What are scientists hoping to discover ? 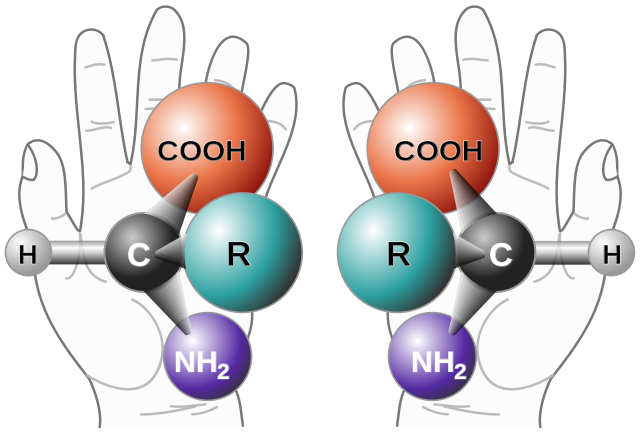 As far as we know, comets are the oldest and most primitive bodies in our solar system. This means that when our sun and planets were formed from a nebula, comets were formed from the same materials. It’s believed that as they passed close to the newly formed planets some chemical elements were transferred which helped to form oceans and atmospheres. Comets also carry organic molecules that may have influenced the emergence of life on Earth.

Instruments on board Rosetta will gather data about the shape, density and temperature of the comet, as well as the chemicals it’s made from. The Philae lander will drill into the surface of the comet in order to examine its material more closely, as well as how the comet changes as it travels closer to the Sun.

Did Philae land safely on the comet? 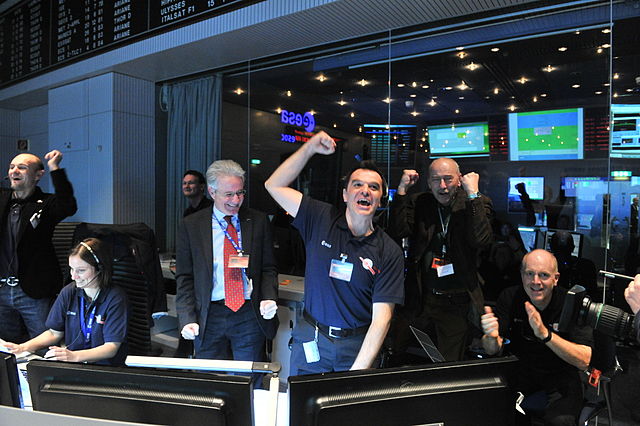 Sort of. When Philae landed, the harpoons that were meant to anchor it to the comet failed to fire. This meant that it bounced not once but twice, and finally ended up leaning on a rock in partial shadow. For a craft that’s solar-powered this was less than ideal!

In order to conserve power scientists initially instructed Philae to carry out only measurements that required no mechanical movement; this was about 80% of the planned observations. After this data had been transmitted Philae deployed its drills. Before it ran out of power Philae was instructed to change its position slightly, so that as the comet travels closer to the Sun the lander’s solar panels have a better chance of gathering enough energy for it to reactivate. 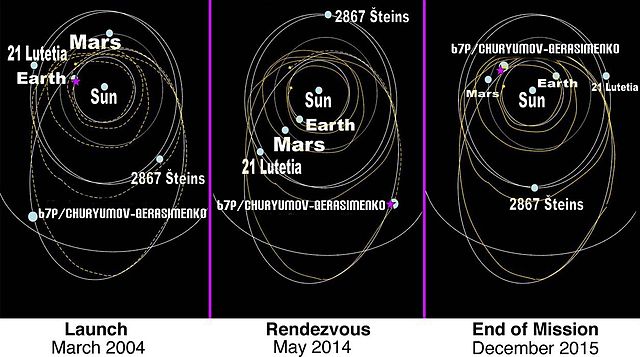 Although Philae is currently shut down, Rosetta is still functioning well. It will continue to orbit the comet and will be the first spacecraft to observe at close range the changes that occur as a comet approaches the Sun. In addition, Rosetta will begin to listen for reactivation signals from Philae.