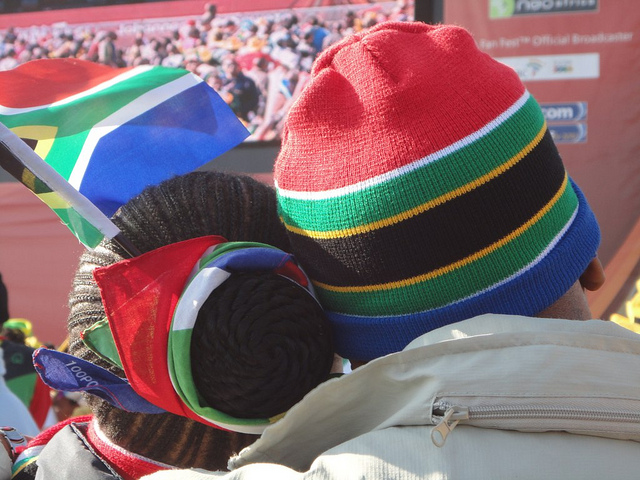 The pupils of Bruntville Primary School have written a short article about the history of South Africa, and an explanation of Apartheid.

Apartheid was a system that existed in South Africa that separated people based on their ethnicity and skin colour. It became law after the National Party won the election in 1948. They declared many areas as only for white people, and discriminated against people of colour (POC).

Life under Apartheid was not fair to POC. They were only allowed to live in certain areas, and were not permitted to travel in ‘white’ areas without papers. It was forbidden for a POC to marry a white person. Children were also segregated (separated) with schools for white kids, and other schools for children of colour.

In the 1950s many groups formed to protest against apartheid. The most prominent of these groups was the African National Congress (ANC). One of the leaders of the ANC was a lawyer named Nelson Mandela. Nelson led a group called the Umkhonto we Sizwe. This group took military action against the government including bombing buildings. Nelson was arrested in 1962 and sent to prison. He spent the next 27 years in prison, and became a symbol of the people against apartheid.

The End of Apartheid

Apartheid finally came to an end in the early 1990s, after the release of Nelson Mandela from prison. South African President Frederik Willem de Klerk repealed the remaining apartheid laws and called for a new constitution. In 1994 the people of South Africa voted – with POC able to vote for the first time. The ANC won the election and Nelson Mandela became the new president. Mr Mandela led the country until 1999, and remained committed to better the lives of it’s citizens until his death in 2013.

In the library, you can find information about what happened in South Africa in many years ago before the democracy. You will find that there was a struggle between blacks and whites. Blacks were under the National Party Government. Black people were fighting for their freedom in their own country.

They wanted proper education and not Bantu education. You will discover that there was inadequate health resources. Black people did not have proper jobs they always had to do hard/difficult jobs such as cleaning white people’s house and hard labour in the gardens.

Blacks always have to carry dompas  a form of identity document) whenever they go to town or anywhere else. Black people were forced to learn Afrikaans, English and isiZulu. Learners were learning under trees.

White people did not want to take any opinions from Black people. White took the whole land Black people owned and they were forcefully removed from their places.

The name of our school is Bruntville Primary School, situated in Mooi River.

This is a small town in KwaZulu Natal Province. The ages of our learners ranges from 5-17 years. Our learners are from a very poor background. Most of them are orphans who live in homes or with their relatives. They mainly survive on meal they get from school. But I have now become a member of the meals on wheels. I have now arrange that they be offered a second meal everyday at the Lighthouse which is also supported by the local Rotarians.