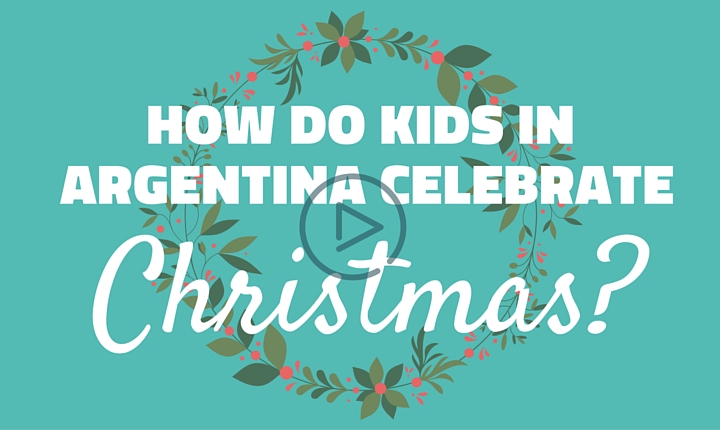 Continuing our journey around the world, to find out what the festive season is like in other countries, we are flying over to South America to find out how kids in Argentina celebrate Christmas

The biggest difference between there and UK is probably the weather. While we shiver through the cold winter, it’s summer time there. And that obviously affects how they celebrate. Some families eat roast turkey for their Christmas meal, but others will have a barbecue. I’m sure if you ask your parents what they’d prefer to cook on a hot day, many of them would rather have a festive BBQ! What about you? 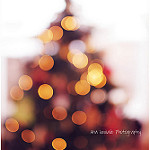 Just like in Germany, Advent is celebrated in Argentina. Houses are decorated with wreaths and garlands, and many families put up Christmas trees by 8th December to mark the Día de la Inmaculada Concepción de la Virgen María (Feast of the Immaculate Conception).

Unlike in Germany, where most trees are real ones, Argentinians generally use artificial trees. We found this awesome video that shows how Christmas trees are made – check it out! 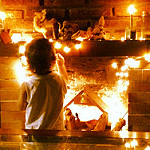 Just like in many UK schools, children in Argentina often put on a nativity play. It’s common to decorate the house with a Pesebre (Nativity scene), which is placed close to the árbol de Navidad (Christmas tree).

Instead of tinsel, many people decorate their tree with cotton wool balls, to simulate snow. With average temperatures in Buenos Aires around 25C, it’s the closest they are likely to get to snow in December! 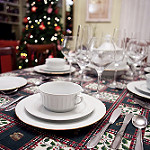 The 24th December is a time for the family to come together. Relatives will gather at one of their homes, and celebrate Christmas together with a delicious feast, and then wait until midnight before the presents are unwrapped.

Then everyone dashes outside to set off fireworks. There isn’t a municipal display of fireworks; people set off their rockets and sparklers in their own gardens, or in front of their apartment block. 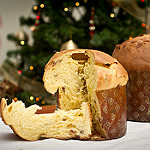 Christmas Day is a day to relax, and spend with the family. As Argentina is a mainly Catholic country, many families will go to church.

You might recognise this cake as Italian Panettone – in Argentina it’s called Pan Dulce, (sweet bread) and is traditionally eaten at Christmas.

In some areas of the country, alongside traditional Christmas carols, people sing other Christmas songs, such as this one from gaúcho community and the northern provinces (Salta, Tucumán, Formosa, Catamarca).

The Day of Kings

Remember the story of the kids in Germany putting their boots out on 5th December, and waiting for St Nikolaus to fill them? Well, in many other countries, including Argentina, they have a  similar tradition on 5th/6th of January. Known as the Day of Kings (or as we’d say Epiphany), it marks the day that the 3 Magi (Wise Men) come to visit Jesus. The children leave their shoes outside the door, or by the Christmas tree, and instead of leaving milk and a carrot for Rudolf, they leave hay and water for the camels.

Sometime during the night the Magi sneak in and leave presents for the children. In some neighbourhoods there is also a parade, with the Magi marching through the town to hand out sweets and toys to the children. In this children’s hospital, the Magi visited with presents.