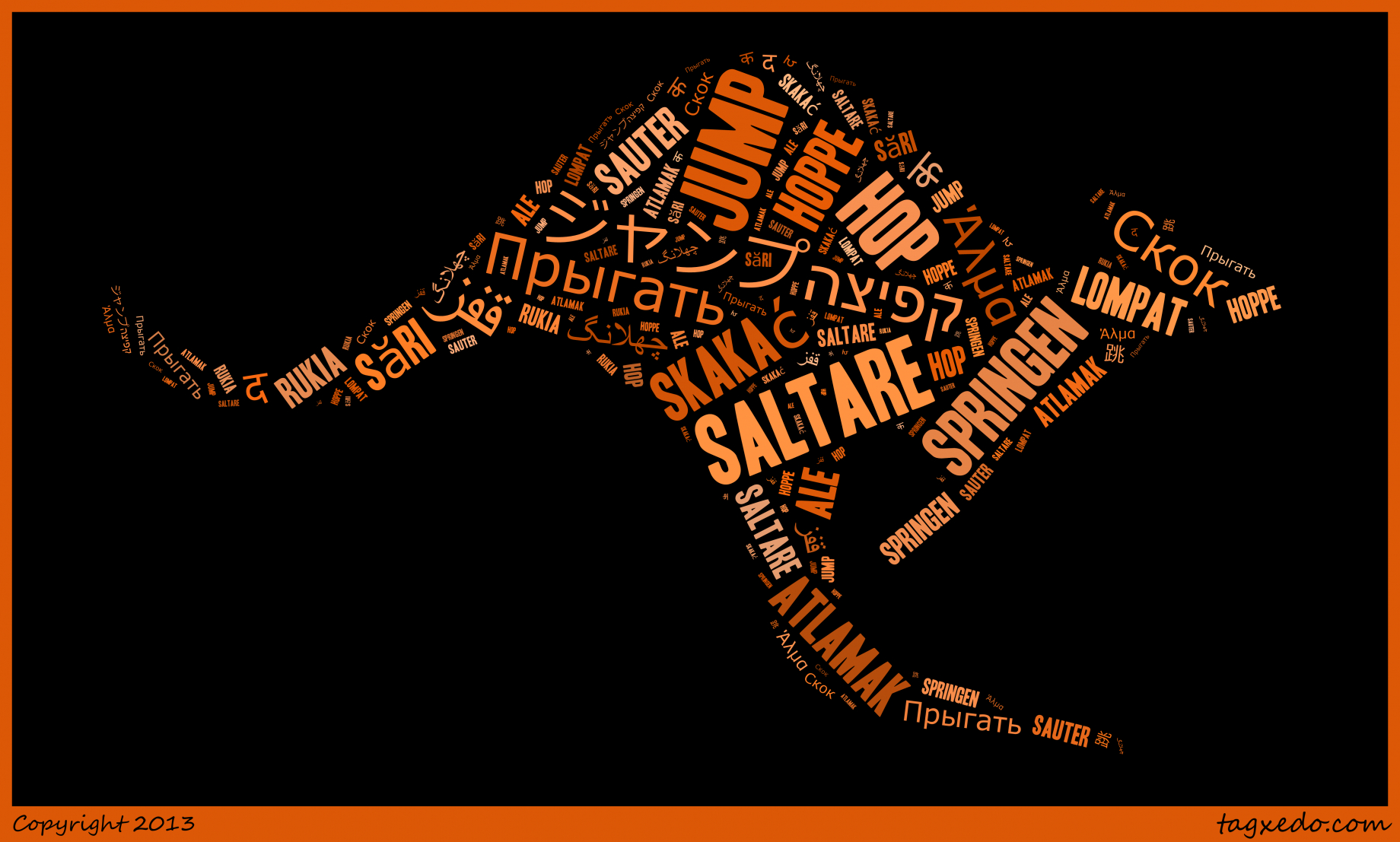 ‘Do you speak English?’

For British and American girls who travel to a different country, that question is often the first sentence we learn.

The researcher and writer David Crystal estimates that of the approximately 570 million people in the world who speak English, over 41% are bilingual in English and some other language.

Today’s contributor knows all about speaking more than one language.