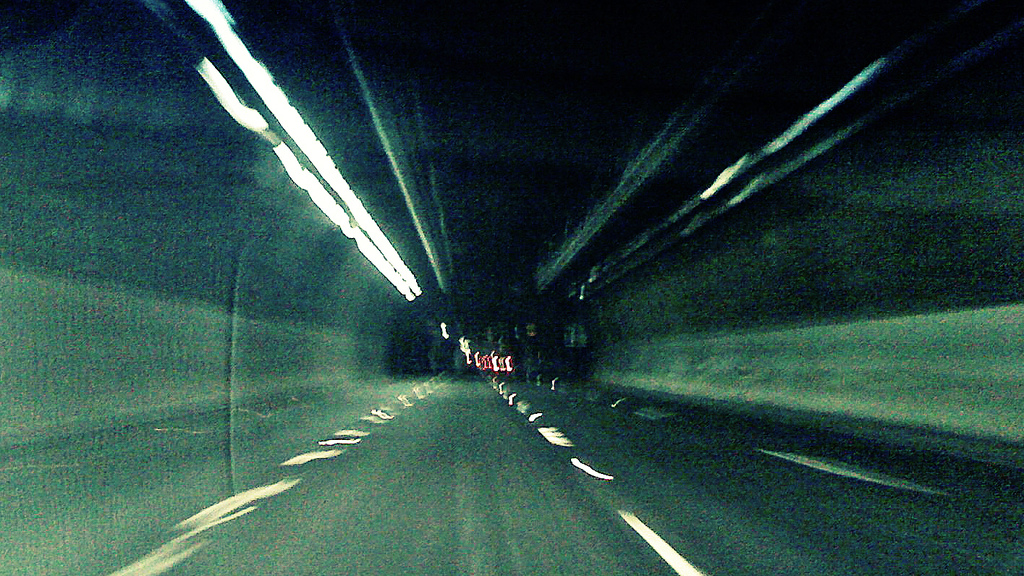 Motion sickness is also known as travel sickness, sea sickness or air sickness. It can happen in a number of situations, not all of which involve movement, and is a very unpleasant sensation. As part of our Have You Ever Wondered series, our Science Editor Sam finds out what causes motion sickness, and if there is anything you can do to prevent it.

But if you’re travelling in a car, on a train or a fairground ride, the body’s reports don’t agree with each other. Your muscles and ears are telling the brain that your body is sitting still, but the eyes are reporting that you’re travelling at speed. Alternatively, if you’re in a cabin on a ship or in a flight simulator, your ears will sense the motion while your eyes reports that there’s no movement at all. Even watching a film at the cinema can sometimes cause motion sickness.

People with motion sickness usually feel dizzy and nauseous. They may feel hot and clammy, look pale, and have more saliva in their mouth than usual, and some will vomit. Sometimes vomiting will ease the symptoms, sometimes not.

How is it treated?

There’s no cure for motion sickness but some people grow out of it as they get older, and if someone travels a lot they may just get used to the conflicting sensations. If you have motion sickness there are a few things you can try to make yourself feel better.

If you’re travelling by road or rail, look at the horizon or something far away: your eyes will be detecting movement while your ear and muscles sense that you’re sitting still. By looking at a point that doesn’t appear to be moving, the information will begin to match up.

If you’re travelling by sea or air, look out the window: your ears will be detecting motion but your eyes see walls and floor that are staying still. Looking outside means that your eyes see the motion as well.

Face forwards: this helps all your senses detect the motion in the same way.

Open a window or point air vents towards you: not only does the movement of the air across your skin help cool you down, it also causes your skin’s sensors to respond as if your body is moving through the air.

Stay calm: if you concentrate on how you’re feeling or start to worry about it, you’re likely to just feel worse. Try to focus on your breathing or distract yourself by talking to someone or listening to music.

Eat something gingery: some people say that eating something with ginger in helps them to feel less nauseous.