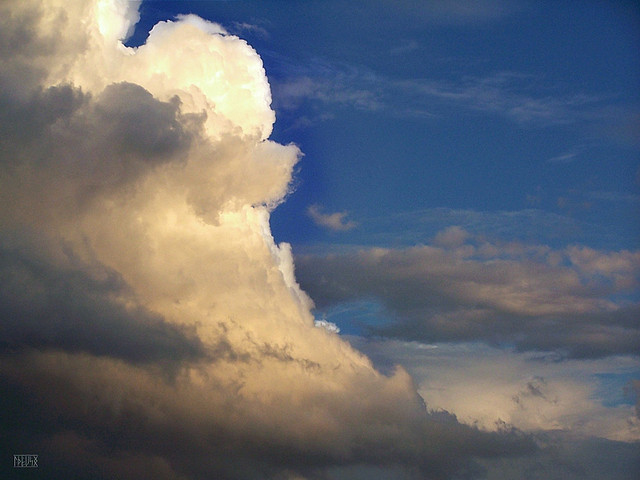 All the original historical references to the fabulous lost city of Atlantis are to be found in dialogues recorded by Plato in about 360 BC.

He describes it as having been an amazingly advanced place, with technological wonders, and it is this that has fed the fires of stories and mythology over the centuries.

You may already have noticed the similarity of the name “atlantis” to the name of the ocean – the Atlantic. This is no accident; they come from the same place. Not only that, but a third word is also connected; “atlas”.

“Atlantis” means “the island of Atlas”. So who or what is Atlas? Apart from being a book full of maps that you might have used in a geography lesson, he is a Titan, or a giant, in Greek mythology.

According to the legend, he led the Titans in a war against the gods of Olympus, and as a punishment he was made to hold up the sky on his shoulders.

His name is thought to have come from this: it is formed from the root τλα- or τλη- (tla/ tli), which gave the word τλήναι (tlinai), which meant “to take on, to lift, to bear”.

Funnily enough, since we are talking of the sky, the Greek word for the sunrise, ανατολή (anatoli), also comes from this root – the sun “lifts”.

So there you have it: Atlantis is the Island of the Sky-Bearer!