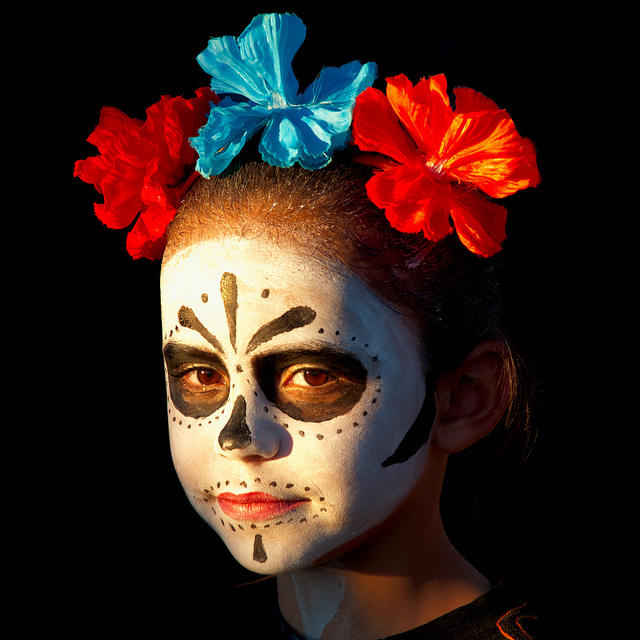 On  1st and 2nd of November, Mexico celebrates its Day of the Dead (Día de los Muertos). This is a festival that begins on 28th October and ends on a public holiday on 2nd November. During this time, Mexicans believe that the deceased have permission from God to visit friends and relatives on earth, and once again enjoy the pleasures of life. It isn’t seen as a time of sadness and mourning but as a celebration of life.

Where Does the Tradition Come From? 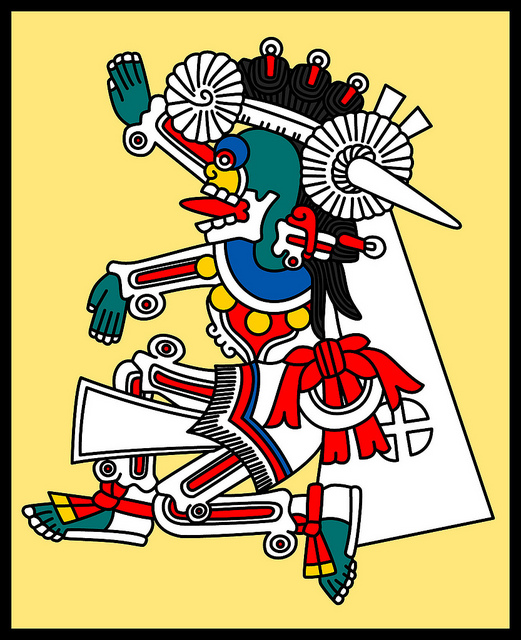 The Aztecs believed that death was just a part of the circle of life and offered gifts to the goddess Mictecacihuatl (“Lady of the Dead”) for deceased children and adults. This tradition was incorporated into the Catholic celebration of All Saint’s Day and All Soul’s Day when the Spanish conquered the country. You might know All Saint’s Day by its other name – Halloween! 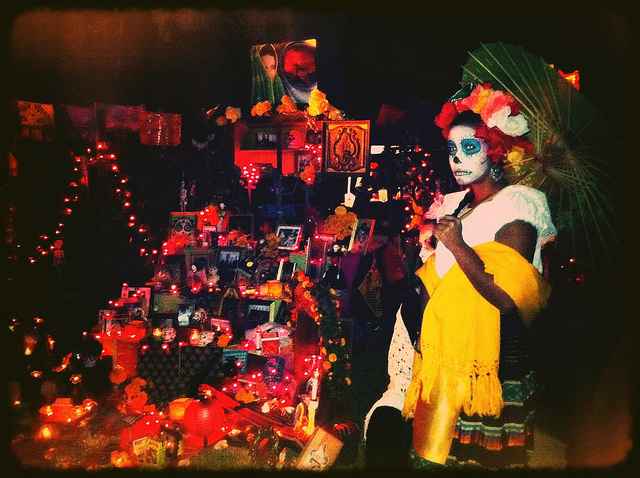 In modern-day Mexico, there are regional variations of celebrations – the southern state of Chiapas is known for processions and public events, while the valley of Mexico decorations of altars in homes and the tombs of the deceased is more popular.

Lots of families make their altars in the graveyard and spend both nights there waiting to see their loved ones.  The altars are decorated with flowers, paper decorations and sweets (candy) in the shape of skulls,  to remember family members and friends who have died and also usually include the dead person’s favourite foods.

In schools, each class makes their own altar and often there is a prize at the end for the class with the best altar.

Italian missionaries brought sugar art to Mexico in the 17th Century. The first figures were little sugar lambs and angels, made to decorate side altars in the church. Mexicans quickly learned how to make the fancy sugar art, with clay-moulded figures going back to the 18th Century. Sugar skulls represent a departed soul, whose name was written on the forehead, and the skull was placed on the gravestone to honour the return of the spirit.

Day of the Dead & Cultural Appropriation

The Calaveras (Sugar Skulls) are part of a strong cultural tradition in Mexico, so some people may be offended by what they see as ‘cultural appropriation’ by those in other countries. Remember, they are used in celebration of relatives and friends who have died, so aren’t quite the same as decorating your house with pumpkins or ghosts. Here is a good article on this topic – if in doubt, proceed with caution when using sugar skulls in your decoration, and consider the feelings of others.