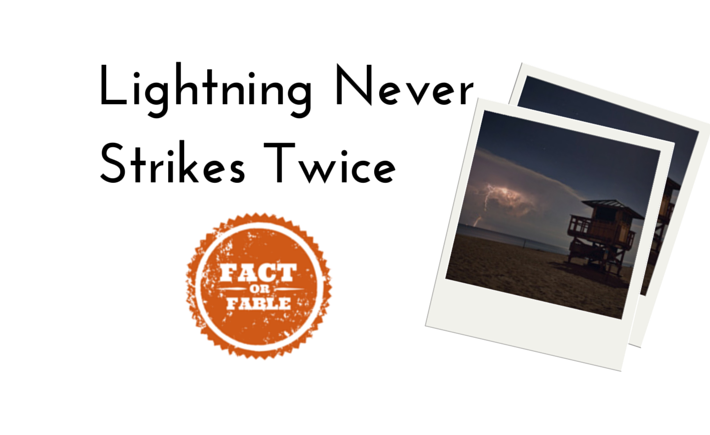 Continuing our Fact or Fable series, today we take a look at the saying ‘Lightning never strikes twice’, with our Science Editor Samantha Gouldson investigating.

It’s not just thunderstorms that have lightning either; snow storms, sand storms and even the clouds produced by erupting volcanoes can all cause lightning. 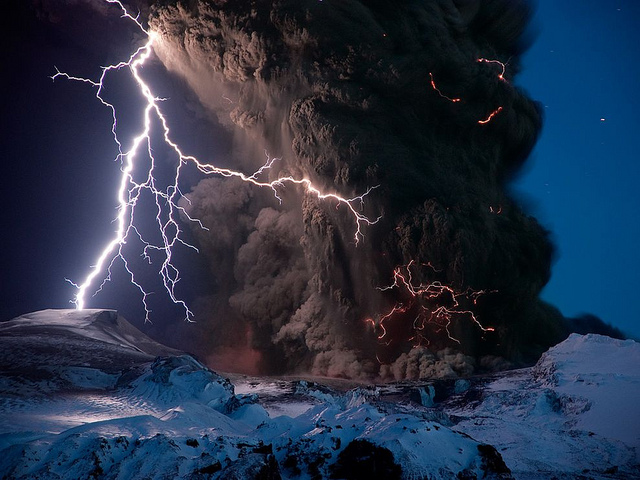 The idea that lightning doesn’t strike twice is a popular saying but one that it’s easy to disprove.

Structures that are taller than their surrounding landscape are usually struck by lightning more than lower objects; so church towers, tall trees and skyscrapers are all likely to have lightning strikes more than once. 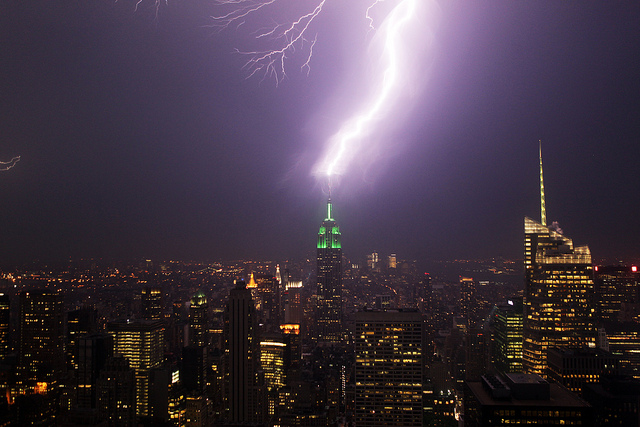 The Empire State Building in New York is struck by lightning more than 100 times each year! One bolt of lightning can even strike more than one thing at a time, with forked lightning sometimes hitting three or four different objects or areas.

Looks like the saying that lightning doesn’t strike twice is 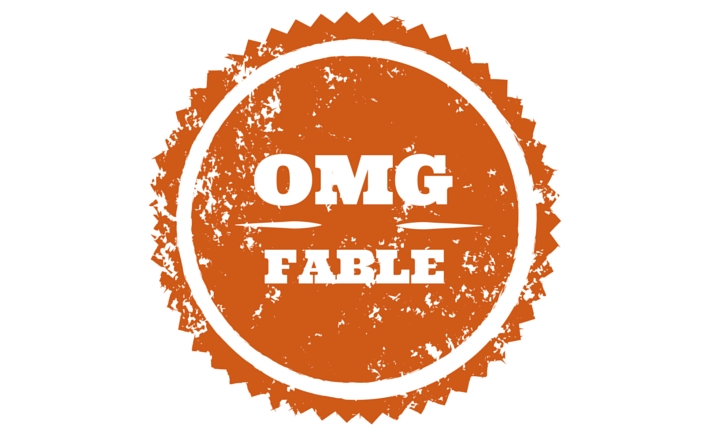