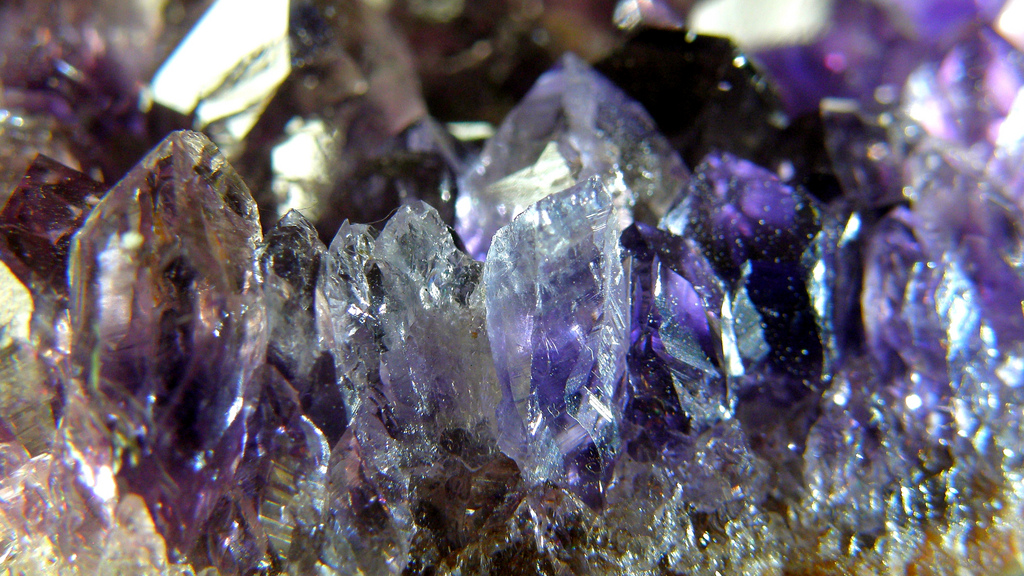 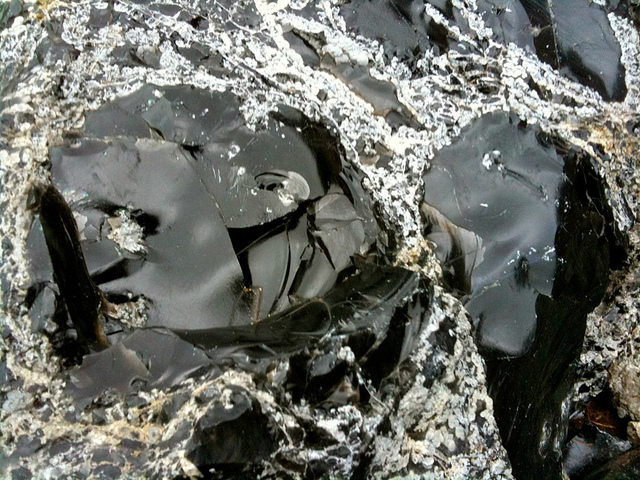 Part two of our series on the features on Minecraft asks the question – What IS Obsidian anyway? In Minecraft, Obsidian is a deep purple and black block known for its high blast resistance and strength, but what is Obsidian in real life like, and what is it used for? (Hover over words in CAPITALS for further explanation).

Obsidian is sometimes known as ‘Nature’s Glass’, because of its smooth, glassy appearance. It is an [infopopup:Igneous] rock which forms when molten rock (i.e. lava) cools very quickly. The speed of the cooling means that crystals didn’t have time to form.

Where Can I Find Obsidian?

Since obsidian is formed by the cooling of molten rock, the obvious place to start looking for it would be around a volcano, right? That doesn’t narrow it down much, because we are looking for places which have experienced [infopopup:rhyolitic] eruptions, which include Argentina, Armenia, Canada, Chile, Greece, El Salvador, Guatemala, Iceland, Italy, Japan, Kenya, Mexico, New Zealand, Peru, Scotland and United States. 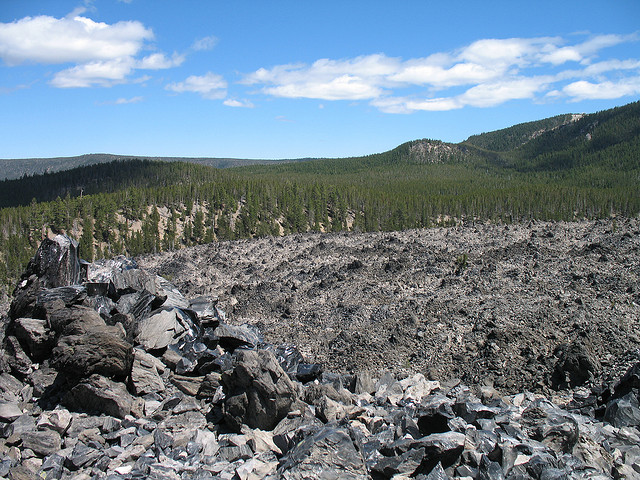 The rocks have a glassy appearance and while black is the most common colour, other colours such as red, dark brown are also known. As mentioned in the above video, obsidian flows very slowly. Other obsidian flows may occur on top of each other, giving the rock a stripy, or streaked appearance. Obsidian is somewhat brittle, which means that it break easily. The edges of broken obsidian can be extremely sharp.

What is Obsidian Used For? 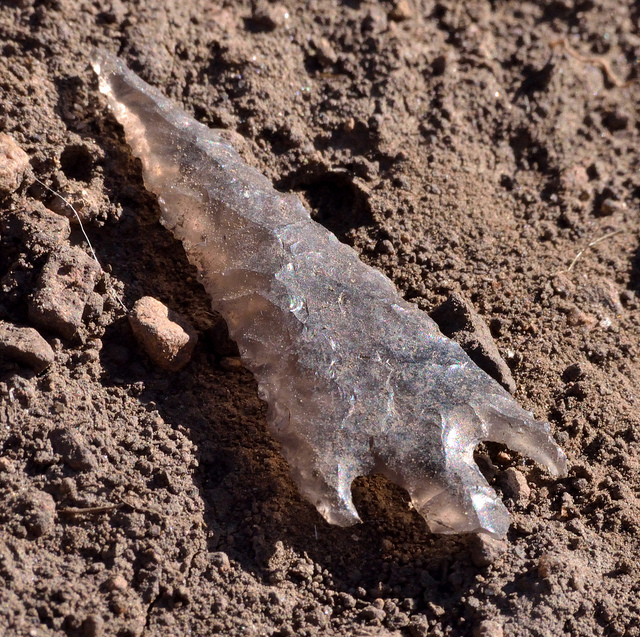 The sharp edges of obsidian were used as far back as the 9th millennium BC to serve as knives, scrapers and razors. In the Bronze Age, obsidian was used as tools and weapons, eg arrowheads, but also for vases and other objects. Obsidian was highly valued, and ancient people mined, transported and traded in obsidian over distances of up to a thousand miles.

The sharp cutting edge of obsidian means that even today it is used in medicine. Thin blades of obsidian are used for modern surgical scalpels, used for precision surgery. It is equal or better than surgical steel! 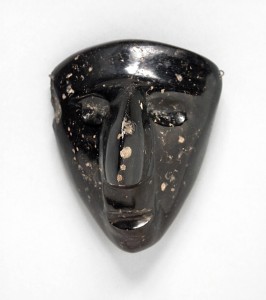 Obsidian is also used in jewellery, often as highly polished beads, but it is easily broken or damaged, which limits it’s usage slightly. It’s more likely to be found in necklaces or earrings, rather than rings or bracelets. This lack of hardness brings advantages – it’s relatively easy to carve. Artists have been using obsidian to make sculptures and figurines for thousands of years. 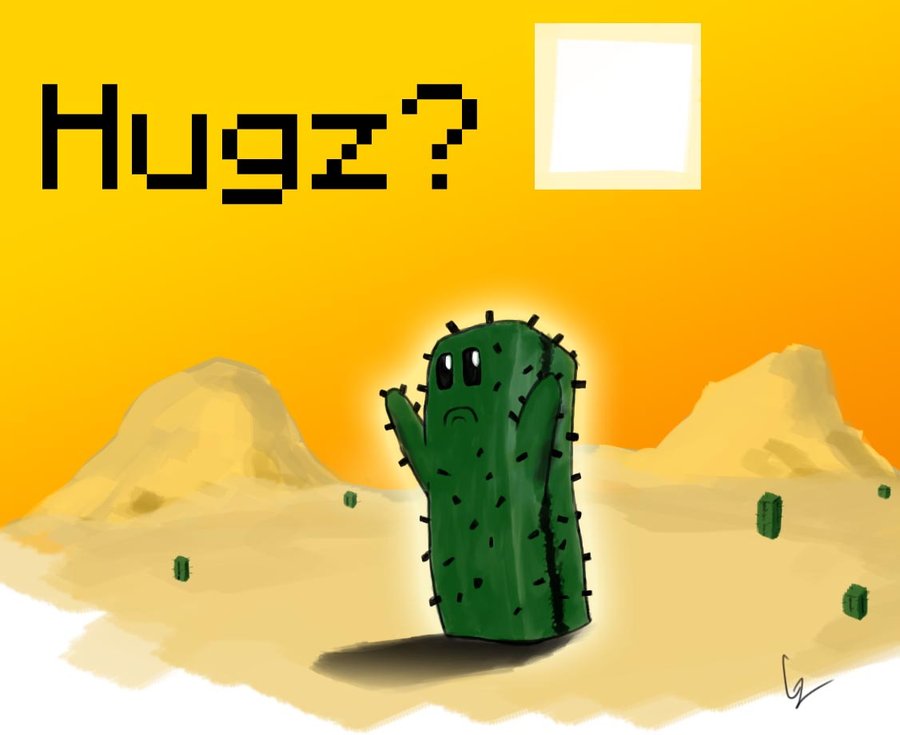 Part of our series on the features in Minecraft. If you are a Minecraft player, then you know that Cactus blocks grow naturally in deserts and mesas. The blocks can be harvested, but will destroy any items that come in contact with them. But what are REAL cacti like (and why do we sometimes say “cactus” and other times say “cacti”? Sarah takes a closer look.