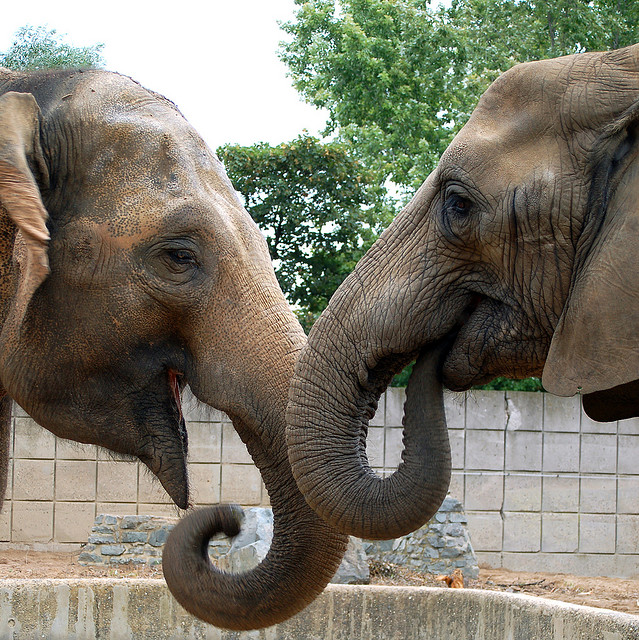 Have you ever said something that was misunderstood by the person you were talking to? Do you know anyone who sometimes says things in a way that seems rude and abrupt? It is not always the words used, but the way in which they are used.

Good communication is very important. Carolyn Ward explains what it is and how to be a better communicator.

All human beings have to communicate.  We talk to each other to explain what we need and want. Sometimes we don’t use words. We communicate non-verbally.

Verbal – is anything you communicate with words. When you actually talk to someone.

Non-Verbal – is anything you communicate without words, through facial expression, movement, and little sounds. 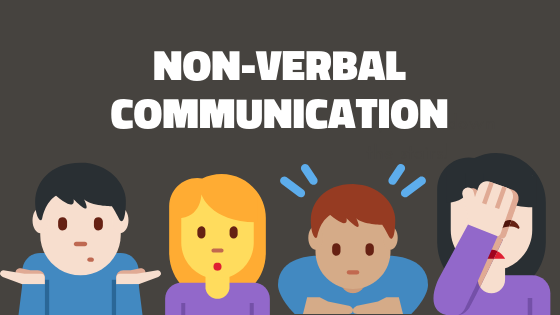 Think about all the ways in which you communicate with others, where you make sounds but don’t actually say a word.

The little sounds that you make between words, such as ‘er…’ or ‘hmm’, which signals that you aren’t sure or convinced of what you are saying.

The volume of your speech which signals if you are happy, scared or angry 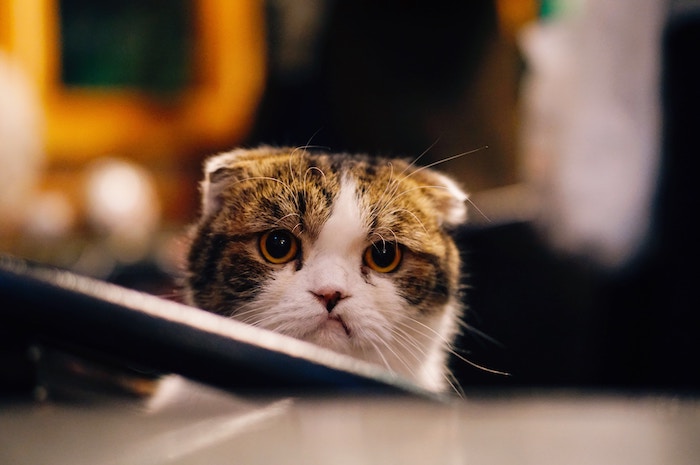 Photo by FuYong Hua on Unsplash

The way we speak gives the listener information on what we mean. The tone you use lets the listener know if you are being aggressive, sarcastic or timid.

Think about this sentence and which word you emphasise.

Try saying it while you are laughing, scowling, even pretending to cry. Do you see the difference it makes?

There are literally hundreds of ways to say just one short sentence!  This is what actors consider when they are given their lines.  When to be intense, where to falter, when to whisper, when to command – even when to breathe.

That’s why there are so many misunderstandings when people are chatting online via text. It’s very easy to misread the comment when you don’t know which word is being emphasised.

Be Careful with Sarcasm 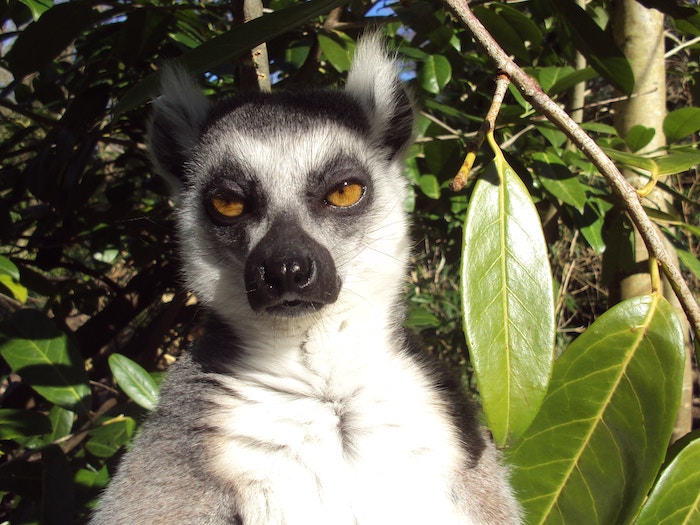 Photo by Michelle Phillips on Unsplash

Sarcasm is when you say one thing, but mean the opposite. We give little signs that let the other person know that we are being sarcastic, such as emphasising specific words, or using a ‘salty’ tone. Often people use sarcasm to be funny, but it’s only funny if the other person is in on the joke. A lot of times, it can backfire and be pretty hurtful.

Here’s an example. You ask your older brother if he’d help you with your homework and he says, ‘Yes, sure because I’m much rather do that than go out and play football with my friends!’

Sometimes groups of friends get into a habit of using a salty tone with each other and it’s easy to step over the line from being a bit sarcastic to being a bit mean.

Younger kids don’t understand sarcasm so be especially careful with younger siblings or friends as you don’t want to hurt their feelings. 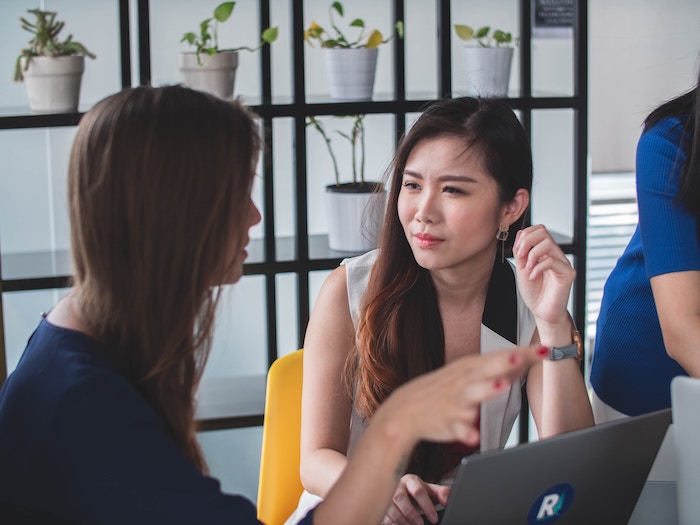 Photo by Mimi Thian on Unsplash

If you ever see a news interviewer on TV asking someone questions, you will see them nodding along with the answers to encourage the interviewee that they are listening.

This is called Active Listening – nodding, smiling, keeping good eye contact, and occasionally saying ‘hmmm’ and so on, to show the speaker that you are interested in what they are saying. 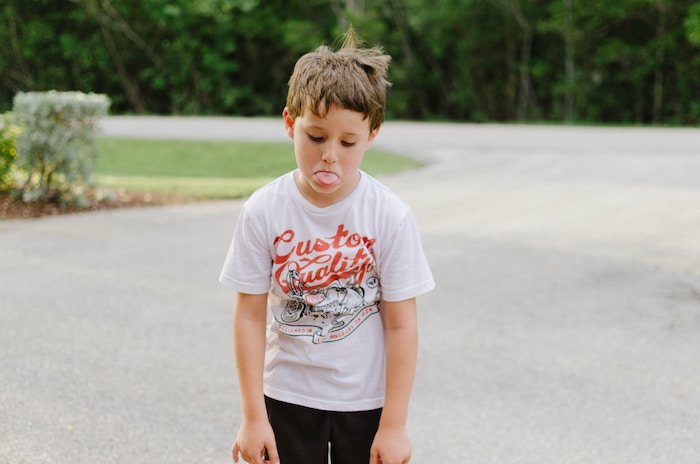 Photo by Hunter Johnson on Unsplash

Our whole body communicates in many ways – without us really realising. An incredible 93% of what we are communicating is non-verbal. You don’t need to hear what the boy in the picture above says to know how he is feeling, right?

You can tell by someone’s body language if they are bored, tired, frustrated or angry. We don’t have to say the words for the emotion to be visible.

If someone crosses their legs or their arms, they could be signalling that they are putting up barriers. They aren’t happy with what is being said or don’t want to hear it.

When a person bites their lips or chew their nails, we can tell they are nervous. People who stroke their face or mess with their hair could be signalling that they are uncomfortable in the situation.

And if they have glazed eyes and keep fidgetting and hidding a yawn we can take a guess that they are bored. 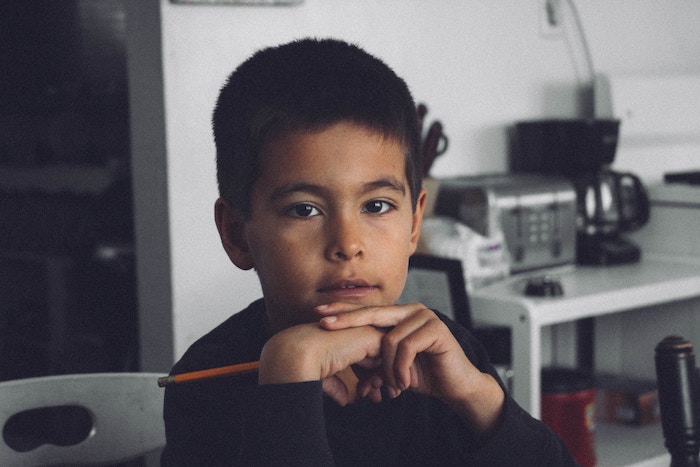 Photo by Jeremy Avery on Unsplash

If someone tells a fib, their eyes may look downwards towards the right. This is a famous ‘tell’ that police look for in interviews with suspects.  It is not always 100% accurate, but is a noted factor, especially when seen along with other ‘tells;’ like a liar avoiding eye contact, getting fidgety, covering their mouth or touching their face with their hands.

Different people can have different ‘tells’ so don’t make fast judgements. Just notice things and think about the overall scenario.  Why would that person be fibbing? What would they have to gain?

Some people don’t like holding eye contact, so don’t take that as a definite sign that they don’t like you or that they are lying to you. For example, some children with Special Needs find it really difficult to look people in the eye.

If we want to make a good impression when you meet someone for the first time, sit still, smile, keep a normal level of eye contact, show active listening, and keep a good posture.

Read more on how to improve your communication skills.