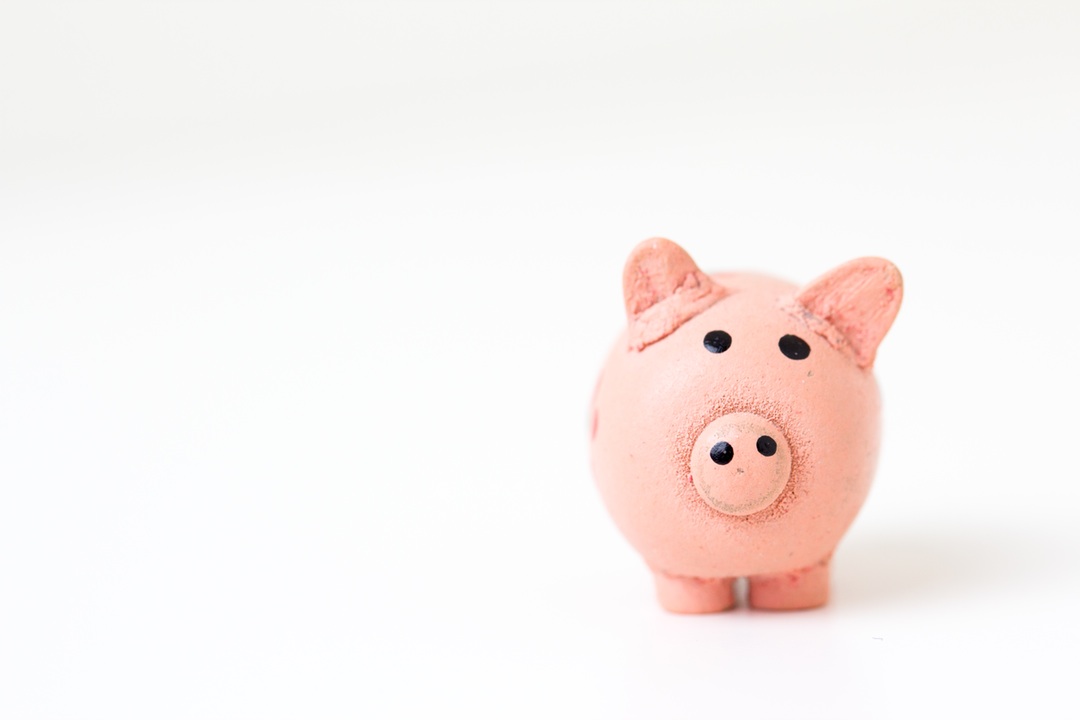 Everybody gets hiccups (also sometimes spelt ‘hiccoughs’). Even when babies are still in the womb they hiccup, which can feel very odd to their mother! But why do we get them and how can you stop them?

Hiccups are caused by the diaphragm (pronounced DYE-uh-fram). This is a large, dome-shaped muscle that sits at the bottom of your chest cavity, below your lungs. When we breathe in the diaphragm tightens, helping to pull air into the lungs, and when it relaxes it forces the air back out again. Sometimes the diaphragm becomes irritated and instead of tightening smoothly it does it in a jerky way, which makes air suddenly rush into your throat. This air is stopped when it hits the voice box and makes the opening between the vocal cords close very suddenly. This is what produces the sound of the hiccup.

Why Do We get Hiccups?

Most of the time there’s no real reason for getting hiccups; it’s just one of those funny things our bodies do. But some things that can cause irritation to the diaphragm include swallowing air when eating too quickly or chewing gum; changing the temperature in the stomach suddenly by having something hot followed by something cold; or drinking fizzy drinks (I always get hiccups if I have a cold fizzy drink!).

How Can We Stop Hiccups?

Just as there’s no one cause for hiccups, there’s no sure-fire way to stop them either. There are lots of things that you can try, such as sipping water, holding your breath for a short time, pulling your knees up to your chest or getting someone to jump out and scare you! Most of the time hiccups will go away on their own after a short while so if none of these methods work, you just need to be patient.

What is the Longest Hiccups can Last?

American farmer Charles Osborne holds the Guinness World Record for the longest bout of hiccups. They began in 1922 and continued until 1990 – that’s 68 years!