Continuing the ever popular series Stories from The Stables, Carolyn Ward tells of falling (un)gracefully 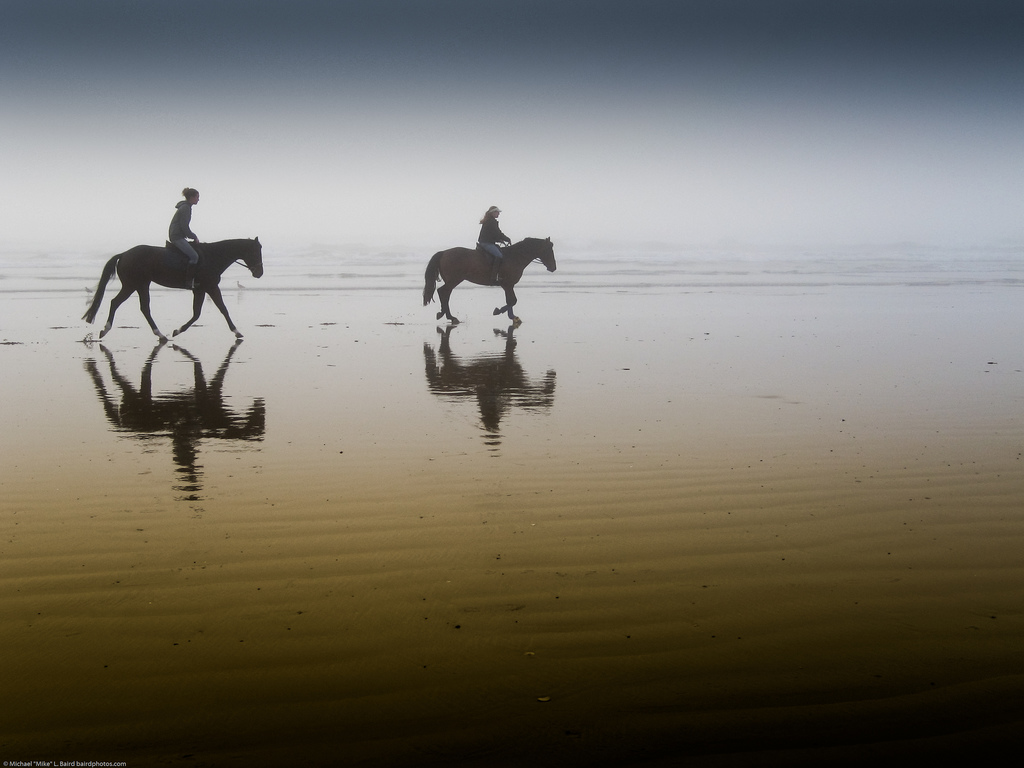 In Part 5 our horse-mad heroine discovers at  the age of 14 years  that she has what every girl dreams of… an uncle with his own riding school and racing stable! 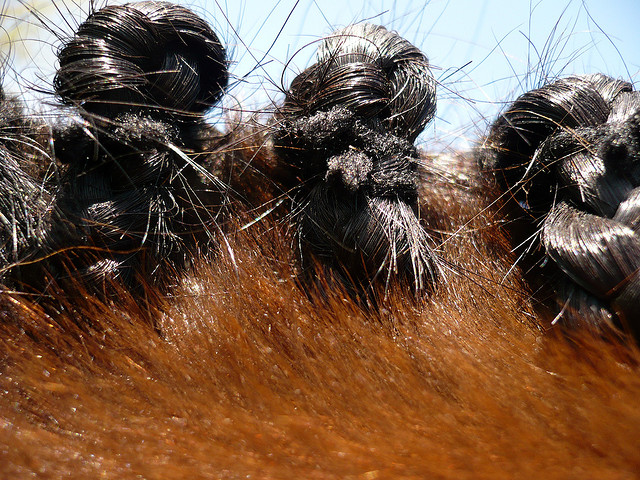 Summer Camp at the Stables, from Carolyn Ward

Once a year, in August, Stourton Stables had a summer camp.  Fifteen lucky kids were invited to spend a whole week with their pony, grooming, tacking up, and riding every day.  There would be a jumping competition and picnic hacks, a visit to the three counties showground, and a swim at the leisure centre.

I was allocated Heidi, a grey mare with a snotty attitude. Literally. One of her tricks was to toss her head about whilst being ridden and flick massive globs of snot and foam backwards into the rider’s face.

Aside from the snot, she was zippy and responsive, pleasant enough to ride; but her main problem was she was evil to groom and tack up. She was a biter and a kicker. Hence I gave an audible groan when they announced we would have to wash our pony’s tail. Drat! 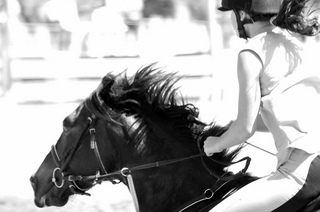 At the large livery yard I used to work at, I rode a range of bigger horses and exercised show jumpers and ex-racehorses for owners who were on holiday.  Two in particular will always be in my memory as they were both utterly bonkers. 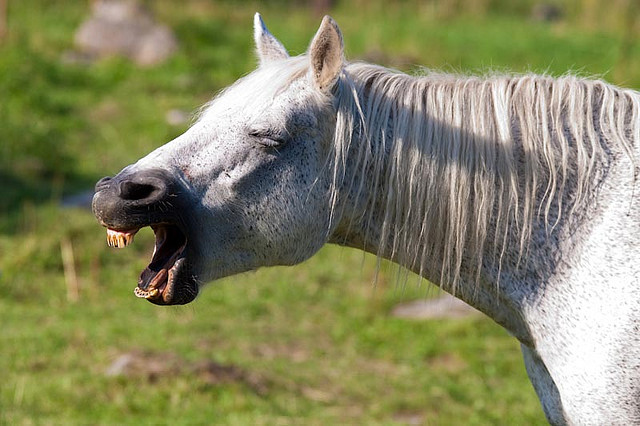 Our Stories from the Stables series from Carolyn Ward continues with a  flea-bitten grey with a shocking attitude.

Topper.  I swear that pony could scowl.

It was my week to ride him, and I had just hauled him all the way down to the outdoor school and stood him in the middle to check his girth and stirrups.  As I reached under to tighten up the girth he turned his head toward me and eyeballed me, then stepped over with his nearside foreleg; and stamped on my left foot.

I hissed a very rude word and frantically pushed him to move him off. My foot sunk into the woodchip surface with his heavy weight crushing it down.  By now he was still looking directly at me, so I started punching his shoulder to try and get him to step off.  Today’s teacher was a crosspatch I have no fond memories of; if she had found out about it I’d have been bawled out for having my foot in the wrong place or something.